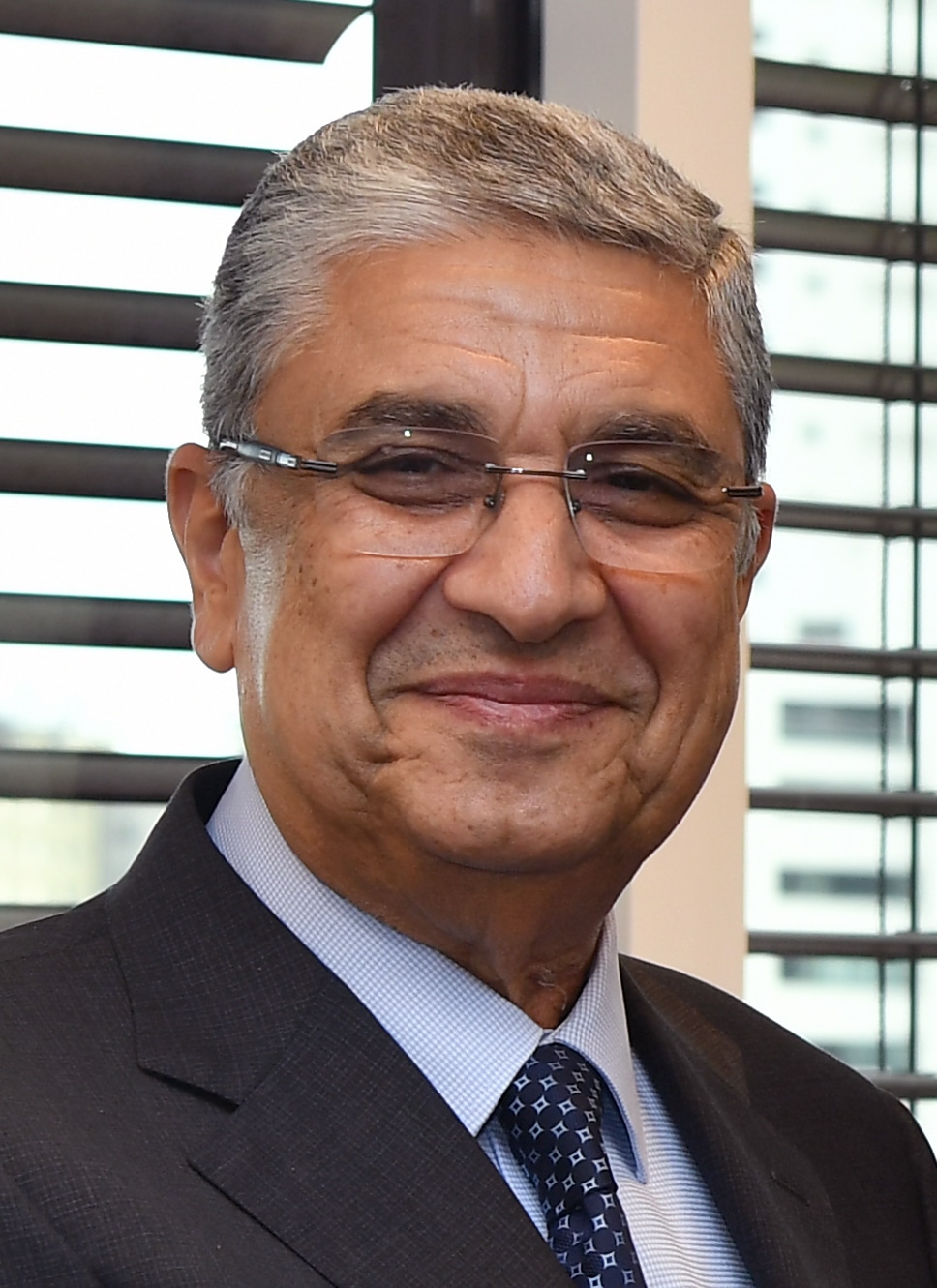 EGYPT: Cairo wants to export its renewable energy to Iraq via Jordan

U.S And 25 Other Nations To Participate In Huge Joint Training Exercise

We’re not out of the virus minefield yet

We’re not out of the virus minefield yetHafed Al-GhwellA general view of empty streets in downtown Cairo, amid the COVID-19 outbreak, during the traditional spring holiday of 'Shem al-Neseem' on May 3, 2021. According to the International Monetary Fund, the region will probably fare better than most other parts of the world as we enter the post-pandemic recovery phase. Worse yet, the fatality rate among medical workers in Egypt is the highest in the world at a time when the entirety of the nation’s public healthcare capacities needs to be harnessed to the fullest extent. Post-pandemic recovery efforts remain part of the temporary Government of National Unity’s limited mandate, but the priority list is long. In turn, the less privileged or working poor will be forced to evade or circumvent life-saving restrictions, providing new opportunities for the virus to spread.

Eritrean President Isaias Afwerki and Ethiopian Prime Minister Abiy Ahmed at Asmara International Airport, July 9, 2018. On the night of May 3, 2021 at 9PM local time in Addis Ababa, Mr. Abiy Ahmed ordered his military to raid his residence without any court order. “Abiy Ahmed has ‘gone’ into more serious atrocities against people and the international communities have been watching. Professor Merera Gudina argued that under Abiy Ahmed, human rights violations have escalated, including extrajudicial killings. “Under Ahmed there are human rights violations, including extrajudicial killings, thousands of people held by the police without cause or court order.

Fouad Kallamni is the co-founder of Mina, a Moroccan food brand that specializes in sauces like harissa and shakshuka. Moroccan food is a crossroads between East and West. “Moroccan fish tagine is one of the most classic dishes. “Moroccan food isn’t simple,” he says. Add the tomato paste, fry for a few minutes, stirring regularly, then pour over the saffron water. Overview of Insurance and Insurtech In The Middle East

The Middle East and Africa (MEA) region offers a strong potential in insurance and, specifically insurtech. An overview of the insurance industry was highlighted at the recent Fintech Times Fintech: Middle East and Africa 2021 Report, where it had an overview of the current state of insurance as a whole across the Middle East – from North Africa to the Gulf Cooperation Council (GCC) to Israel and Turkey. The insurance premiums market in the Middle East and North Africa (MENA) stood at $57 billion in 2018 according to Atlas. Other notable Middle Eastern regional insurance companies include Saudi Arabia’s Walaa, Salama and Malath, and Al Rajihi Takaful, UAE’s Daman Health, Oman Insurance Co, Orient Insurance, Al Ain Al Ahlia, Emirates Insurance and Takaful Emarat, Egypt’s Misr Insurance, Kuwait’s Gulf Insurance Group and Al Ahleia Insurance, Oman’s National Life Insurance, Algeria’s CAAT and Bahrain’s Bahrain Kuwait Insurance – to name a few. In terms of multinationals with a presence in the Middle East, the list includes the likes of: Bupa (which also has an associate business in Saudi Arabia called Bupa Arabia), Cigna (which has Cigna Middle East), Allianz, Aetna, Munich RE, Zurich (which has Zurich Middle East), Metlife – to name a few. 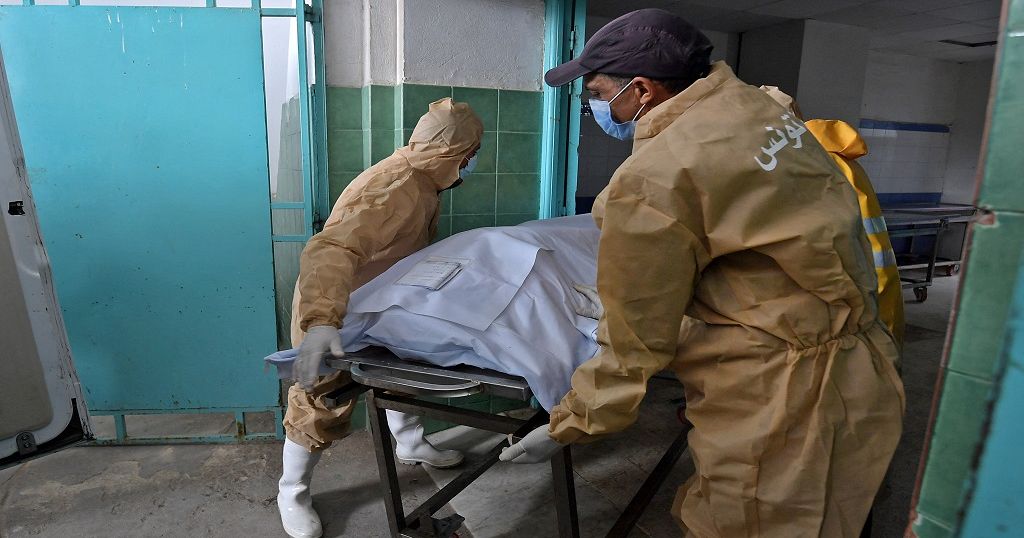 Tunisia ordered a partial lockdown from Sunday for the week-long Eid al-Fitr holidays, warning that any further increase in coronavirus infections could overwhelm specialist care facilities. Announcing the measure on Friday, Prime Minister Hichem Mechichi said Tunisia was going through "the worst health crisis in its history". "Health institutions are at risk of collapse," Mechichi said, adding that medics were stretched to the limit, with around 100 people a day dying of Covid-19. Tunisians are encouraged to leave their homes only for what is strictly necessary, government spokeswoman Hasna Ben Slimane said. The Mediterranean country, with a population of around 12 million, has recorded more than 300,000 coronavirus cases and over 11,200 deaths. Rabat - Asharq Al-AwsatMoroccan Foreign Minister Nasser Bourita said on Thursday that Iran was acting through its proxies to destabilize the African region and threaten the territorial integrity of Morocco. Bourita stressed that Iran threatens the territorial integrity of Morocco and its security by supporting the Polisario through providing it with arms and training its militia to attack Morocco, recalling that Iran is expanding its influence through Hezbollah. “Iran’s activities in West Africa are damaging the moderate Islam that Morocco has been promoting for centuries in this region and connecting with some proxies, including militant non-state actors,” he said. He noted that currently, Morocco is vigilant of the threats that Iran presents to the security of the Moroccan people. It is a natural decision due to its ties with its Jewish community and to the historic involvement of Morocco in peace,” he stressed. 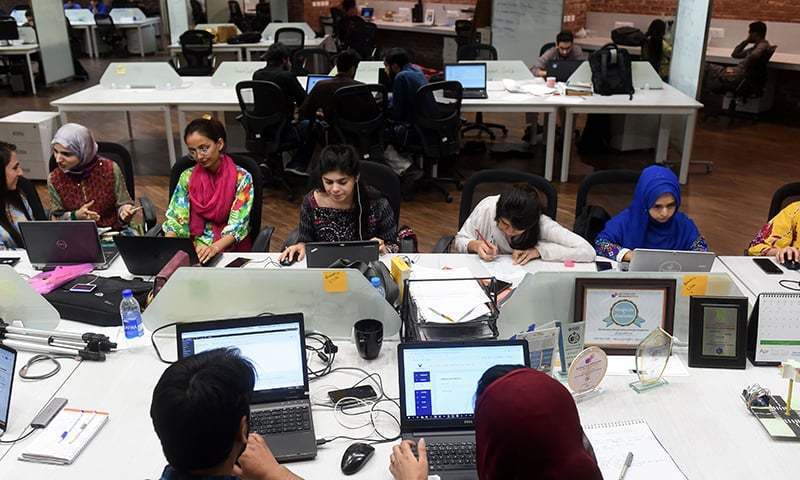 Pakistan needs its ‘Sputnik’ moment and the model for that is not Dubai Inc.

The two main initiatives launched by the government to promote the technology ecosystem are Special Technology Zones (STZs) and National Incubation Centers (NICs). However, unfortunately these are not the pre-requisites to developing a successful technology ecosystem. Boosting the technology ecosystem is not about building real estate. Many technologies which we use today have directly come out of space research. But the model for that is not Dubai Inc.Ali Farid Khwaja, CFA, is the Chairman of KASB Securities.

U.S And 25 Other Nations To Participate In Huge Joint Training Exercise

NOEL KING, HOST:Thanks to COVID-19 vaccines, the U.S. military is normalizing its operations, and that includes a massive joint training exercise now starting across Europe and into North Africa. PRICE: That soldier and the rest of his unit did manage to worm their way out. But the chance to participate in such a major exercise was all the reason many holdouts needed. PRICE: Defender Europe 21, as it's called, is one of the largest joint exercises in Europe in recent decades. Colonel Joe Scrocca is a spokesman for U.S. Army Europe and Africa and said training there really only stopped for about three months last year.

A comprehensive analysis of the Global Portable Electric Vehicle Chargers Market is presented in this document, along with a brief overview of the segments in the industry. The study presents a feasible estimate of the current market scenario, including the Global Portable Electric Vehicle Chargers Market size with regards to the volume and remuneration. It also contains data with regards to several regions that have successfully established its position in the Global Portable Electric Vehicle Chargers Market. This market study presents critical information and factual data about the market providing an overall statistical study of this market on the basis of market drivers, limitations and its future prospects. The report supplies the international economic competition with the assistance of Porter’s Five Forces Analysis and SWOT Analysis. 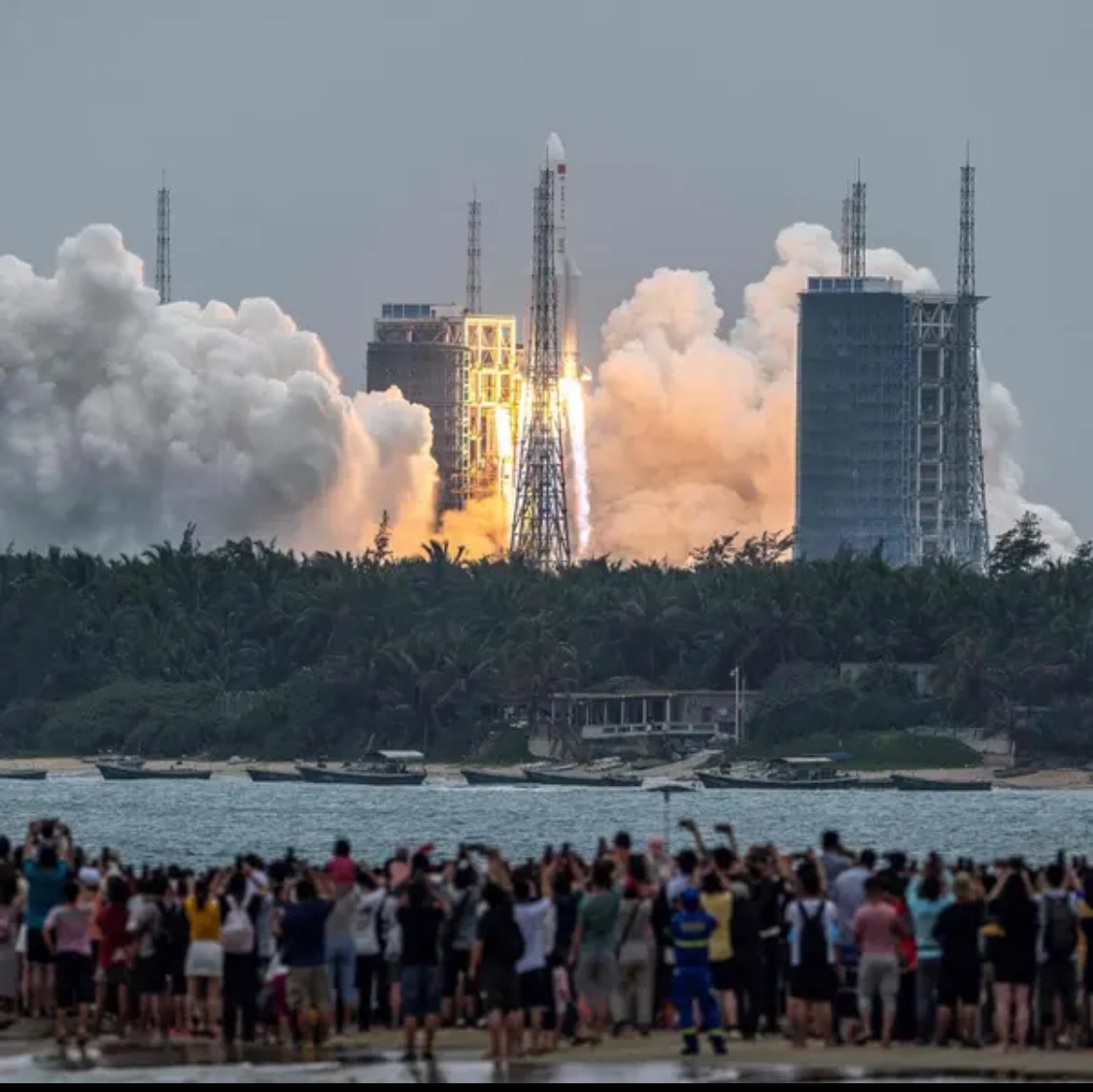 EGYPT: Cairo wants to export its renewable energy to Iraq via Jordan

Thanks to its megaprojects, Egypt is one of the main renewable energy producing countries in the North Africa and Middle East (Mena) region. But Cairo now wants to accelerate the export of its electricity in the sub-region, to make its infrastructures profitable. Mohammed Shaker, the Egyptian Minister of Electricity and Renewable Energy, has announced the government’s desire to establish an electricity connection with Iraq. But since 1999, Egypt has had an electricity connection with Jordan, with which it shares an inlet in the Gulf of Aqaba. The North African country has an installed solar photovoltaic capacity of 1,700 MWp and 1,465 MW for wind power.