Man charged after cleaver attack in hospital - News Summed Up 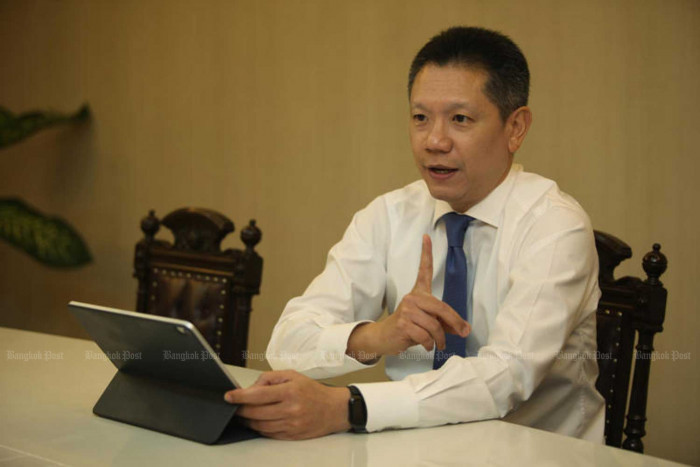 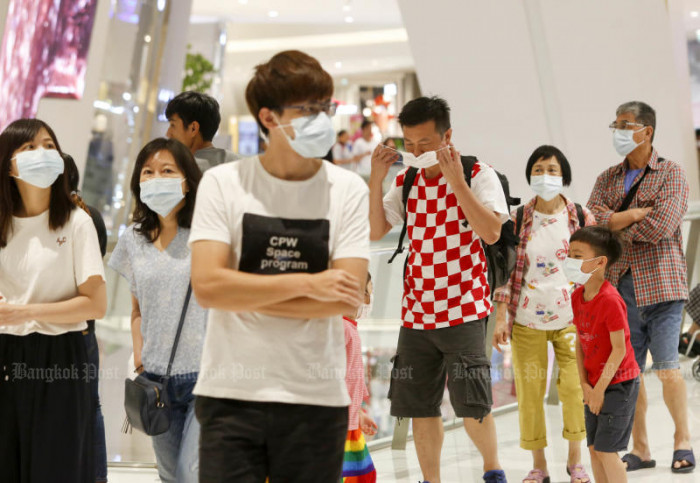 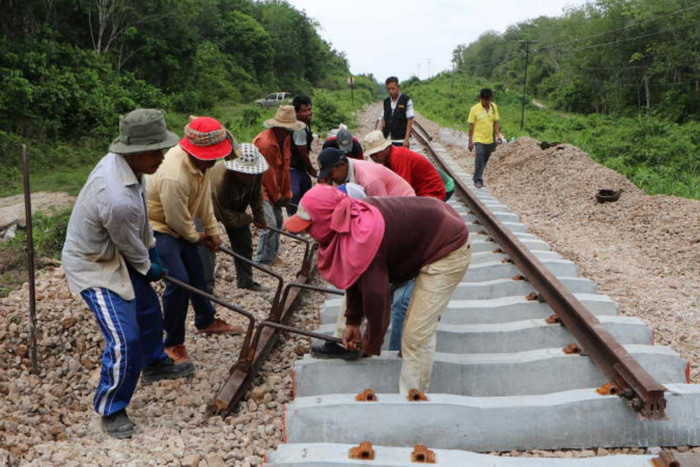 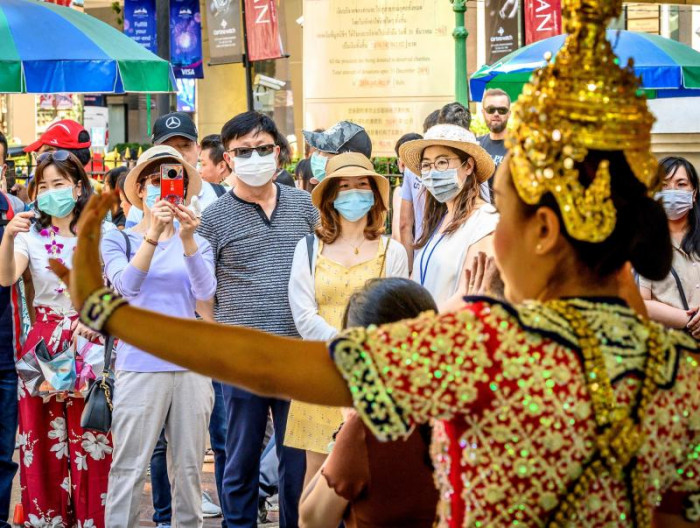 No overstay fine for tourists caught up in virus outbreak

The attack by Thanakrit Mungporn, 41, on his rival Preeda Doungphetch, 27, in the emergency ward of Lao Sua Goke District Hospital on Sunday damaged an electrocardiogram machine worth Bt225,000 but didn’t hurt any of the medical staff. After the hospital attack, Thanakrit waited for police in front of the ward. Police then escorted him to perform a re-enactment of the crime, under the observation of hospital director Dr Thammaporn Pratpan. Also, the hospital only has two such expensive machines, so this episode had left them with only one machine, which also wasn’t working properly. Thanakrit, still furious, then followed in the pick-up truck to the |hospital, where he allegedly attacked Preeda.

Giving birth to an uncomfortable truth 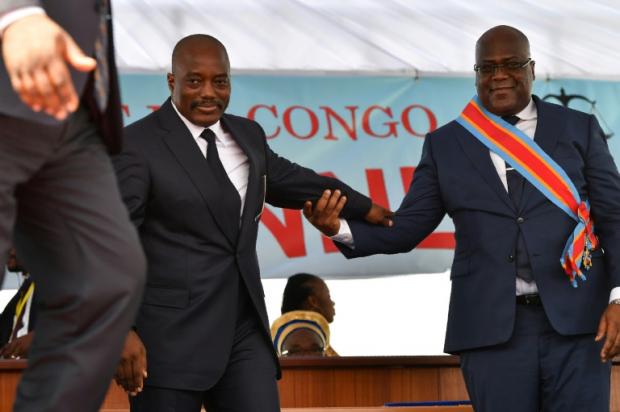 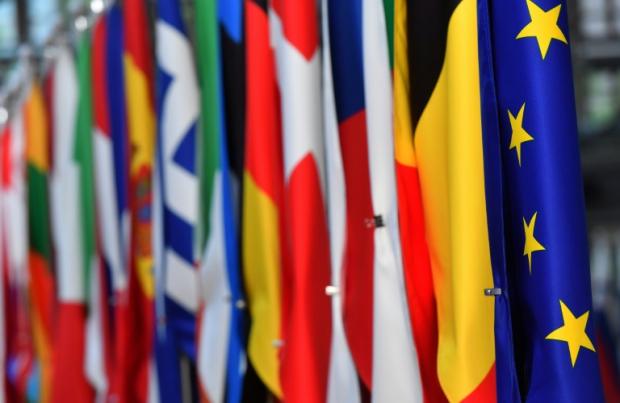