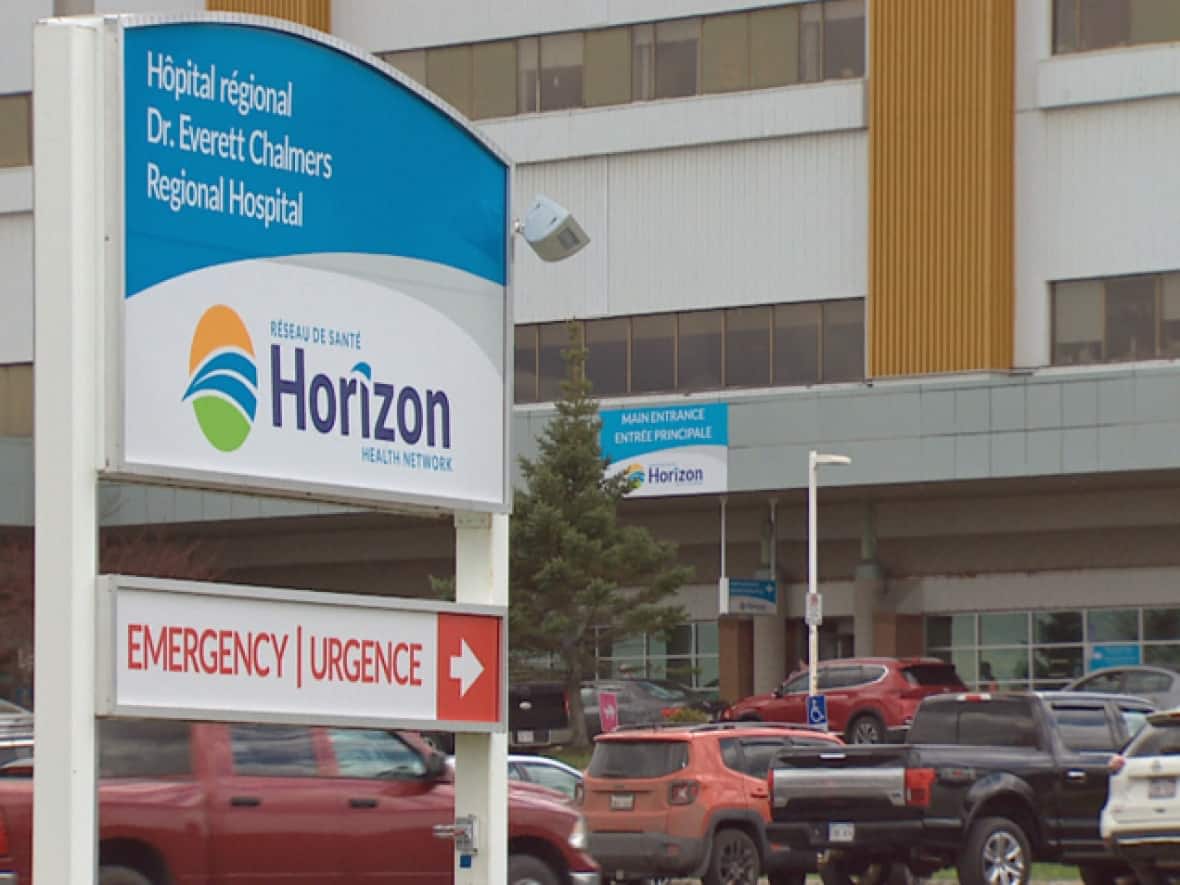 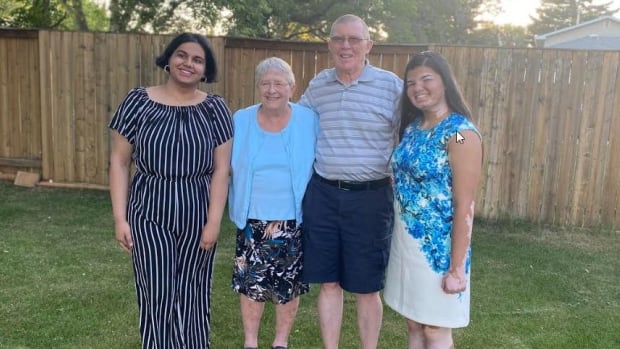 As an immigrant, I longed for a family.Now my neighbor has become my relative 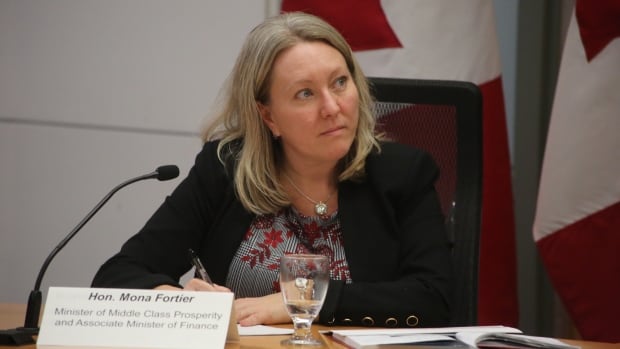 Many federal government employees balking at returning to offices From the ‘Freedom Convoy’ to a gloomy forecast for Toronto’s housing market, we’ve selected some of the best long reads of the week on thestar.com. Sign up for the Weekend Long Reads newsletter to get them delivered to your inbox every Saturday morning. Stephanie Coulter died at 31 of a fentanyl overdose. Stephanie had long struggled with her mental health, and had recently suffered a string of life-altering hardships. According to data tracker Layoffs.fyi, so far in 2022 448 startups have laid off a sum total of almost 62,000 people. When we were kids, Harrisburg was our summer camp. What Harrisburg did, summer after summer, was lift us out of our routines. The Benjamins and Mikey Baby were our de facto counsellors at Camp Harrisburg, where our horizons expanded as we constantly learned about the world and ourselves. Just like all the kids who have benefited from the Star’s Fresh Air Fund. How to donateBy cheque: Mail to The Toronto Star Fresh Air Fund, One Yonge St., Toronto, ON M5E 1E6. Unvaccinated drivers, customer service and maintenance workers contracted to GO Transit and UP Express trains have been called back to work amid staff shortages, despite Metrolinx’s requirement that its own employees have two COVID-19 shots, the Star has learned. While bus employees work directly for Metrolinx, train crews work for Alstom. Roughly 30 Alstom employees working for Metrolinx were put on unpaid leave following the December deadline for vaccination, which also applied to employees working from home, the union representing the workers said. More than 1,000 Alstom employees work for Metrolinx rail services in operation and maintenance roles. The move to recall unvaccinated Alstom workers comes amid delays and disruptions to UP Express and GO Transit in recent weeks, which Metrolinx has blamed on staff shortages related to rising COVID cases.

CBC News published this video item, entitled “Alex Jones ordered to pay Sandy Hook parents another $45.2M in punitive damages” – below is their description. A jury in Austin, Texas, has ordered conspiracy theorist Alex Jones to pay Sandy Hook parents an additional $45.2 million US in punitive damages over his false claims that the school shooting was a hoax orchestrated by the U.S. government to tighten gun laws. This decision comes a day after Jones was ordered to pay $4.1 million US in compensatory damages. Leave your thoughts in the comments section, below. Please note comments are moderated before publication. It's not just Lizzo and Beyoncé; check out these hits that had objectionable lyrics rewritten

After being called out by disability advocates, Lizzo re-recorded her song to eliminate the objectionable word while Beyoncé's people have pledged to do likewise. • Michael Jackson, "They Don't Care About Us," 1996Original lyrics: "Jew me, sue me/ Everybody, do me"New lyrics: "Do me, sue/ Everybody, do me"Note: The song peaked at No. • Black Eyed Peas, "Let's Get R----ded," 2003/ "Let's Get It Started," 2004Original lyrics: "Everybody, everybody/ Let's get into it (yeah), get stupid (come on)/ Get r----ded (come on), get r----ded (yeah), get r----ded"New lyrics: "Everybody (yeah), everybody (yeah)/ Just get into it (yeah), get stupid (come on)/ Get it started, (come on), get it started (yeah), get it started." Note: A year after originally recording the song, Black Eyed Peas quietly revamped the title and song as "Let's Get It Started." Hold me back"Note: "I never want to promote derogatory language," Lizzo said on Instagram three days after "Grrrls" was released in June.

Arozarena leads Rays against the Tigers after 4-hit outing Public health efforts need to reach out to this community, not in an accusatory fashion, but to encourage individuals to reduce their risks. It was not unreasonable, then, for PHAC to advise men to limit their sexual partners, though the majority of gay men already did so before the monkeypox outbreak. Fresh concerns about the spread of monkeypox add urgency to the efforts to curb its spread. The World Health Organization has declared monkeypox a public health emergency. If we learn from our past mistakes, it won't take so long to get control of the monkeypox epidemic. Some Winnipeg parks could resemble pubs if one mayoral candidate gets voted in this October. Rick Shone wants to create a pilot project where Winnipeggers could "responsibly consume alcohol" in five public parks during the summer. "This plan recognizes that not all Winnipeggers have backyards or an outdoor space at home," Shone said in a release. There is no mention of how the pilot project would be monitored for people drinking outside the areas or for over-consumption. Shone says Winnipeggers already drink in parks during events including barbecues and sports. 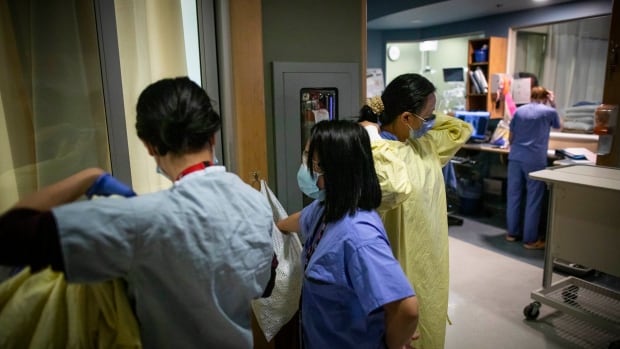 Newly released Statistics Canada data highlights job losses in the service sector, with roughly 31,000 losses across all industries in July 2022. Canada's economy lost 30,600 jobs in July, Statistics Canada said Friday. It's the second month in a row of lost jobs, coming on the heels of 43,000 jobs lost in June. The health care sector lost 22,000 jobs last month, and there are growing signs that burnout in the sector has reached a critical level. Canada's soft job market stands in stark contrast to that in the U.S., where the economy added 528,000 jobs last month. 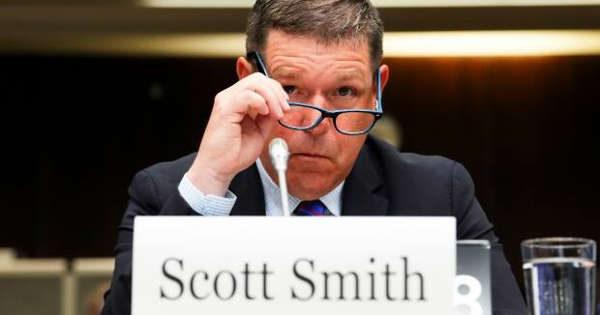 © Sean Kilpatrick/The Canadian Press Hockey Canada president Scott Smith is seen above during parliamentary hearing in July. The thirteen regional federations are demanding answers from Hockey Canada ahead of a due payment deadline in December. Canada's 13 regional hockey federations are threatening to withhold dues payments from Hockey Canada in light of the organization's alleged mishandling of sexual assault allegations in 2018. The letter, written in French, said that all 13 regional federations were "concerned" and "appalled" by the allegations. There was also a request made for a further update on March 31, 2023, ahead of the next payment deadline on April 1.

Pipa News |In a year when real estate prices have never been higher and millions of Canadians struggle to afford a home, saying you live in Canada’s most affordable real estate market may be attracting envious glances. Red Deer City Hall (The City of Red Deer/Twitter)A resident of Red Deer, Candy Collins, moved to the city of Alberta with her husband and daughter in April of this year. “It’s the best move we’ve ever made.”Like any city, Red Deer has its ups and downs. “We are not experiencing a very hot, almost entirely speculative real estate market,” said Mayor Ken Johnston. He even hopes that Red Deer will earn a spot on the proposed high-speed line from Calgary to Edmonton. How to catch the Niagara 2022 Canada Summer Games

After winning the bid in 2017 to host the Canada Summer Games and being delayed a year by the COVID-19 pandemic, Niagara is set to launch its long-awaited 2022 Canada Summer Games Sunday. TICKETSMost sports at Canada Summer Games have $15 day passes which gives a spectator access to all competitions in that one sport for that day. It’s expected to have a “party-like” atmosphere across from the iconic Horseshoe Falls with another Parade of Teams, speakers and a handover of the Canada Games Flag to the PEI 2023 Canada Winter Games organizers. NIAGARA PLACELocated at Canada Games Park and opening Sunday, Niagara Place will showcase the region’s culture and history. For details on the events, go to niagara2022games.ca/13for13/LOCATIONSNiagara 2022 Canada Summer Games sports are spread out across Niagara with one venue further afield in Etobicoke. 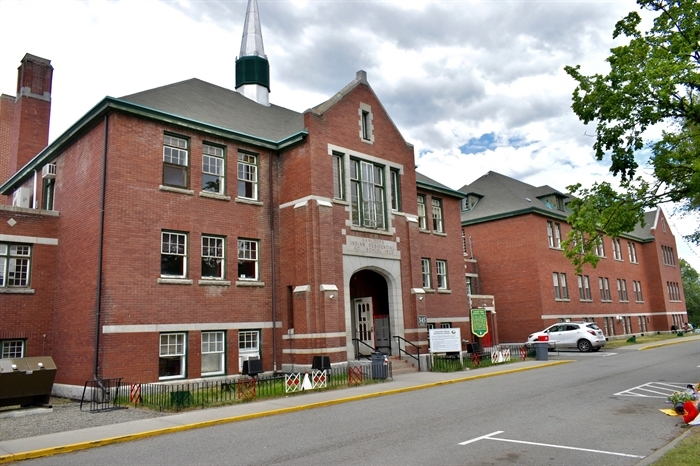 Kamloops News iN VIDEO: CBC's Fifth Estate looks at Kamloops Indian Residential School survivorsFormer Kamloops Indian Residential School (LEVI LANDRY / iNFOnews.ca)When Tk’emlups te Secwepemc told the world last year that it found unmarked graves at a former residential school, it caught the attention of the nation as well as the world. What was missing, however, was some important context, which a CBC show tried to explain last week with tragic, and often horrifying personal testimony from Kamloops Indian Residential School survivors. Video Credit: CBC, The Fifth Estate The reckoning: Secrets unearthed by Tk’emlups te SecwepemcThe burial site was discovered in May, 2021 with the help of a ground-penetrating radar specialist. A national Indian residential school crisis line has been set up to provide support for former students and others affected by events that occurred there. If you have any concerns about what you see in comments, email the editor in the link above. 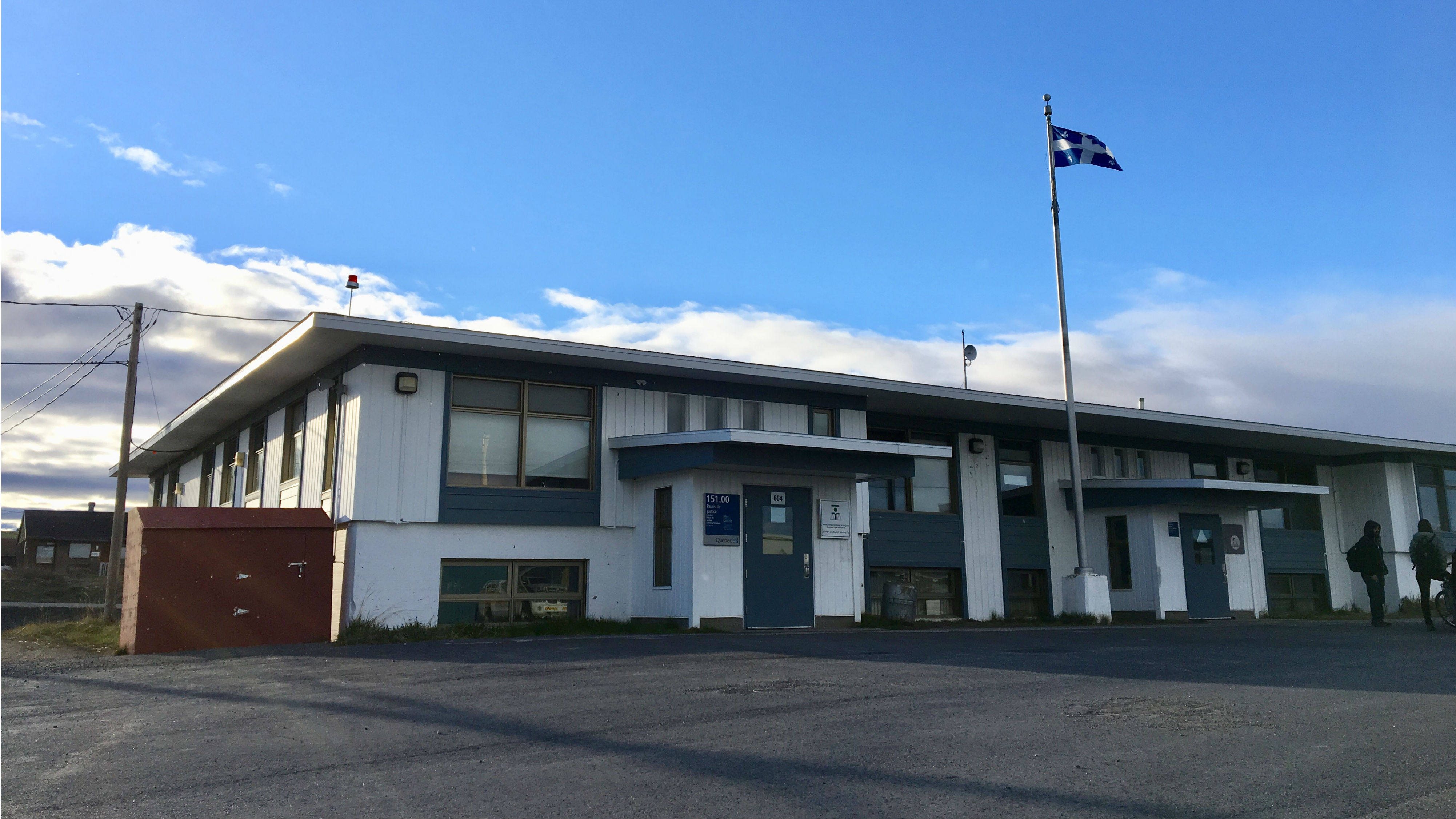 A report on how to improve the court system in Nunavik was filed on Friday and includes 60 recommendations for improving the ailing system. In the justice system, a case can drag on for years, while Inuit prefer to resolve disputes as quickly as possible. Dispute resolution in the North involves all parties airing their version of events, while the southern justice system defendants are usually advised to remain silent. Local organizations should step up: reportThe report also said Nunavik organizations shouldn’t underestimate the impact they could have on improving the regional justice system if they played a greater role. “The collaboration of all Nunavik justice stakeholders will of course be essential.”The full Report on the Situation of the Itinerant Court in Nunavik is available here.

The Dr. Everett Chalmers Regional Hospital in Fredericton is one of five hospitals across Horizon Health Network with staff specially assigned to monitor the condition of patients waiting in emergency departments. (Joe McDonald/CBC - image credit)The death of a man while waiting for care in a Fredericton emergency room has prompted Horizon Health to make changes to staffing at some hospitals in the province. The health authority has launched a pilot project, bringing what it's calling patient service workers into the emergency department waiting rooms of five of its biggest hospitals. The incident prompted Horizon to undertake a review, and later that week, led Premier Blaine Higgs to fire John Dornan from his role as president and CEO of Horizon Health Network. At the same time, Staples said the move seems to only address the symptoms of what's plaguing health care in New Brunswick, and not the root cause.