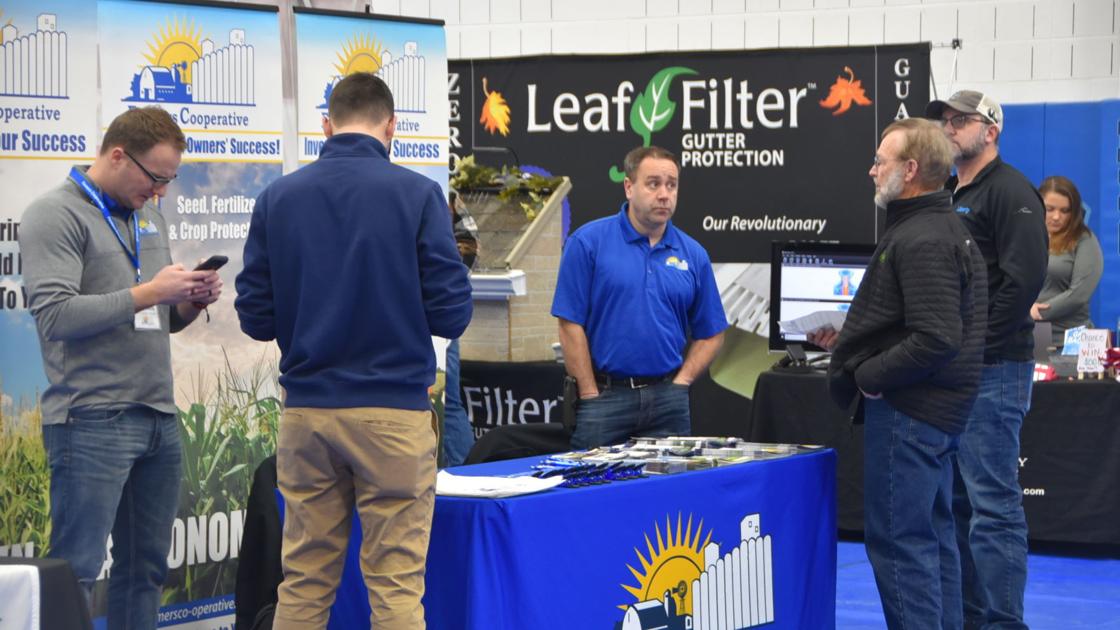 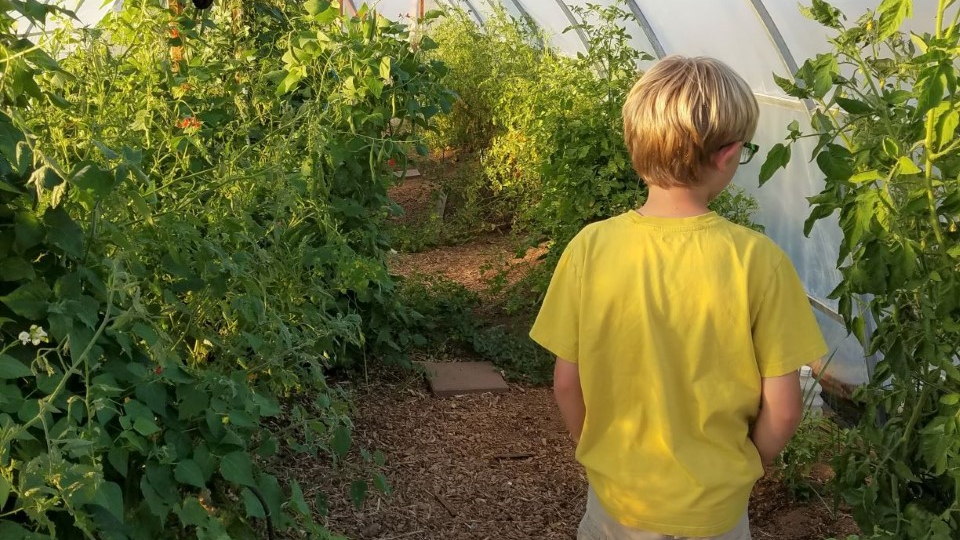 WHO says no time for complacency as China coronavirus cases fall

To date, 25 other countries have reported 1,076 cases to WHO, including five in the latest affected, Iran, he said. Tedros noted that the total was very low compared to nearly 75,000 inside China, but added: "That may not stay the same for long". The latest cases reported by South Korea are from "several distinct clusters", Oliver Morgan, the WHO's director of health emergency information and risk assessment, told the briefing. "There is a good signal, a positive signal from the manufacturers," Tedros said, without giving details. Chinese scientists are testing two antiviral drugs against the new coronavirus and preliminary clinical trial results are expected in 3 weeks, he said.

The Cadet College Club Limited announced the details of the 10km race at a press conference at the National Sports Council auditorium Thursday. The event received affiliation from the Association of International Marathons and Distance Races in December, 2019 and was included in the AIMS 2020 calendar. Those who finish the race will get AIMS certification. The theme of the event is “Towards a special future for our special children!”. Musleh Uz Zaman, the vice-president of CCCL, said, “The earnings of the event will be handed over to the government agency who work for the special children.”The event will be open for all interested participants.

“World Bank is currently working on preparing a set of recommendations for Bangladesh to improve our ease of doing business index next year. Although WB’s ease of doing business index framework is narrowly structured and hardly reflects the broader scenario,” he said while presenting a keynote paper. “In 2019, our bilateral trade has reached a record level of 3,240 million Euros, the highest level in the last ten years, but our trade deficit has risen up to 2,713 million Euros. Our exports to Bangladesh (263 million Euros) have decreased by 21%, while Bangladesh’s exports to France show a 14% increase (2,976 million Euros),” he said. “Now there are 108 companies who are either French companies or companies doing business with France.

The NBR set a revenue target of Tk137.58crore for the first sevenmonths of the current fiscal year. However, the port only managed to collect Tk113.82crore against the revenue target. According to Hili land port customs station, the NBR set Tk271.61crore as their revenue target for the port for the entire current fiscal year. MahbuburRahman, revenue officer at Hili land port, acknowledged the revenue deficit. Harun said that previously items like dried fish, various motor parts, and other accessories were imported from India using the Hili land port, but over-taxation of such items has dampened their import through this port.

Bangladesh imported goods worth Tk 1.14 trillion from China in the 2018-19 fiscal year, which was 26 percent of its total import. According to the readymade garment industry, China is the sole country to import at least 40 types of raw materials from. “We are losing the orders as well as the supply of raw materials. All of them produce buttons, zipper, colour and other accessories by using their own capacity with the raw materials imported from China. Only 4 or 5 products like carton, polybag needed for packaging have their raw materials imported from the countries other than China.

Commander Abdur Rouf, one of the key Liberation War organisers, and martyred intellectual Muhammad Anwar Pasha, were awarded posthumously. The recipients of Bangladesh’s highest civilian awards also include MP Golam Dastagir Gazi and Azizur Rahman for their contribution to independence and the Liberation War, the Cabinet Division said in a statement on Thursday. Professor Md Ubaidul Kabir and Prof AKM Muktadir are receiving the awards in medical science. Freedom fighter SM Rois Uddin Ahmedis has been named for the award in literature. Since 1977, Bangladesh has honoured individuals and institutions with the award every year ahead of Independence Day on Mar 26.

BUET to follow its existing rules for admission tests

The decision that runs counter to the rules of uniform entrance tests introduced by the University Grants Commission was made in a meeting of the university on Wednesday, said Prof Mizanur Rahman, a member of BUET Student Welfare and Academic Council. “We have decided that we will follow our existing rules and guidance to hold the entry tests,” he told reporters on Thursday. Responding to a question on the UGC’s uniform admission test, he said: “There is no particular reason for the decision. We are not against the uniform entrance test. But we will follow our own rules for the tests.”The commission on Feb 12 introduced a uniform entrance test for admission to all public universities in the country from the next academic session.

But once the suspected kingpins were seized, no one replenished the generator that provided oxygen to the workers, a mix of Ukrainian and Lithuanian nationals. “Once inside, the police agents saw with great surprise the six workers who were struggling to breathe in an utterly insalubrious atmosphere,” police said. In its statement, the ministry said it was the first subterranean illegal tobacco plant discovered in Europe. Twelve Britons suspected of leading the operation were arrested and are being held in custody. The six workers were freed pending the outcome of the investigation.

The train, which was traveling from Sydney, came off the rails near the town of Wallan, about 50 km (30 miles) from Melbourne. Local media carried photos showing several carriages of the train askew off the tracks, with the locomotive on its side. “It’s believed the train traveling from Sydney to Melbourne derailed near the Hume Freeway just before 8 p.m.,” police in the state of Victoria said in a tweet. “Two people have died at the scene and a number of others are injured.”The Age newspaper in Melbourne, citing the ambulance service, said one person was flown by air ambulance to Melbourne, four people would be taken to hospital in a stable condition, and a number of others would be taken to hospital with minor injuries. Transport authorities in New South Wales said there were approximately 160 passengers on board the train.