We are on our way to breaking the 8, NDC can’t stop us – Wontumi - News Summed Up 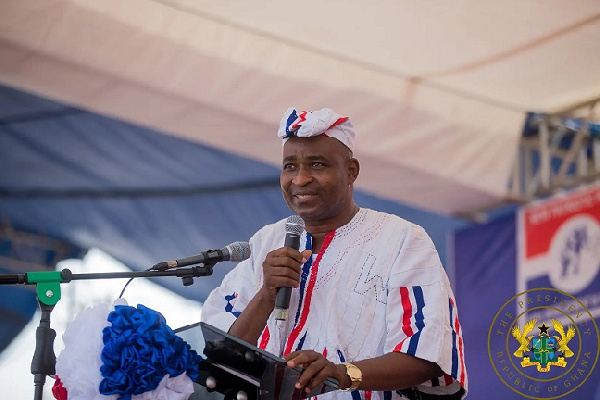 We are on our way to breaking the 8, NDC can’t stop us – Wontumi 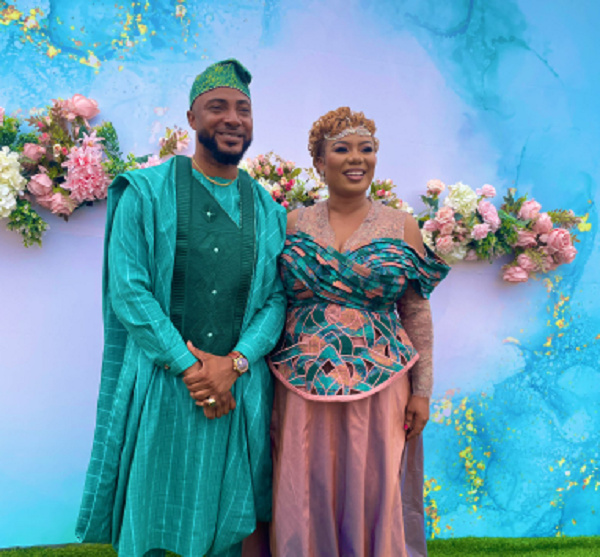 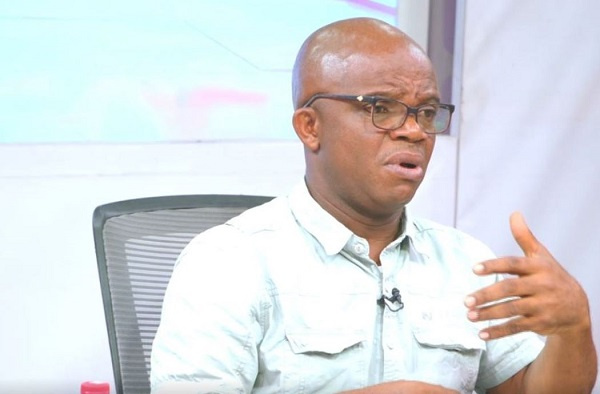 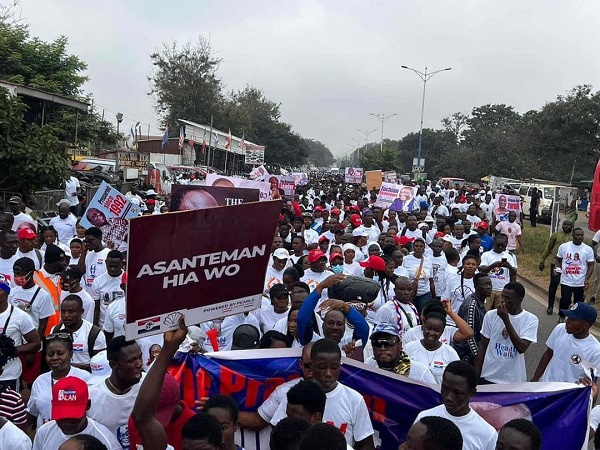 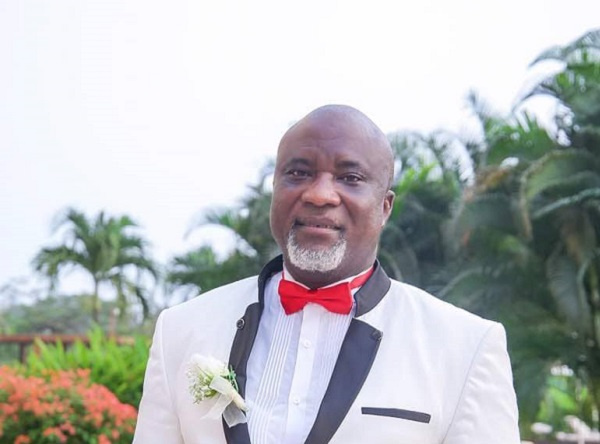 It is Alan Kyerematen's turn, we will support him to lead the party - Hopeson Adorye

We are on our way to breaking the 8, NDC can’t stop us – Wontumi

General News of Sunday, 29 May 2022Source: www.ghanaweb.comNPP ends regional elections on SundayChairman Wontumi wins regional elections for third timeNPP strategising to break the 8The re-elected Ashanti Regional Chairman of the New Patriotic Party (NPP), Bernard Antwi Boasiako has expressed optimism about the party’s chances of ‘breaking the 8’ in the next general elections. Chairman Wontumi who emerged winner over his contender Odeneho Kwaku Appiah (Coka) in Saturday’s elections said any attempts by the National Democratic Congress (NDC) to obstruct their win in the impending elections will fail. Speaking after the declaration of votes on May 28, 2022, Wontumi said,“Our campaign of breaking the 8 has started from Baba Yara Stadium, NDC cannot stop us”. The NPP regional executives elections commenced on Friday, May 28, 2022, with the Ahafo, Bono-East, Northern, North East, Savannah, Upper East and Western North regions holding their elections. Ashanti, Eastern, Greater Accra, Oti, Volta, Upper West and Western regions had theirs held on Saturday while the Bono Region is set to conclude its election today, Sunday, May 29, 2022. 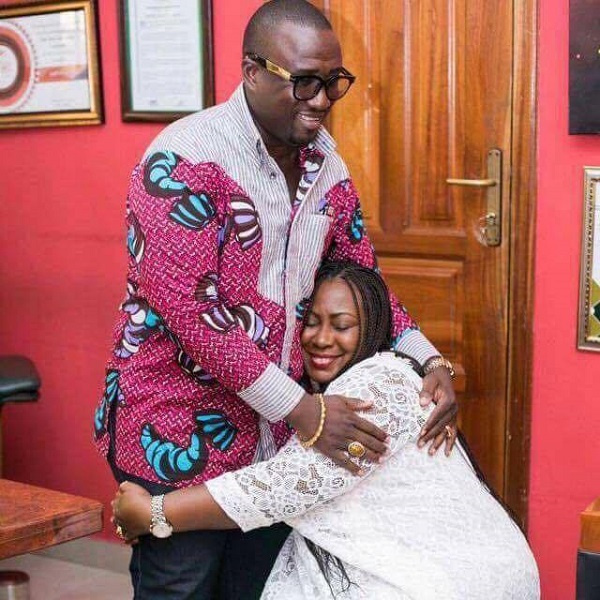 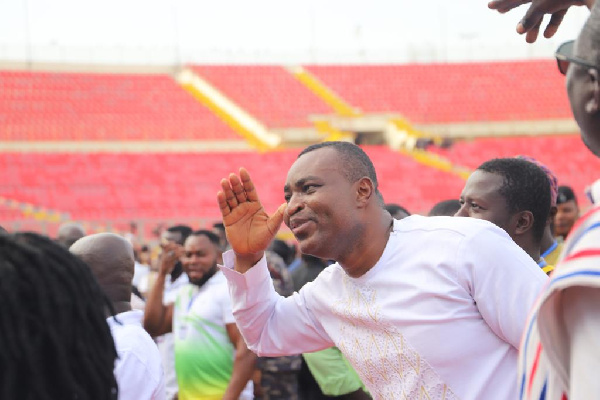