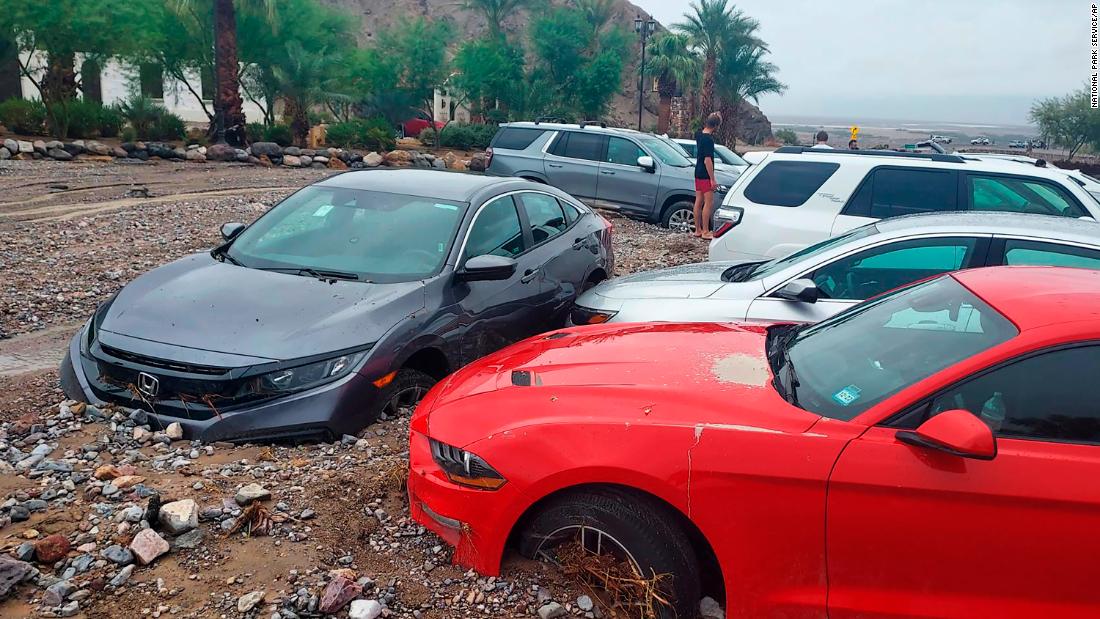 Some of the approximately 1,000 people stranded at Death Valley National Park have left in spite of flooding 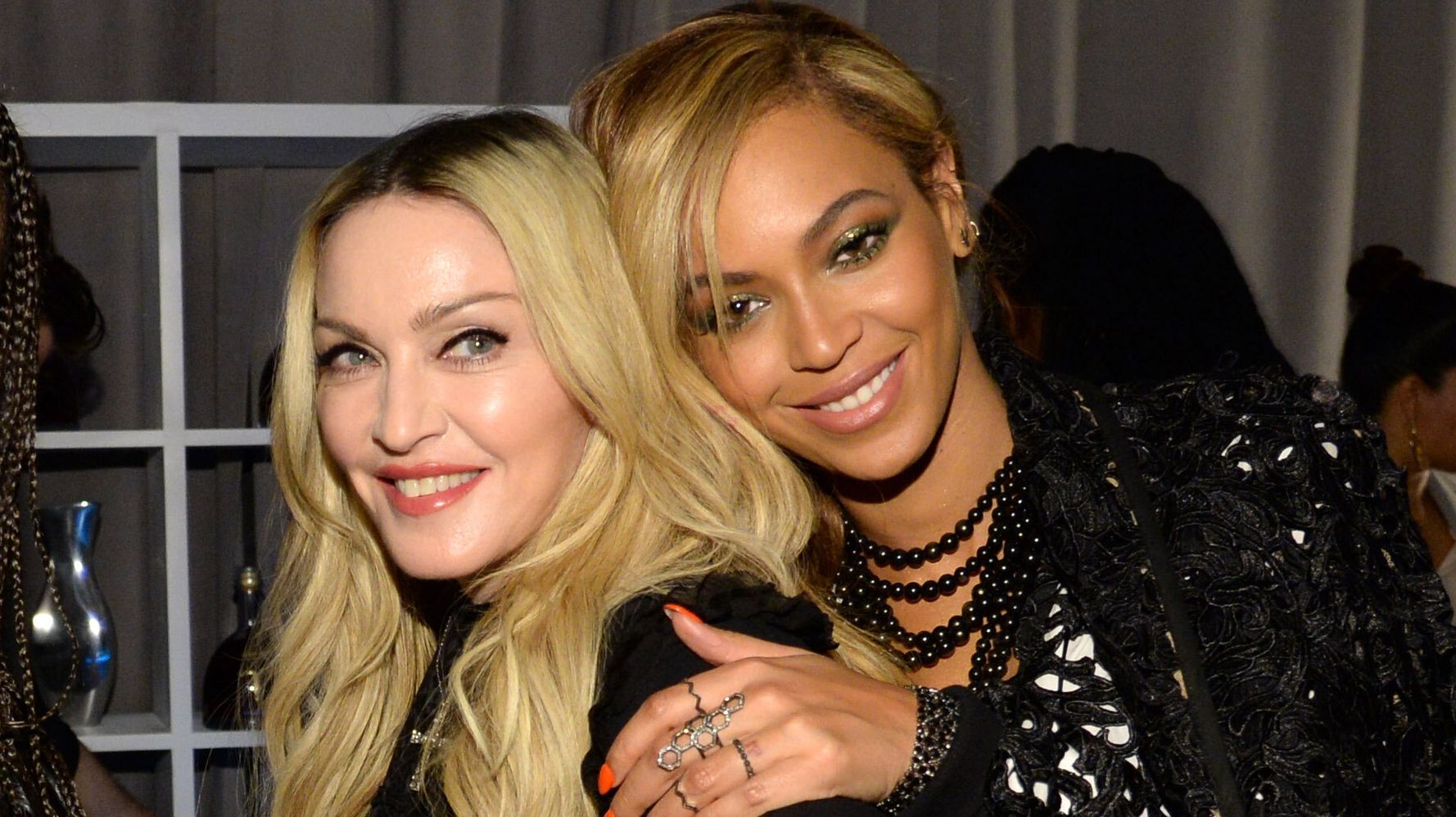 CAIR Raises Reward for Info Leading to Arrest of New Mexico Shooter Targeting Muslims to $10,000 After Another Murder Overnight 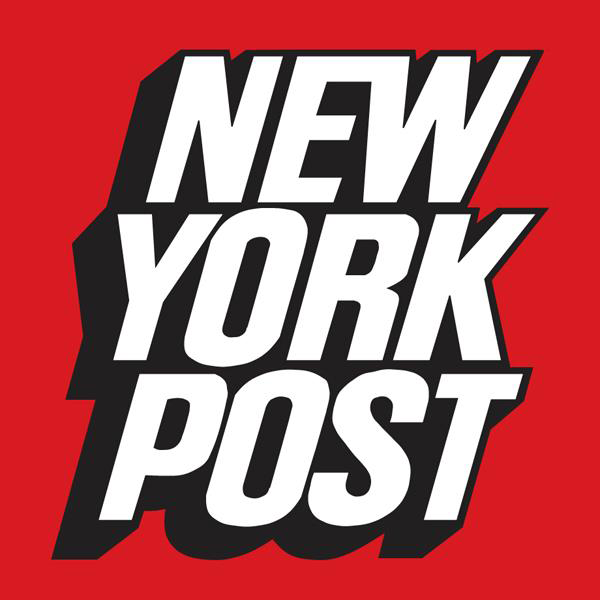 Musk takes issue with that, saying it jeopardizes one of Twitter's largest markets and suggesting Twitter should fo… https://t.co/wK10gOJACo — kate conger (@kateconger) 1659657991000Tesla CEO Elon Musk , the world's richest man, who is locked in a court battle with Twitter over a failed bid that Twitter now intends to force through, said the social media giant had failed to disclose "risky" litigation against the Indian government.In a countersuit in a Delaware court filed under seal last Friday, Musk also claimed he was "hoodwinked" into signing the deal.Twitter should follow the local law in India, said Elon Musk, according to court documents filed by him. Snapshots of the court documents were seen circulating on Twitter, posted by New York Times Tech Reporter Kate Conger @kateconger. "In 2021, India's information technology ministry imposed certain rules allowing the government to probe social media posts, demand identifying information, and prosecute companies that refused to comply. While Musk is a proponent of free speech, he believes that moderation on Twitter should "hew close to the laws of countries in which Twitter operates" read a portion of legal filings in Twitter Vs Musk lawsuit, as posted by New York Times tech reporter Kate Conger in a series of tweets.To Elon Musk's averments in the court filings, Twitter responded that it "respectfully refers the Court for their complete and accurate contents. Twitter lacks knowledge or information sufficient to form a belief as to the truth of the allegations," and said it "therefore denies them on that basis." 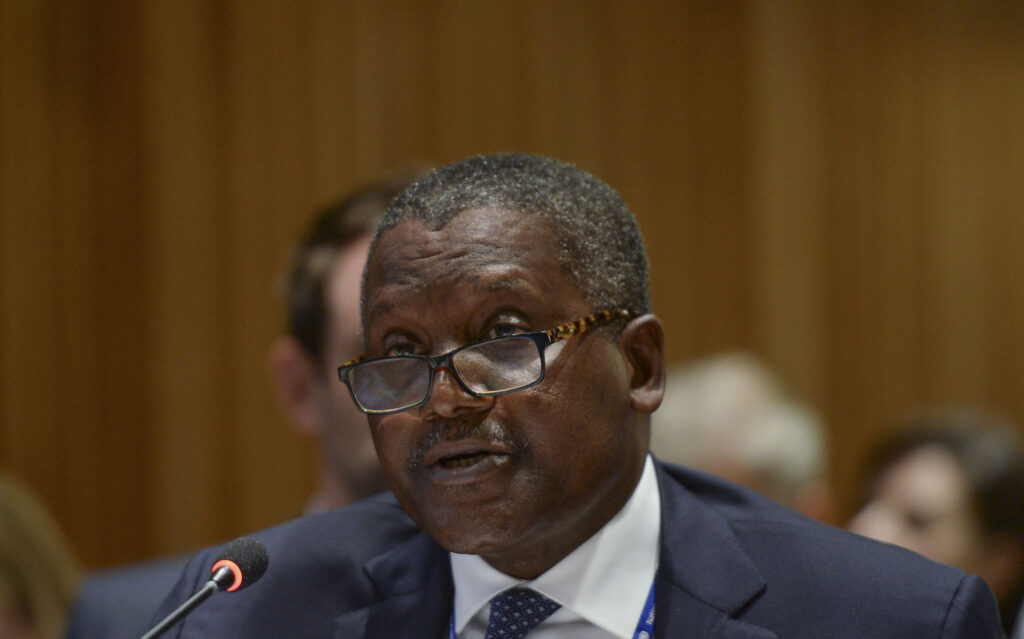