CAIRO, 15 June 2022: The Egyptian Professional Clubs Association revealed the championship cup for the first time after it was manufactured in England during the draw ceremony of the semi-final and final of the Egyptian Professional Clubs Cup, which is scheduled to be held shortly, at the headquarters of the Egyptian Football Association. The draw is held between four teams, namely Ismaili, Future, Mahalla and Enppi, in the presence of the officials of the four clubs, and the date of the matches for this role has not yet been determined. Ghazl El-Mahalla team succeeded in leading the third group with 11 points, to qualify for the second round, accompanied by the Ismaili and Future FC teams, the leaders of the first and second groups. Enppi also succeeded in qualifying for the semi-finals as the best second place, after occupying the third group rank with the same balance as Ghazl El-Mahalla club, but with fewer goals. 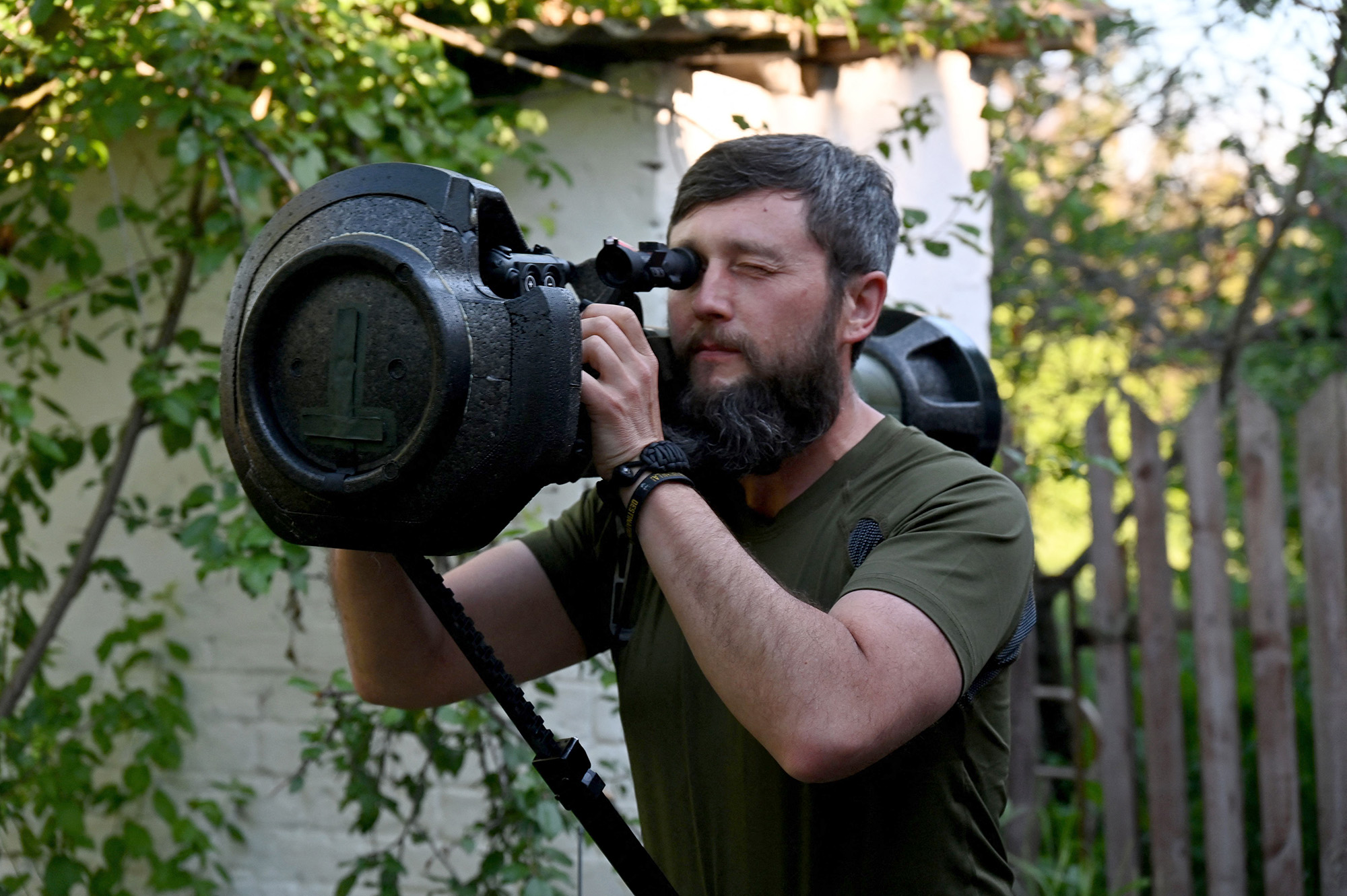