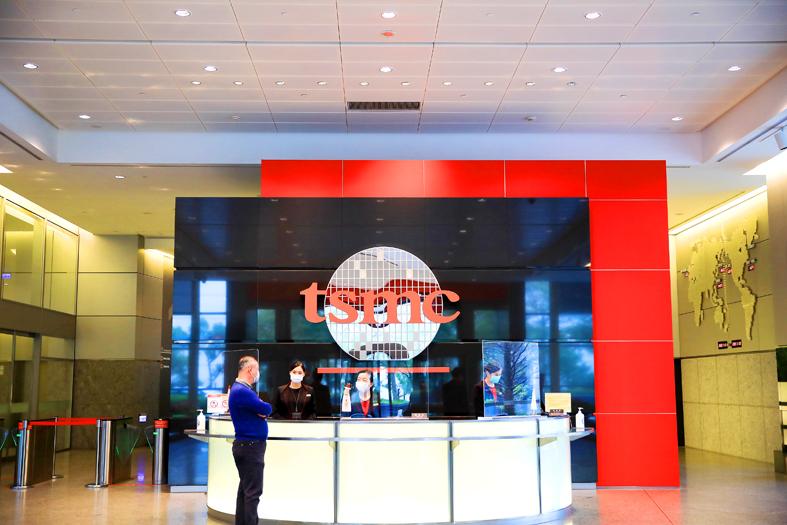 TSMC to slow production as Intel delays chip launchBy Lisa Wang / Staff reporterTaiwan Semiconductor Manufacturing Co (TSMC, 台積電), the world’s biggest contract chipmaker, has decided to slow down its 3-nanometer chip production as Intel Corp, one of its major customers, plans to push back the launch of its new Meteor Lake tGPU chipsets to the end of next year, market researcher TrendForce Corp (集邦科技) said yesterday. Based on Intel’s original schedule, TSMC was to start producing the new chipsets in the second half of this year using its 3-nanometer technology, which would be the most advanced technology in global chip production, TrendForce said. Apple plans to adopt the 3-nanometer technology for its M-series processors and A17 Bionic chip, it said. TSMC has said that it planned to start mass production of 3-nanometer chips in the second half of this year. In addition, TSMC might see an additional revenue boost from Intel, which could outsource production of its computing tiles to TSMC if its Intel 4 process technology development stagnates, the researcher said. 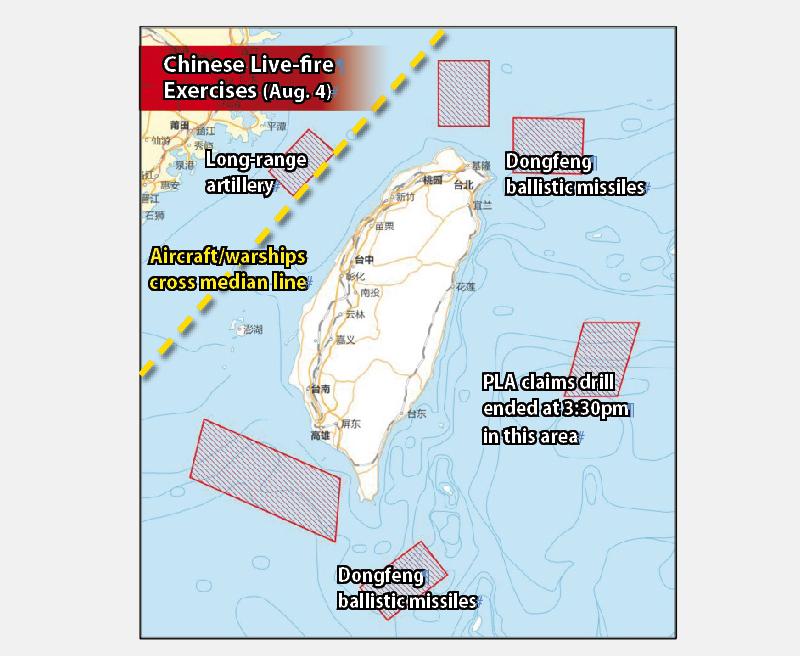 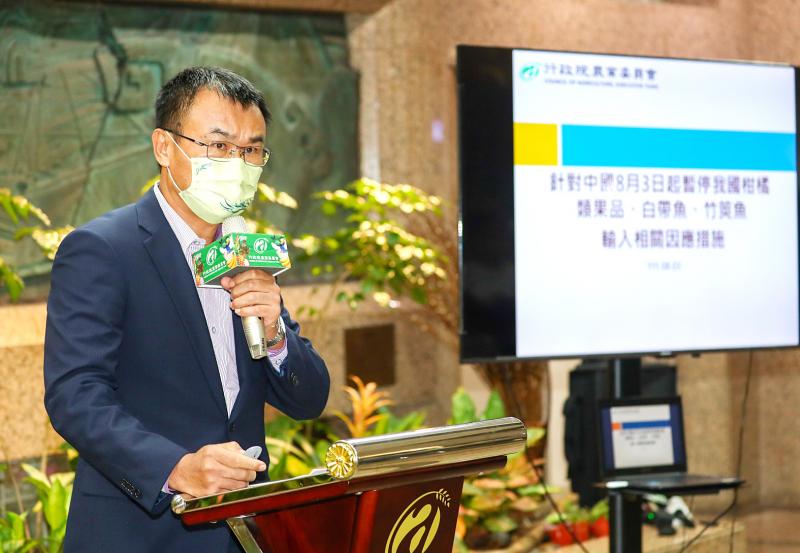 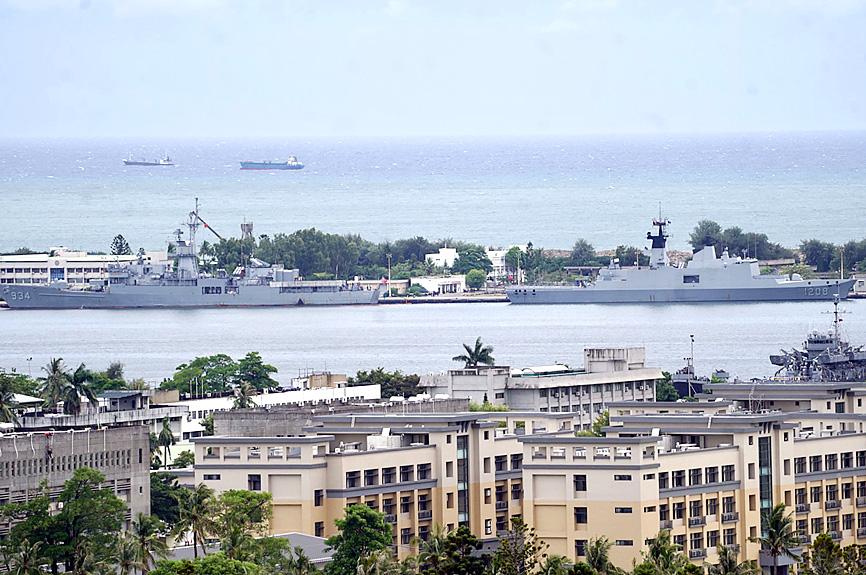