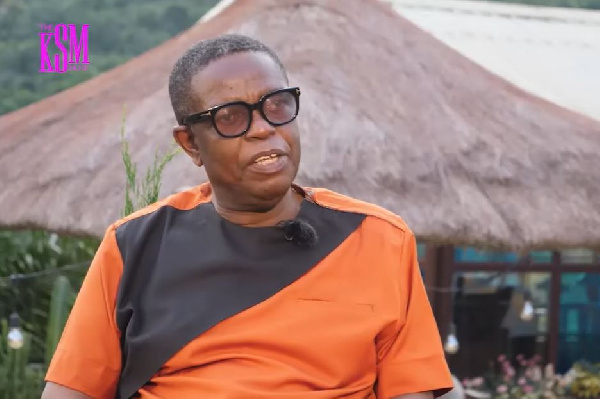 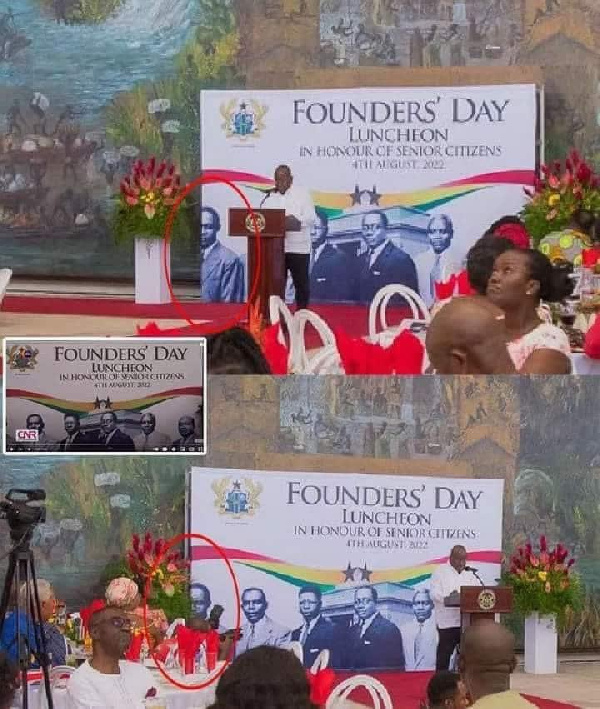 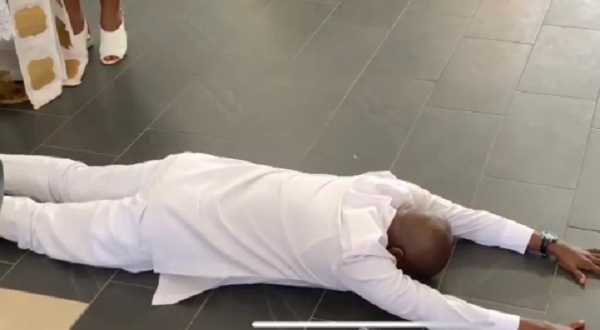 Politics of Thursday, 23 June 2022Source: www.ghanaweb.comNPP to elect national executives47 candidates approved for NPP national executives contestNPP national elections slated for July 14 to July 16, 2022After four days of intense vetting, the elections committee of the New Patriotic Party has approved 47 candidates for the 10 positions up for grabs in the party’s upcoming national executives election. According to a report by assaaseradio.com, the committee has further directed aggrieved or disqualified aspirants/members of the party to petition its national appeals committee to seek redress for any grievances arising from its work. As scheduled by the party, the candidates will contest for the elections at a National Delegates Conference to be held between July 14 to July 16, 2022. The positions available for grabs are national chairman, first, second and third vice chairman, general secretary, national organiser, national youth organiser, national treasurer, national women’s organiser, and national nasara coordinator. Watch how you can nominate from the video below. 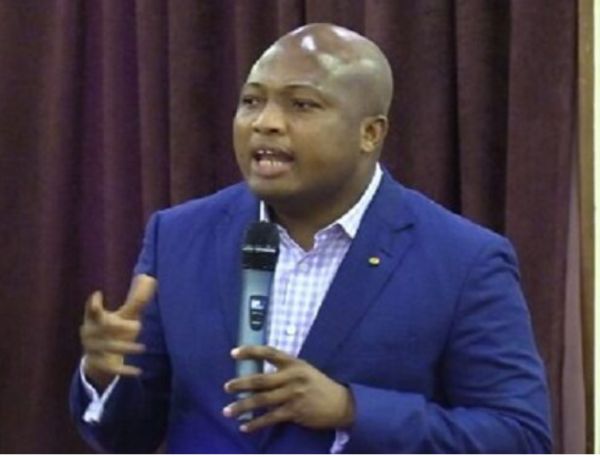 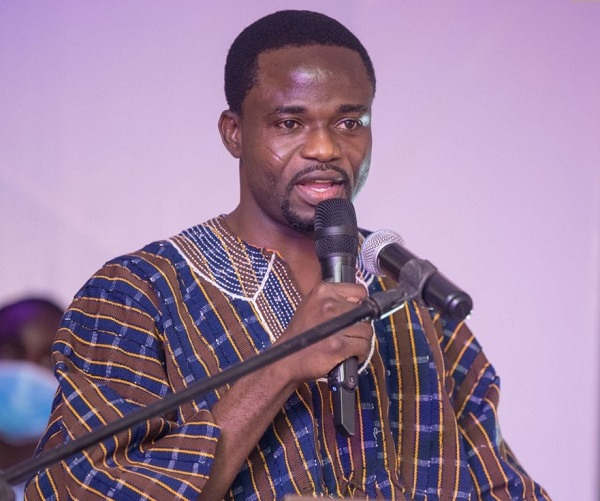 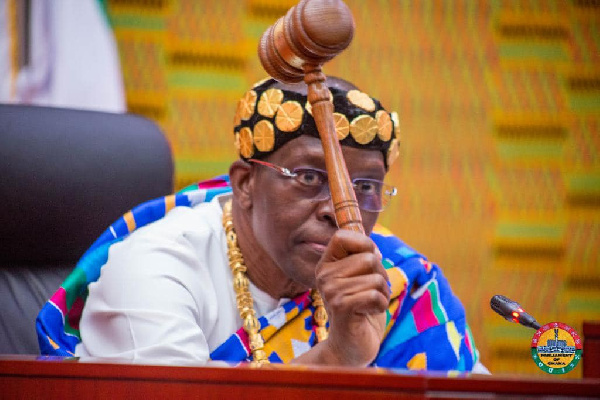