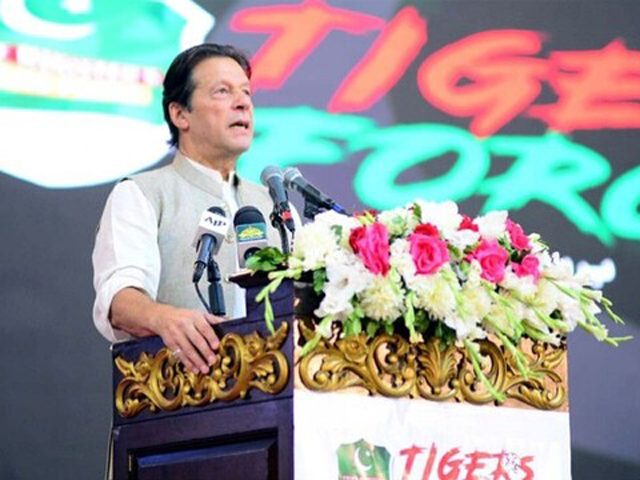 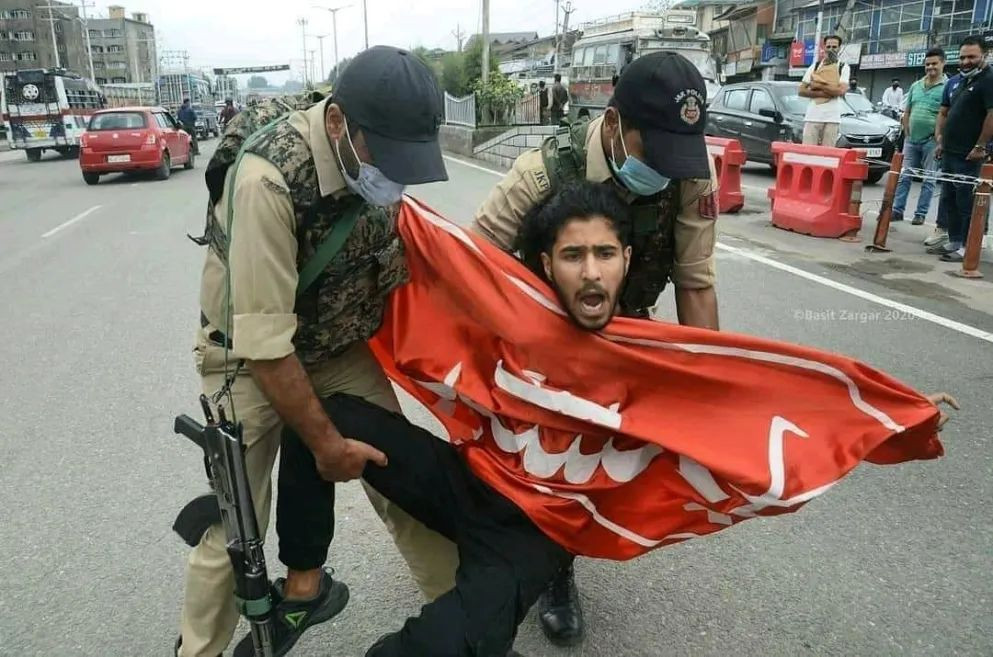 A petition has been filed in the Supreme Court seeking the formation of a joint investigation team (JIT) to probe the “illegal acts”, particularly the payment of salaries to the Tiger Force members, by former prime minister Imran Khan, ex-interior minister Sheikh Rashid, and other PTI leaders. According to the petitioner, Imran recruited “1 million” workers in his Tiger Force which was being used against the incumbent government during protests. WATCH: PTI women lawmakers stage protest outside Parliament HouseThe petitioner alleged that Sheikh Rashid, who has been made respondent no.3 in the petition, used to pay salaries of Tiger Force members “from accounts of different departments” and termed this act against the Constitution. The petitioner further prayed that the court constitute a JIT to probe the alleged illegal acts and also requested the court to issue directions to the Federal Investigation Agency (FIA) to conduct an inquiry into the issuance of salaries to the Tiger Force by Imran Khan. Along with the federal government, PTI Chairman Imran Khan, Shah Mehmood Qureshi, Fawad Chaudhry, Haleem Adil Sheikh, Ali Zaidi, and Sheikh Rashid have been made respondents. 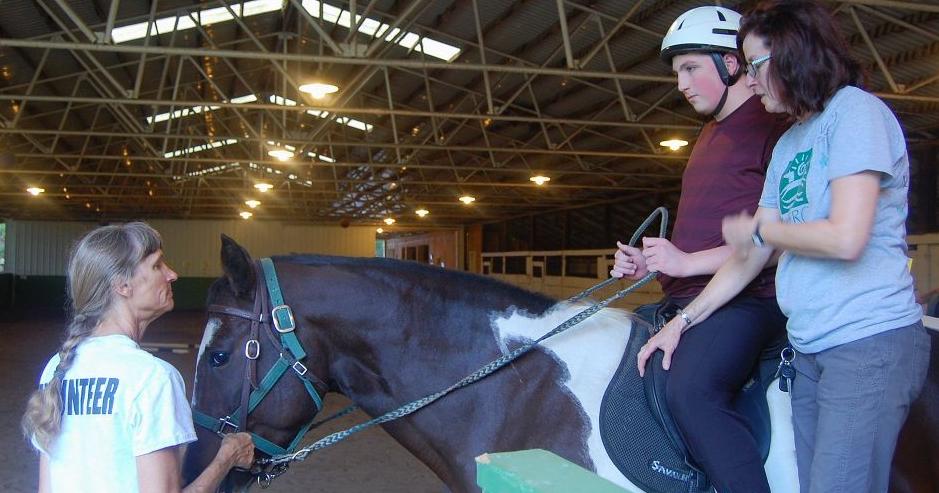 Parliament should be part of debate on talks with TTP: Rabbani 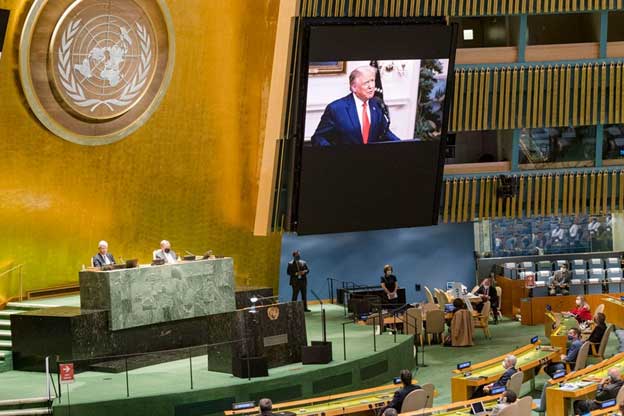