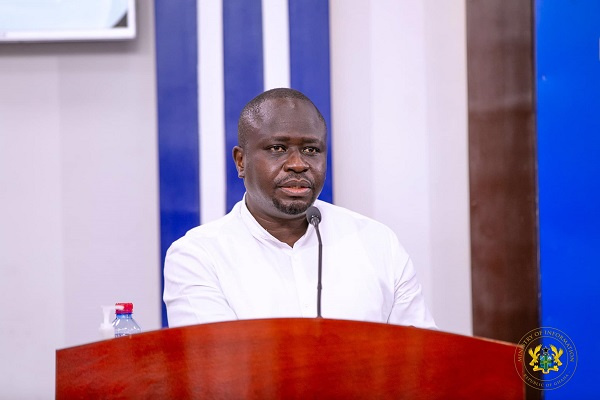 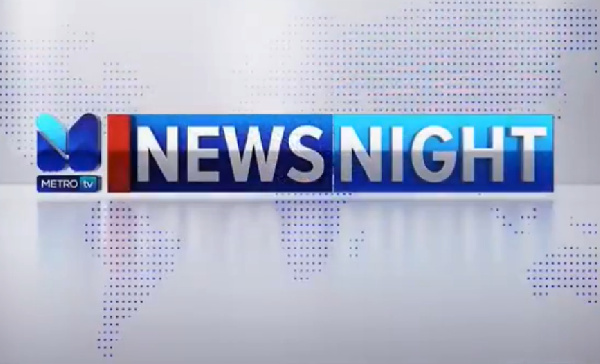 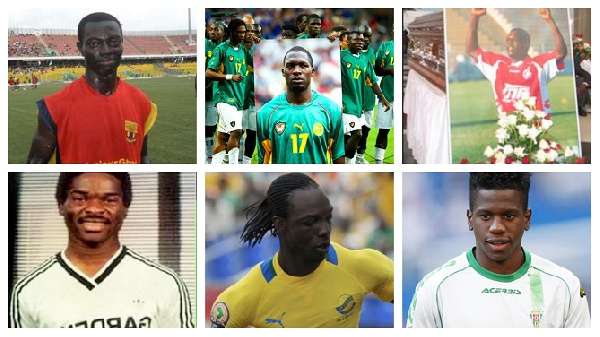 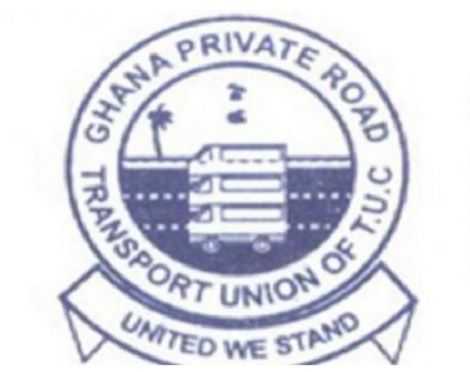 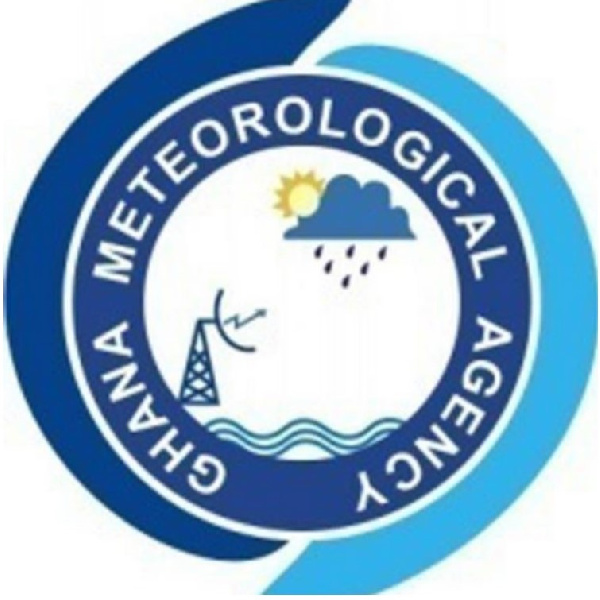 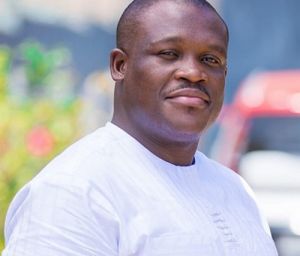 Despite Being NDC, I Did My National Service In Aliu Mahama’s Office – Sam George Explains 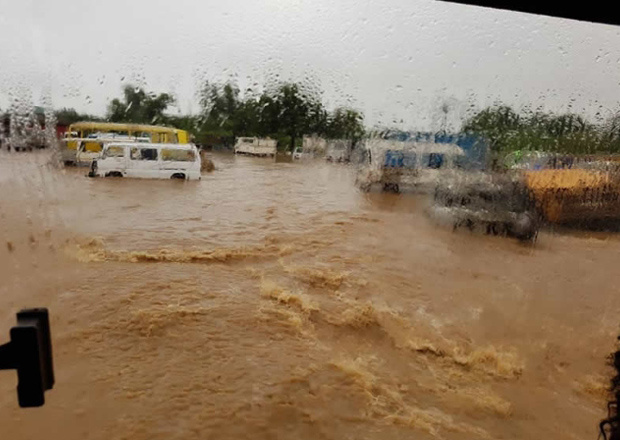