No Egyptians among victims of terrorist attacks in Sri Lanka: Min. - News Summed Up

No Egyptians among victims of terrorist attacks in Sri Lanka: Min.

No Egyptians among victims of terrorist attacks in Sri Lanka: Min.

Egypt’s Minister of Immigration Nabila Makram conducts an interview with Egypt Today in an interview on Thursday, March 15, 2018, at the Magazine headquarters in Giza- Egypt Today/Karim Abdel AzizCAIRO - 22 April 2019: Immigration Minister Nabila Makram announced Monday that there were no Egyptians among the victimsof the terrorist attacks that targeted three hotels and churches in Sri Lanka during Easter Sunday on April 21.According to a statement issued by the ministry, Makram contacted Egyptian Ambassador to Sri Lanka Hussein Al-Saharti immediately after the incident to check on Egyptians in the country.The immigration minister explained that the Egyptian community in Sri Lanka is about 150 people.Eight suicide bombers took part in the attacks that killed 290 people and wounded more than 500, investigators said on Monday.Most of the dead and wounded were Sri Lankans although government officials said 32 foreigners were killed, including British, U.S., Turkish, Indian, Chinese, Danish, Dutch and Portuguese nationals.Denmark’s richest man Anders HolchPovlsen and his wife lost three of their four children in the attacks, a spokesman for Povlsen’s fashion firm said. 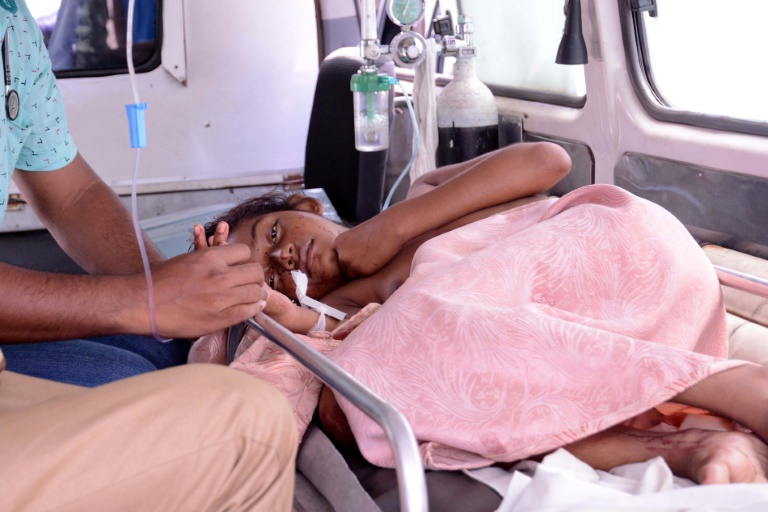