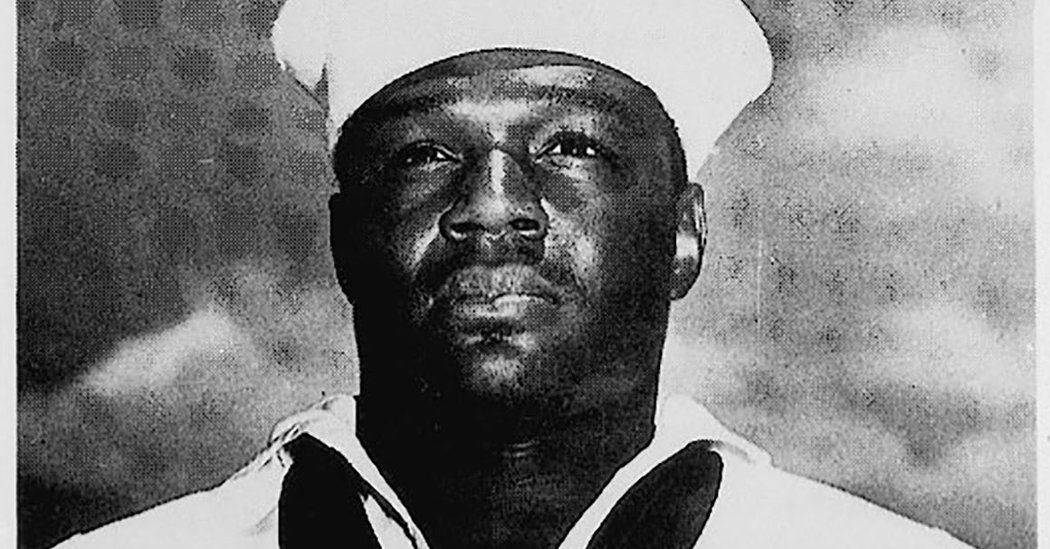 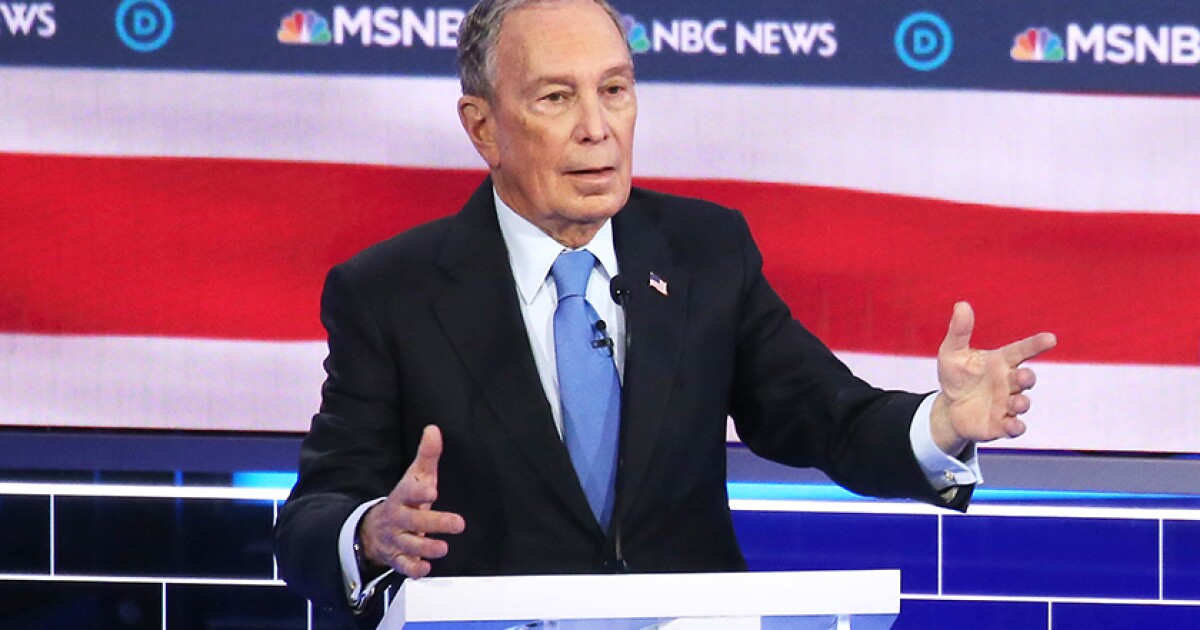 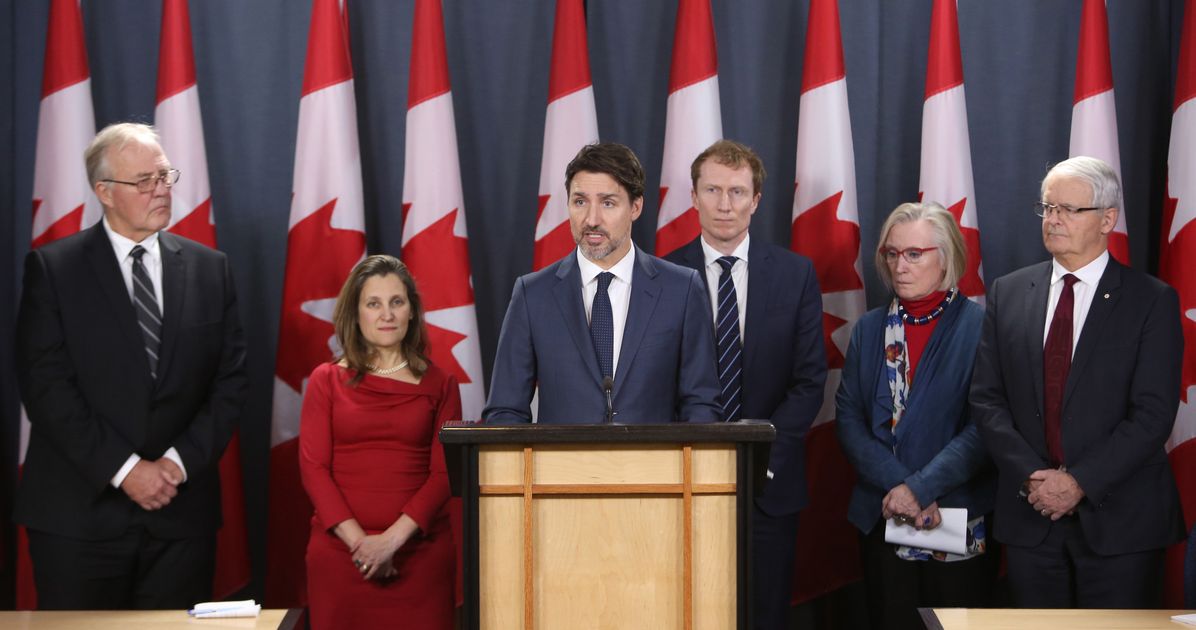 Trudeau: Rail Blockades Must Come Down, Situation 'Unacceptable And Untenable' 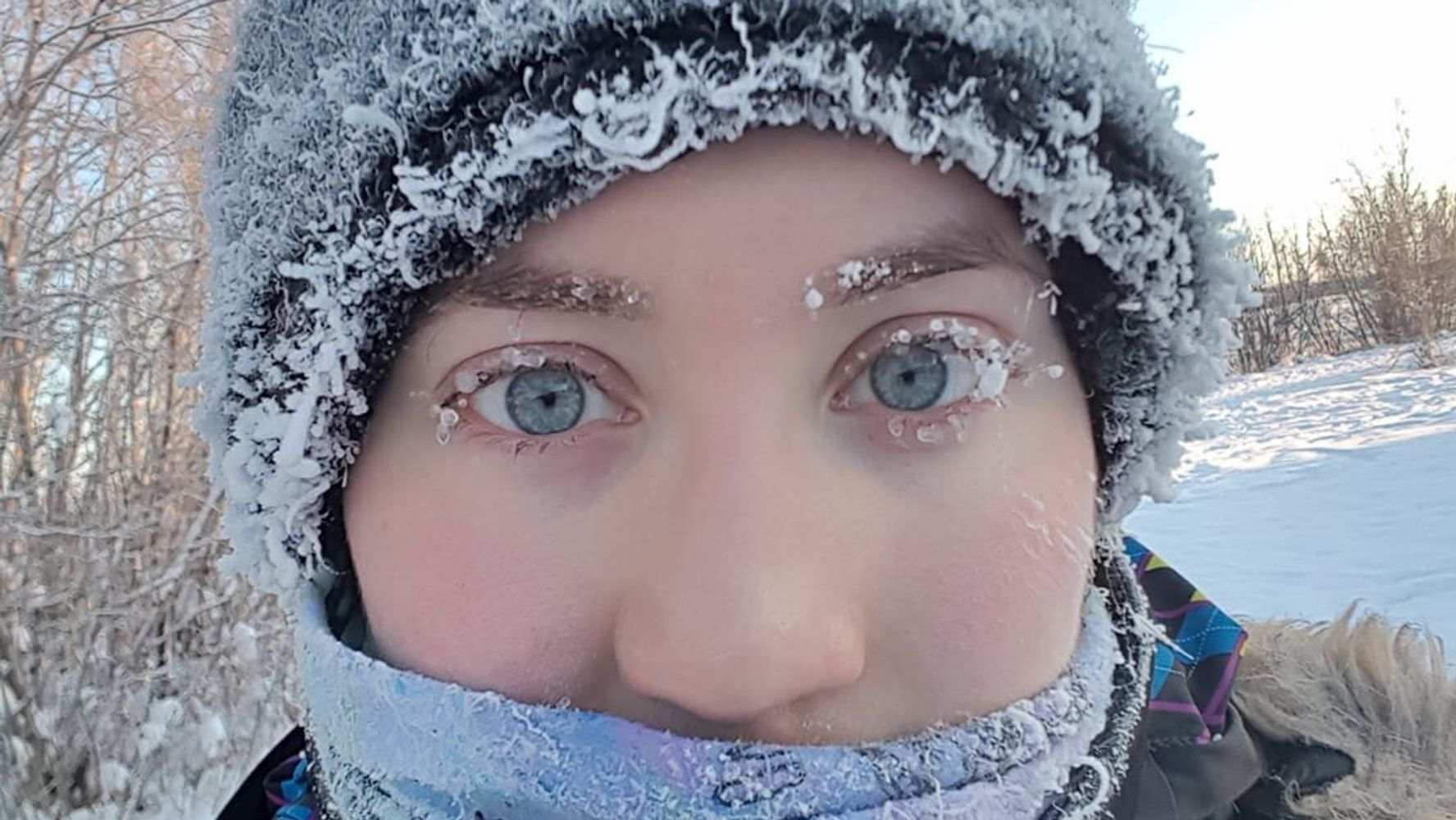 How A Yellowknife Resident Keeps The Winter Blues At Bay: Navigating 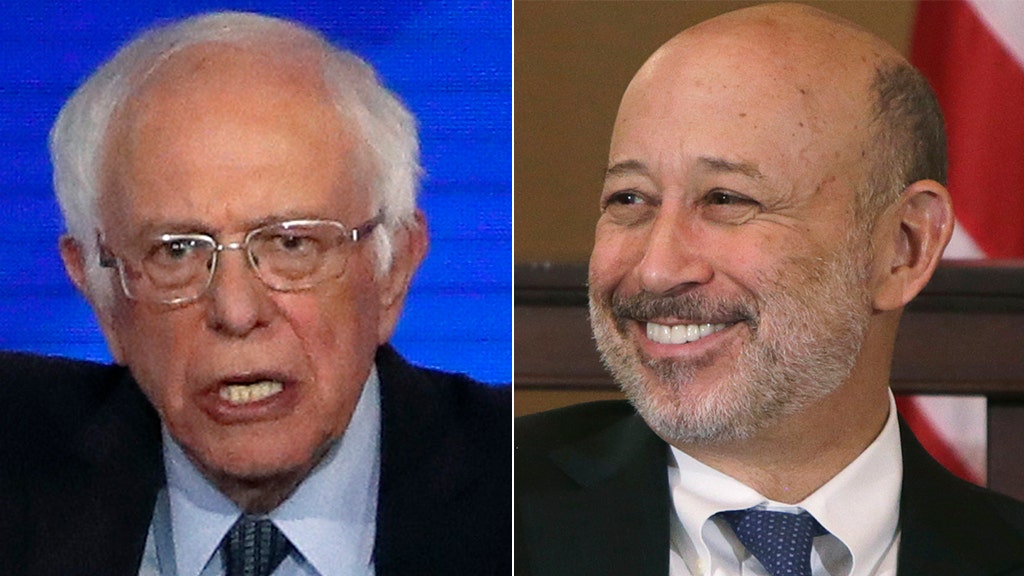 Mr. Miller was born on Oct. 12, 1919, in Waco, Texas, where he was a high school football player, according to the Doris Miller Memorial in Waco. He enlisted in the Navy in 1939, when black sailors were not allowed to serve in combat positions. The day of the attack on Pearl Harbor, Mr. Miller woke up at 6 a.m. and had already collected laundry when the general alarm sounded. He headed for his battle station, the Navy said, “only to discover that torpedo damage had wrecked it, so he went on deck.”Because of his build, Mr. Miller, then 22, was assigned to carry wounded sailors to safety. Mervyn S. Bennion on the bridge, according to the Navy. 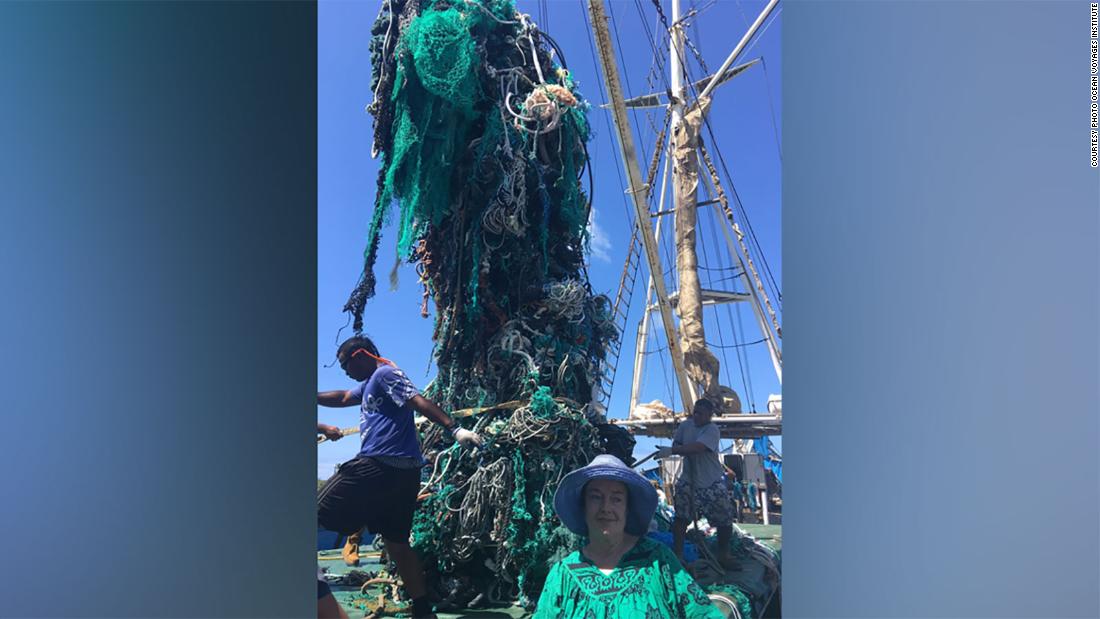 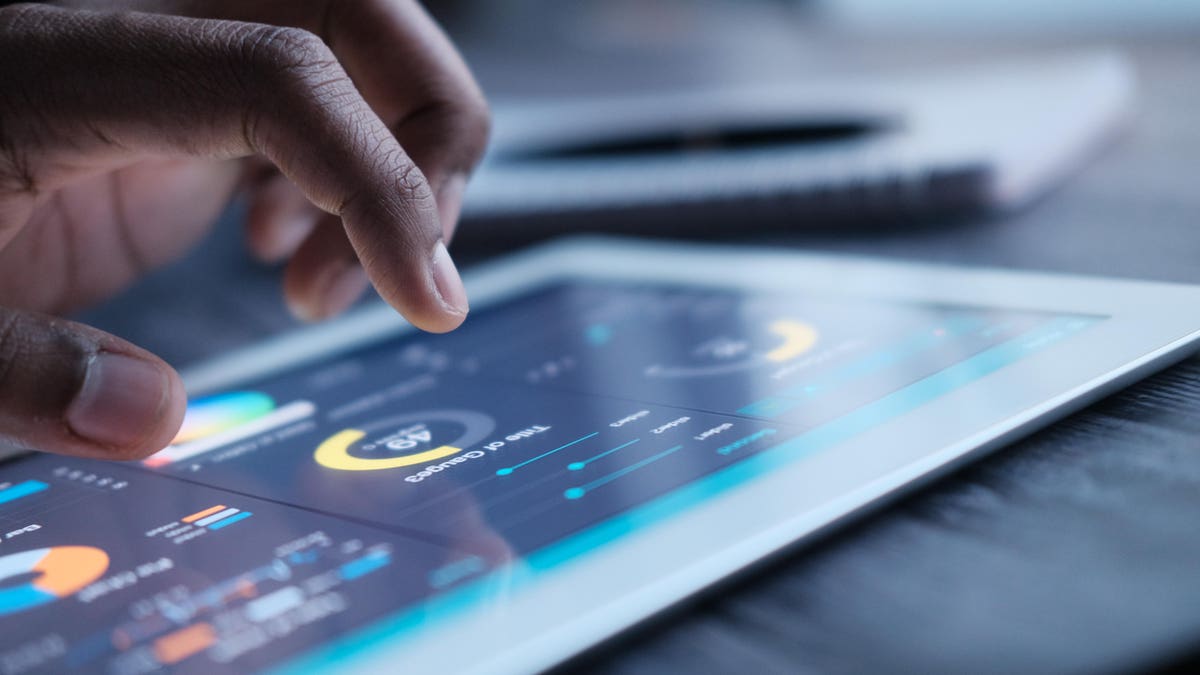 API Economy: Is It The Next Big Thing?

Dan Hoffman: US will stay in Iraq to fight ISIS – Trump’s order to kill Soleimani benefits both countries
Loading...
Loading...