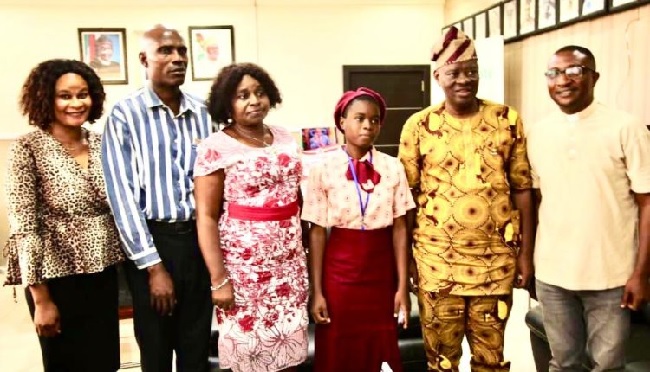 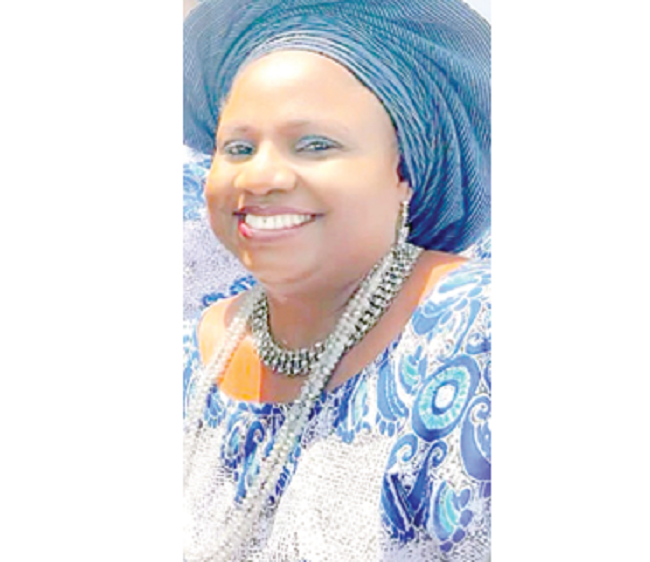 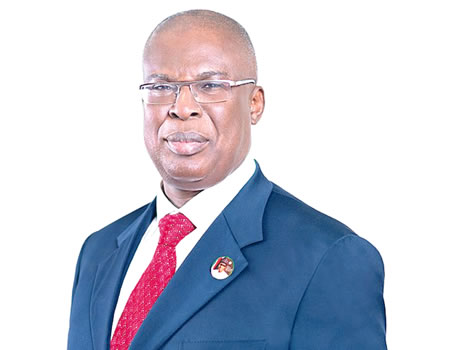 The Joint Action Committee of the Senior Staff Association of Nigerian Universities and the Non-Academic Staff Union of Educational and allied institutions has extended its ongoing strike by two months. This was made known on Wednesday, in a statement signed by the National President, SSANU, Mr. Mohammed Ibrahim, and General Secretary, Mr. Peter Adeyemi. Consequently, you are hereby informed that the strike has been extended by two months, within which we are hoping that all the contentious issues would have been effectively laid to rest. Some of the demands of SSANU include the inconsistent issue of the Integrated Payroll and Personnel information system, unpaid earned allowances, delay in the renegotiation of the FGN, NASU, SSANU agreements, and non-payment of minimum wage arrears. Others include neglect and poor funding of state universities, non-payment of retirement benefits to outgoing members of the unions, and usurpation of the headship of non-teaching units in clear violation of conditions of service and establishment procedures, among others. 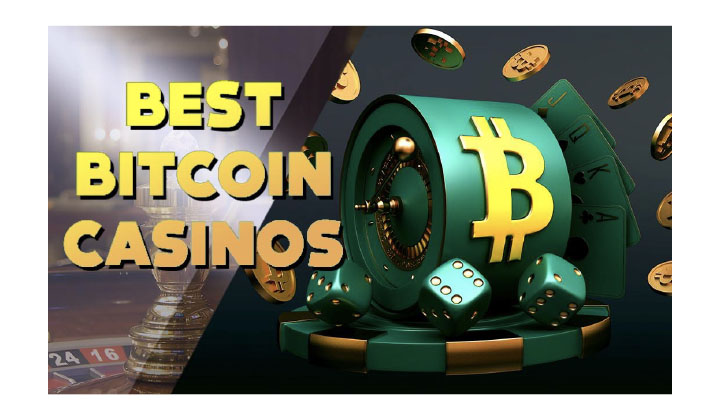 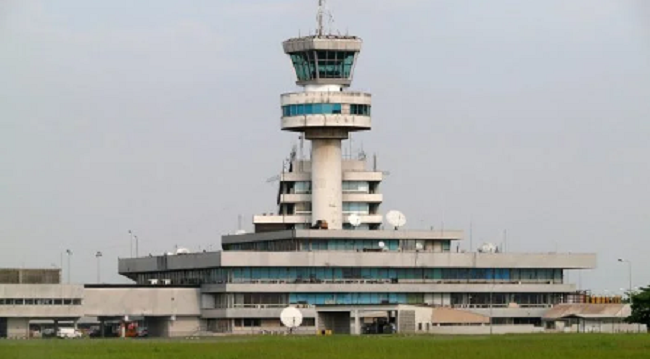