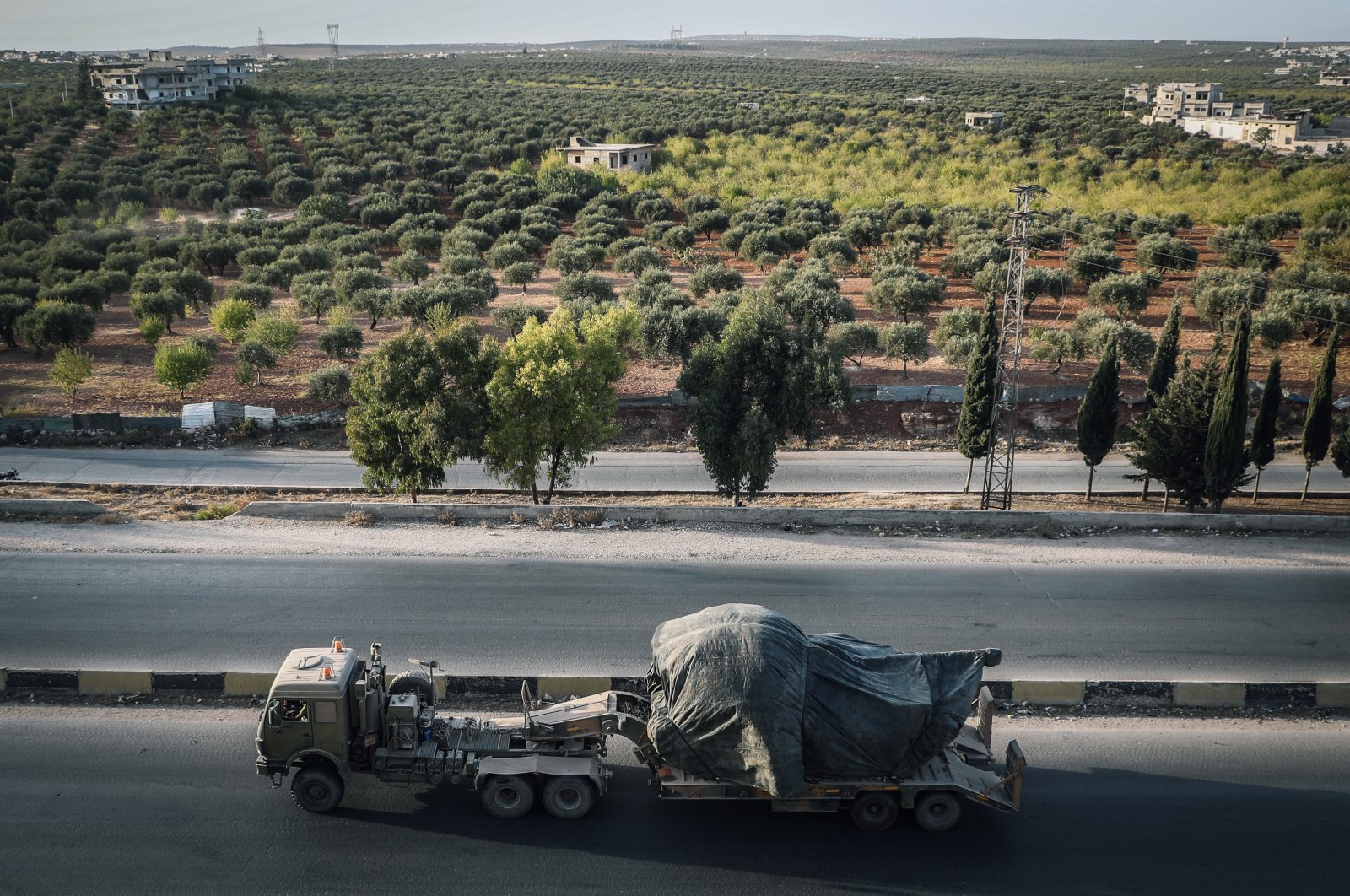 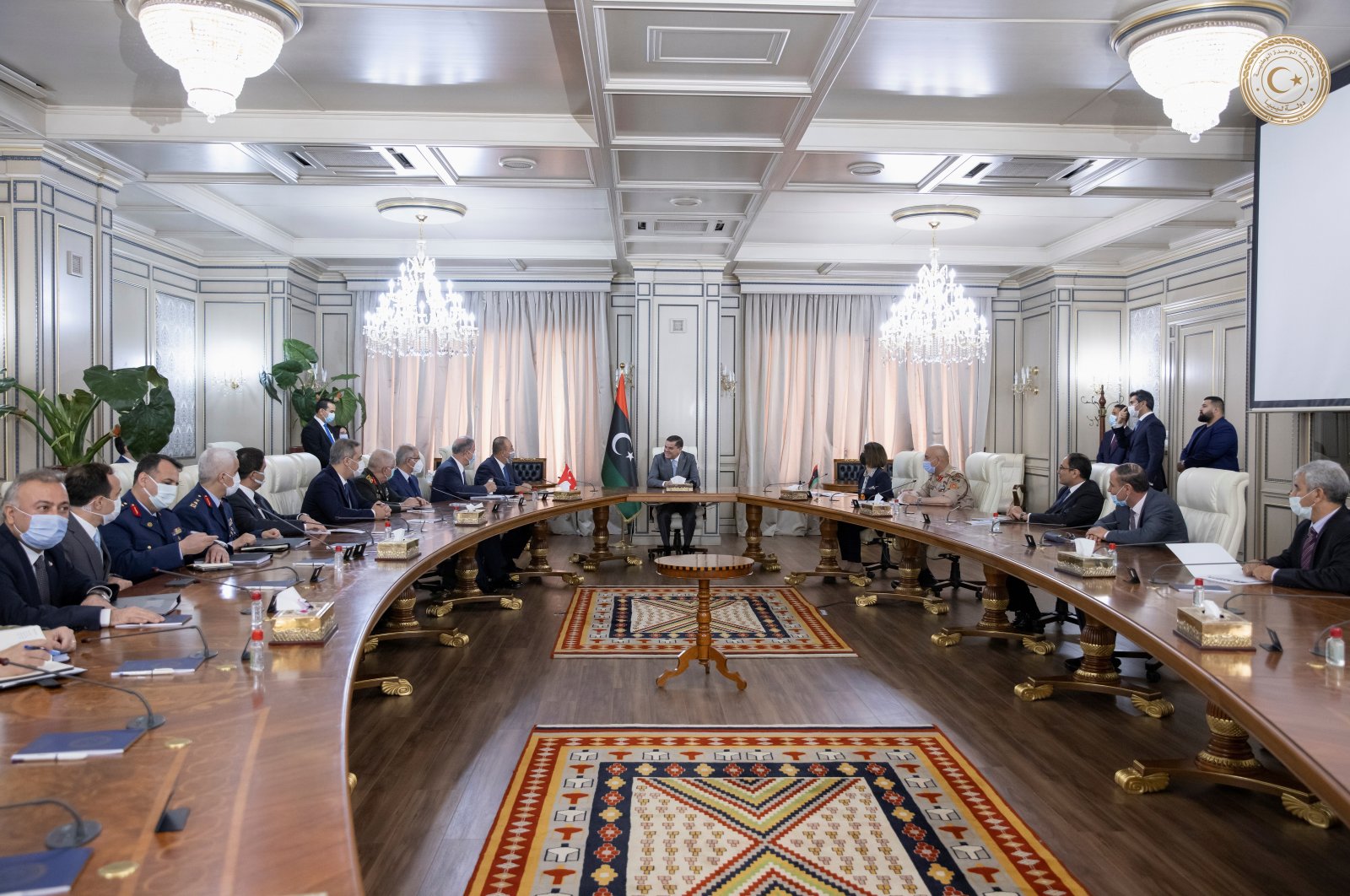 Future of Turkish soldiers in Libya 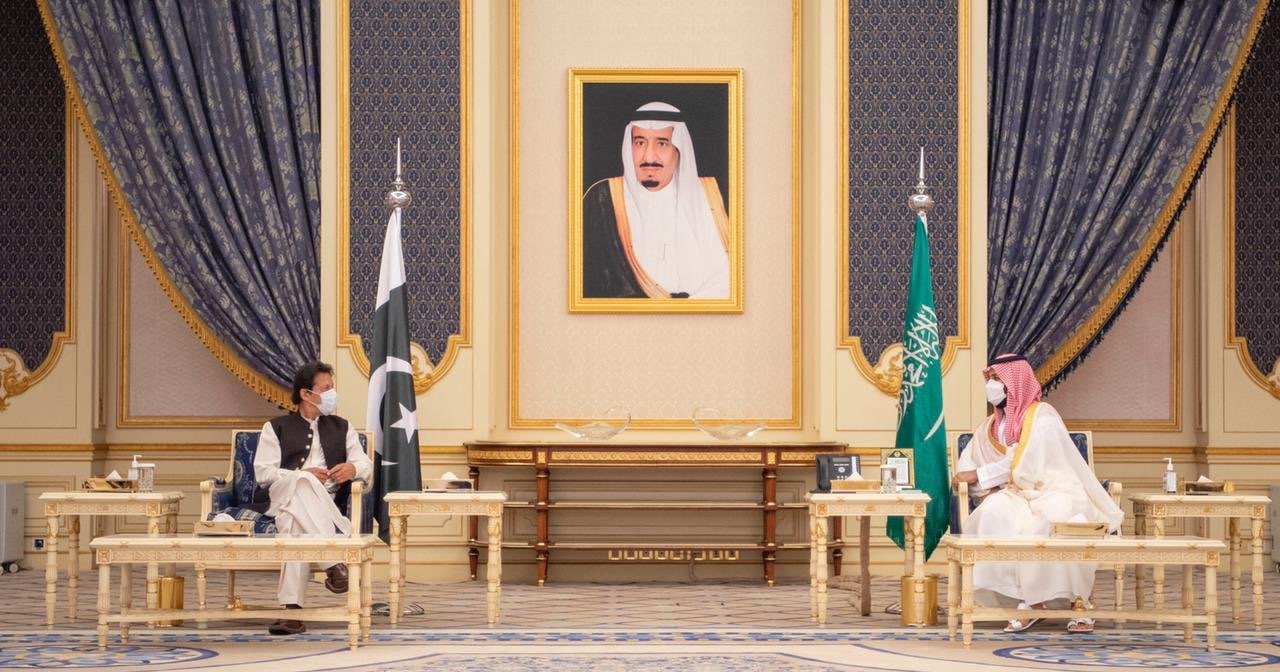 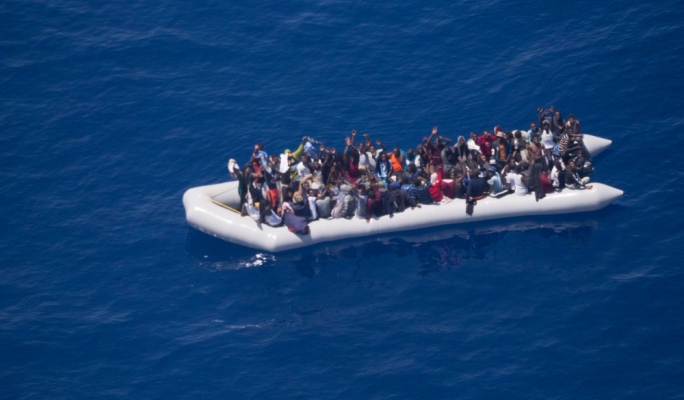 According to the Italian news agency AKI, the situation in Libya, Afghanistan, and Syria, as well as the Iranian nuclear crisis, the fight against terrorism in the Horn of Africa and the Sahel, ties with the Russian Federation, and the situation in Belarus, Ukraine, and the western Balkans, are all on the agenda of the G-7 ministerial conference. The G-7 foreign ministers’ conference this year, which started Monday and will end next Wednesday, is the first since the outbreak of the Covid-19, with the previous meeting taking place in Dinar and Saint-Malo in northwestern France in April 2019. Because of the Corona virus’s spread and the necessary spacing steps, discussions since have been conducted via video. The meeting was opened to India, Australia, South Korea, South Africa, and the Secretary-General of ASEAN. The G7 consists of Canada, Japan, Britain, the United States of America, Germany, Italy and France. 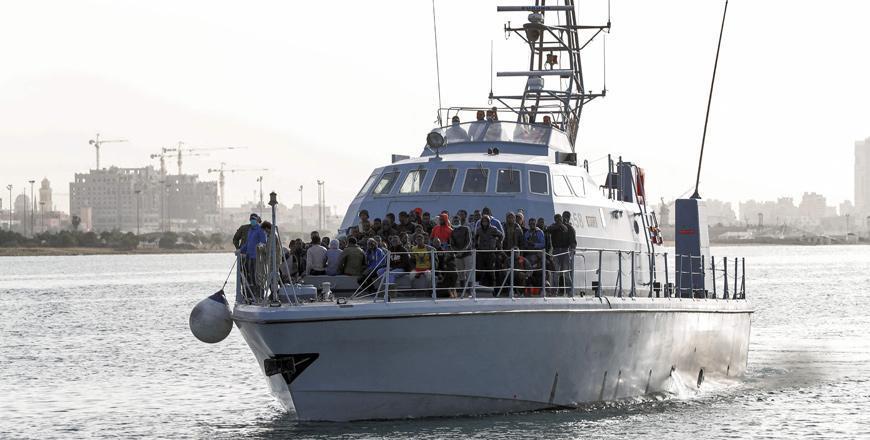