According to ‘Reporters Without Borders’, Libya has been ranked 165th in 2021, which is at the lower end of the list for the World Press Freedom Index 2021, which assesses the state of press freedom in 180 countries annually. According to the organization’s report, the press is paying a heavy price for the situation in which Libya has been going through over the past ten years, of instability at a political, economic, and social level. The organization stated that it recorded many violations, including violence, censorship, and intimidation, with a state of impunity in place towards violence and atrocities committed against journalists and the media in general. It noted that Libya needs laws that would guarantee freedom of speech and expression, the safety of journalists, and the right to access reliable information. 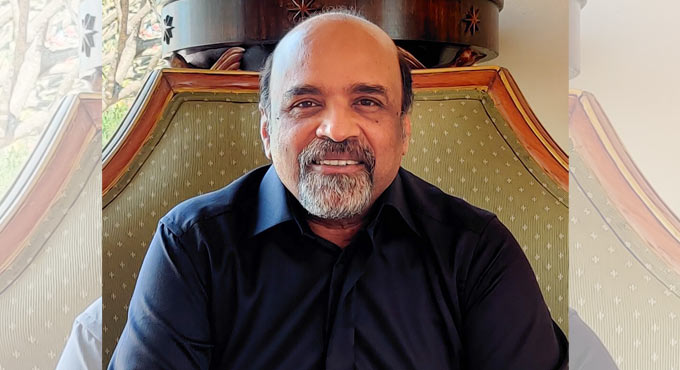 I outrage, therefore I am