Monrovia – The United People’s Party (UPP), one of the constituent parties in the Grand Coalition has with immediate effect tendered its dissociation with the Memorandum of Understanding, with the Congress for Democratic Change. The UPP said the current leadership of President George Manneh Weah is not living up to the commitment contained in the October 2017 MOU that brought Weah to power and subsequently, the March 2022 MOU which is geared at re-electing him, as such, it can no longer remain committed to said document. “It may interest you to know that the compelling reason precipitating UPP’s exit from these collaborating agreements encompasses the failure of the CDC to satisfy the expressly stated and accepted expectation of UPP stipulated in the October 2017 collaboration document and, again, failed promises of the CDC associated with the March 2022 Memorandum of Understanding,” stated a letter from UPP, signed by its Acting National Chairman, Susanna Lorpu Mator-Seton started. The UPP matrix of the more than two-thirds votes of the Executive Committee in favor of it pulling out of the arrangement with the CDC was contained in a five-count resolution adopted on July 27, in Monrovia. It stated, “The Executive Committee of the United People’s Party with more than two-thirds majority in favor, do hereby withdraw from every and all electoral alliance processes with the Congress for Democratic Change with whatever nomenclature withstanding.” 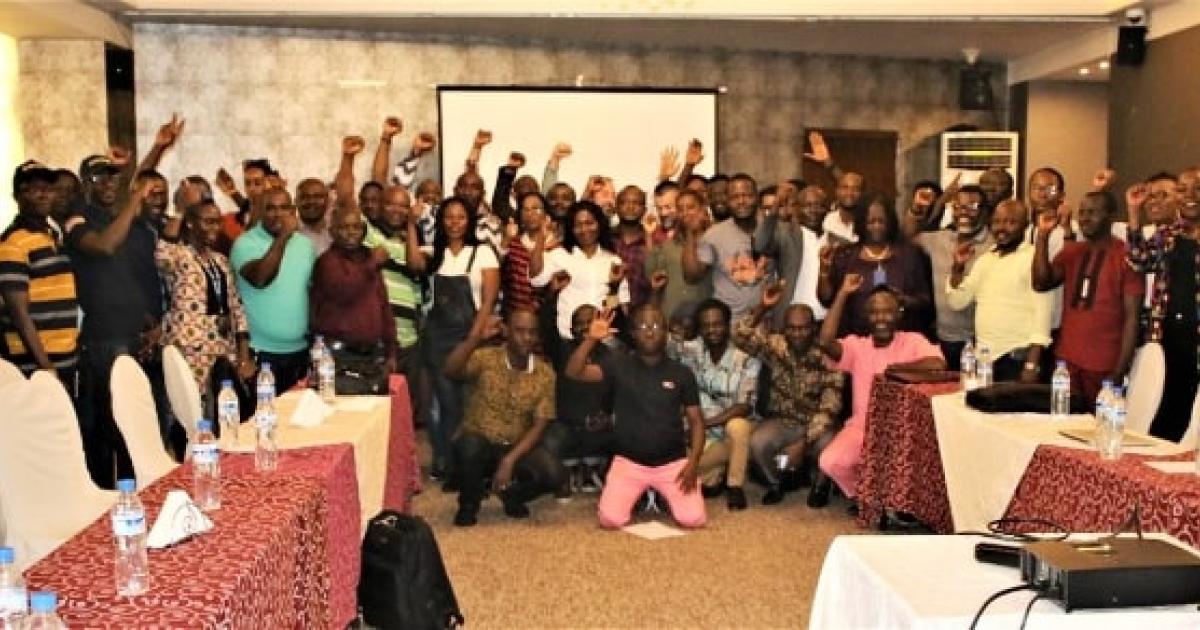 Liberia: UP’s New Faces – How The Old Were Wiped Out, How the New Arrived and Prospects for the Future