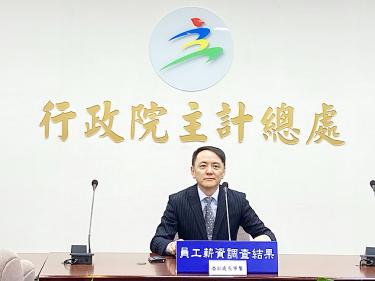 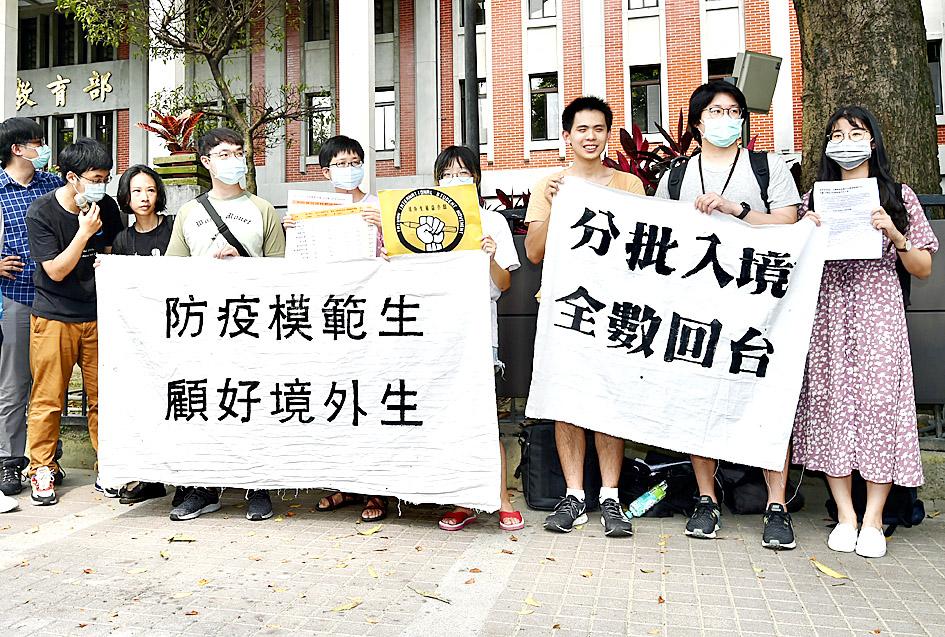 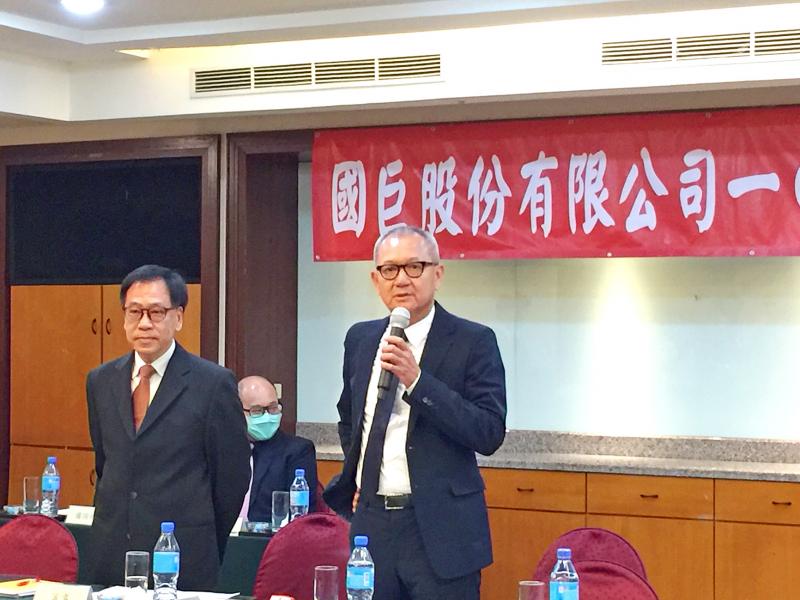 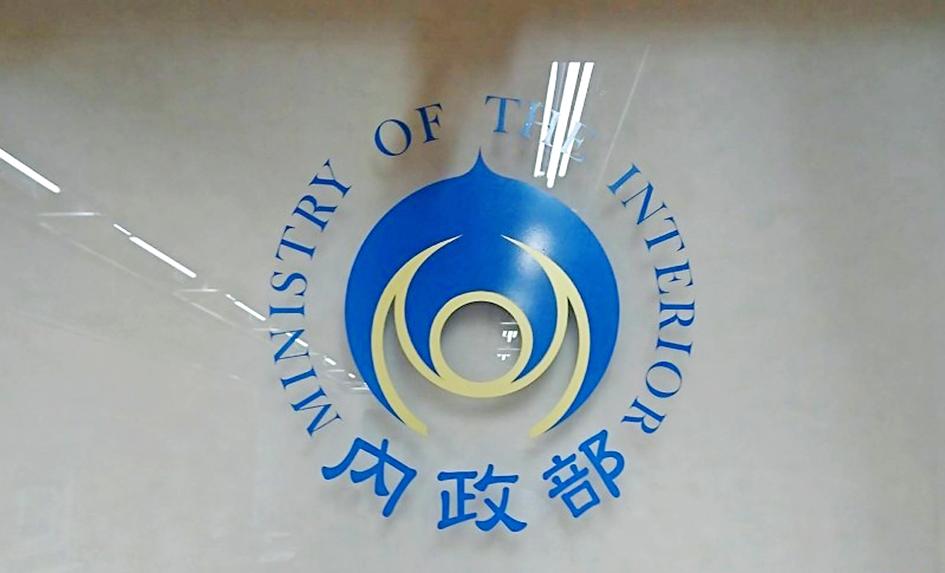 January take-home pay grew 1.5%, could fall soonBy Crystal Hsu / Staff reporterAverage monthly take-home wages picked up 1.5 percent to NT$42,348 (US$1,405) in January, while total pay, including overtime and perks, grew 8.95 percent to NT$102,561 on the back of Lunar New Year bonuses, the Directorate-General of Budget, Accounting and Statistics (DGBAS) said yesterday. The latest wage data have yet to reflect the effects of COVID-19 that have increased the number of people on unpaid leave to more than 2,200 as of Wednesday, it said. Directorate-General of Budget, Accounting and Statistics Deputy Director Pan Ning-hsin attends a news conference yesterday at the department’s offices in Taipei. In January, take-home pay declined to the slowest rate in three years, DGBAS said, attributing it to fewer working days. After adjustments for inflation, real average wages fell 0.29 percent from a year earlier, the agency’s data showed. 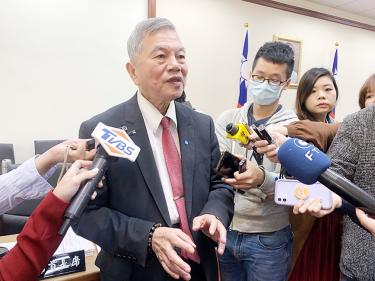 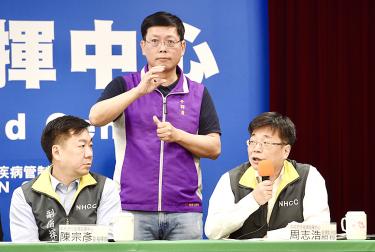