India keen on expanding partnership with ASEAN - News Summed Up

Vietnamese economy in first 7 months of 2022 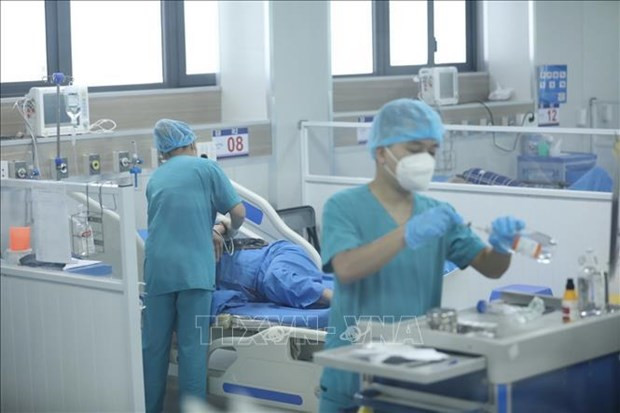 – India hopes to further expand partnerships with the Association of Southeast Asian Nations (ASEAN), Indian Minister of External Affairs Subrahmanyam Jaishankar said at the ASEAN-India Foreign Ministerial Meeting that took place in Phnom Penh on August 4.He said that at the meeting, participants agreed on the viewpoint on connectivity projects and the response to COVID-19 pandemic, as well as issues related to cyber security.Writing on Twitter, Jaishankar held that the ASEAN- India Foreign Ministers’ Meeting was effective, and thanked his counterparts from the ASEAN for the active discussions.He clarified that the two sides agreed to promote their partnerships in the fields of digital, health, agriculture, education and green growth.The ministers also discussed the overall situation in the Indo-Pacific region, and sought measures to further expand their relations amid complicated developments in the geopolitical situation.The ASEAN-India partnership was established in 1992 before being elevated to a comprehensive dialogue relationship in December 1995 and a high-level partnership in 2002. The relationship continued to be lifted to a strategic partnership in 2012.ASEAN has been the centre of India’s Act East Policy and its Indo-Pacific vision.Meanwhile, at the ASEAN-Australia Foreign Ministerial Meeting that took place the same day, Australian foreign minister Penny Wong affirmed that Australia wants to cooperate with ASEAN for a region that is stable, prosperous and respectful of sovereignty.Speaking to the media earlier, Wong reaffirmed that Australia hopes to collaborate with the 10-member ASEAN to form an area that benefits all parties./.