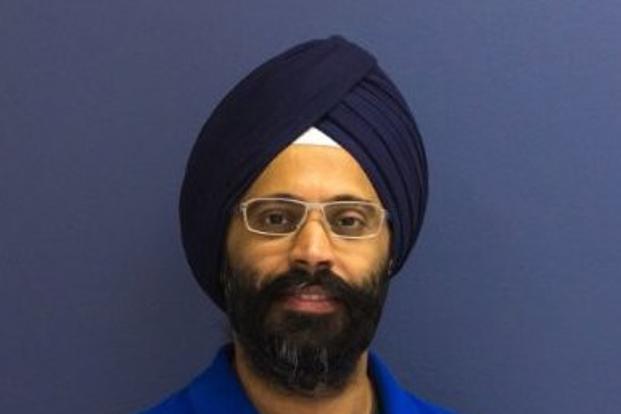 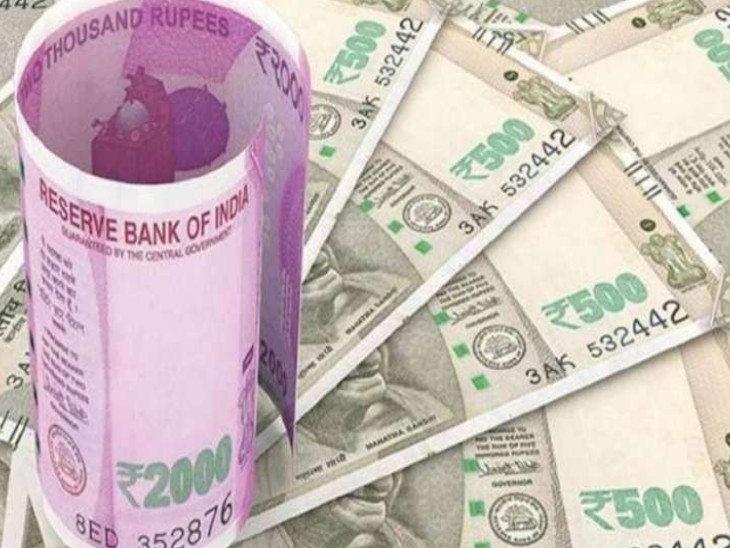 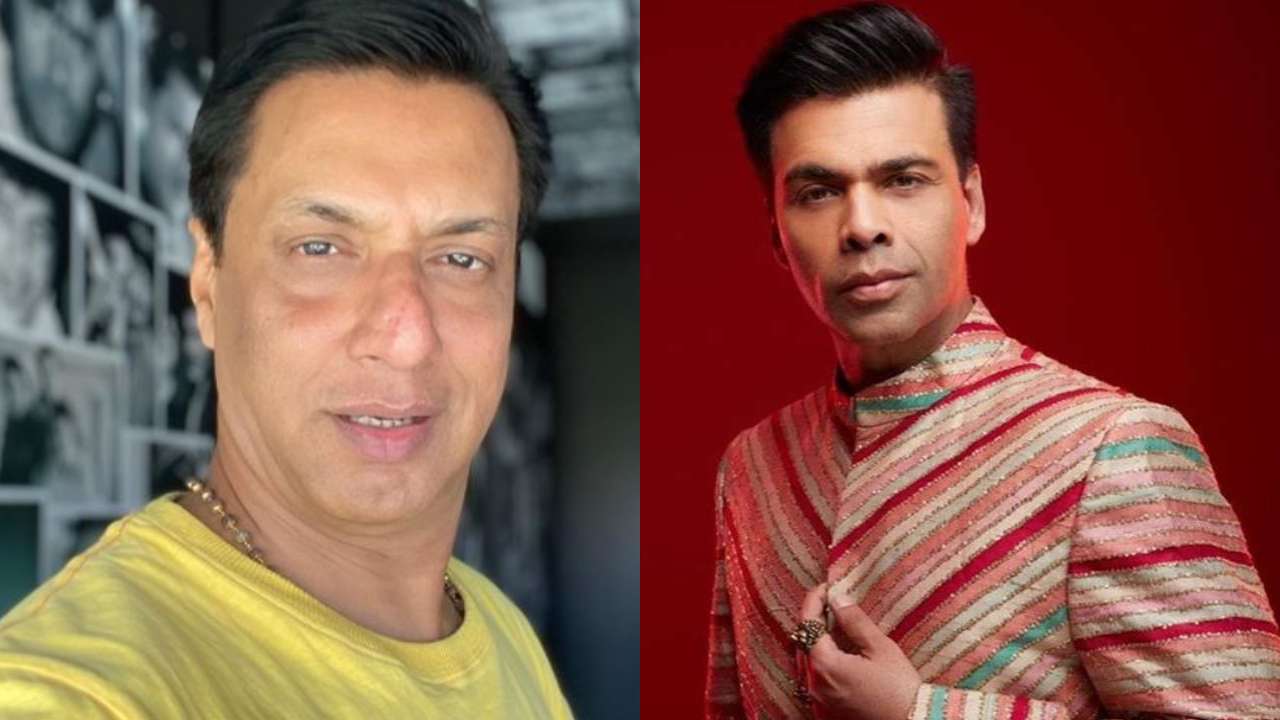 'As I clutched my firstborn child, I knew that I was losing my second': Meghan Markle on her miscarriage 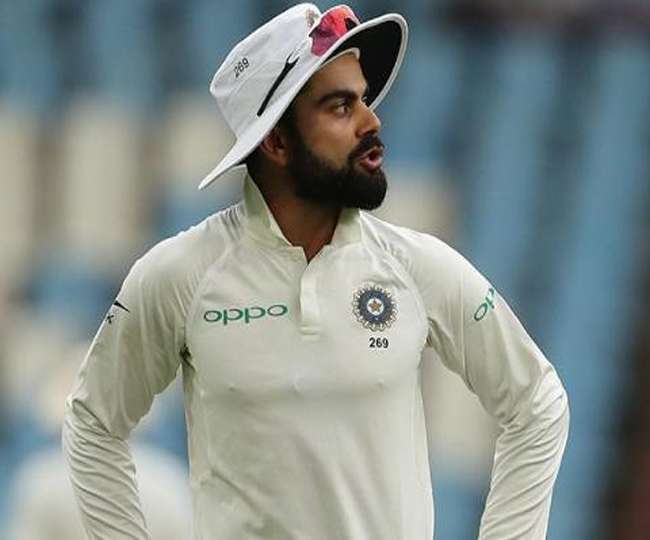