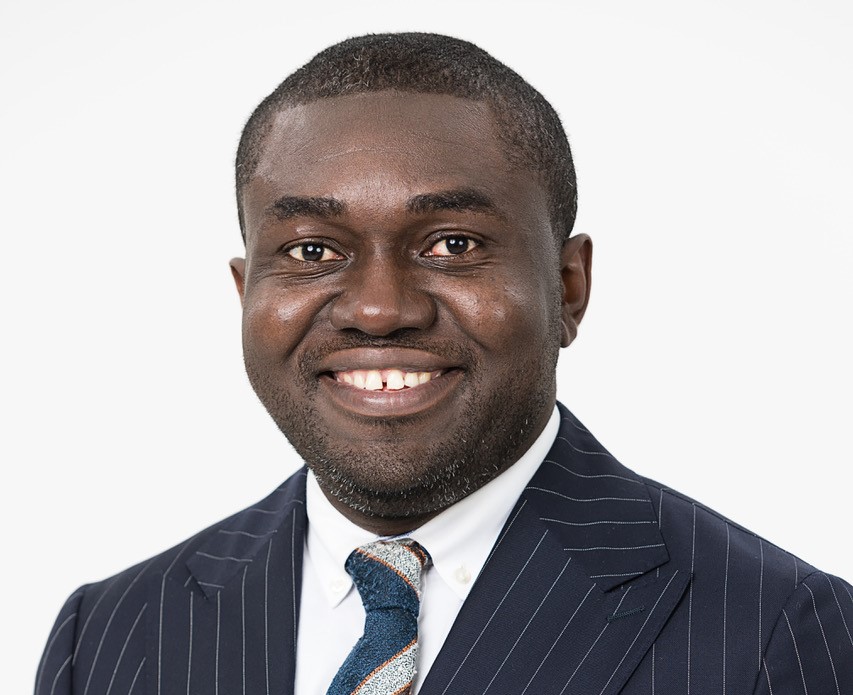 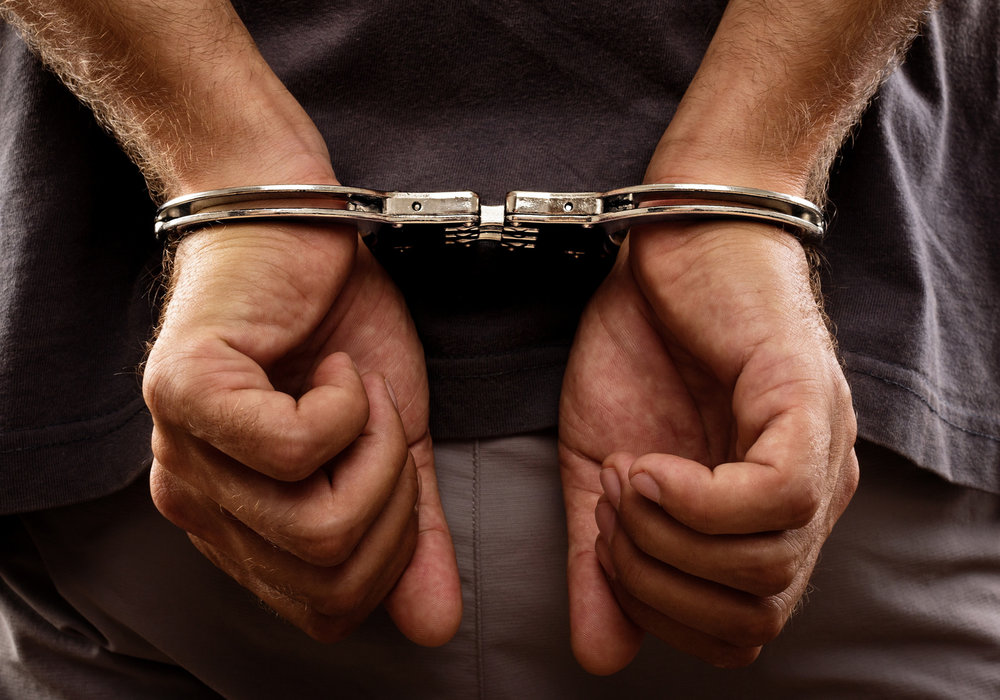 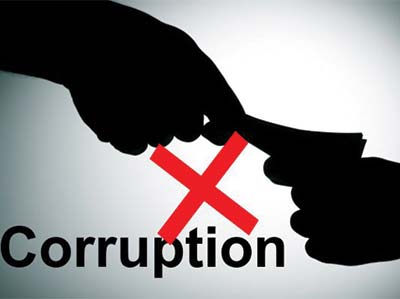 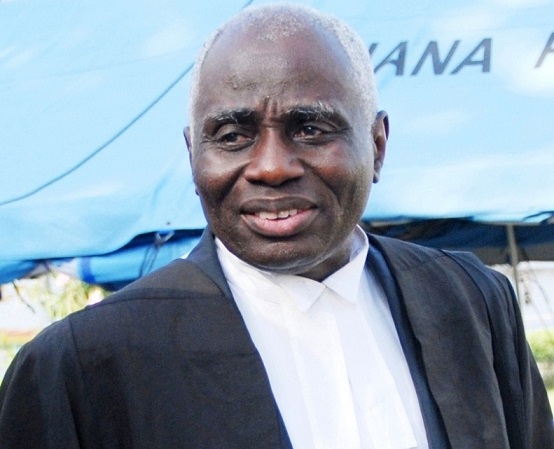 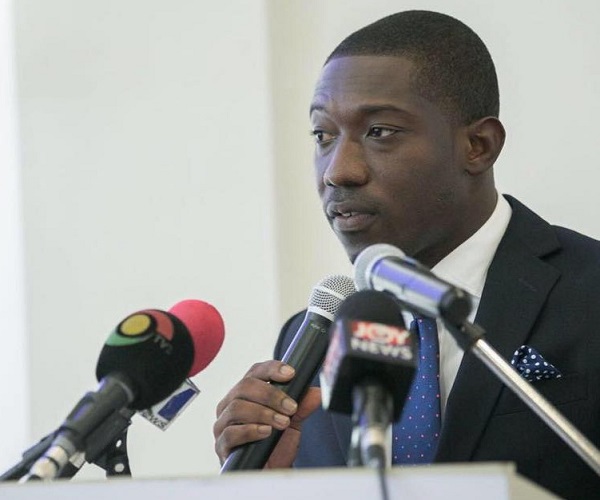 General News of Saturday, 8 May 2021Source: www.ghanaweb.comOliver Barker-Vormawor, a lawyer and convener of the #FixTheCountry protest has detailed how the government clandestinely lured its leadership into a meeting that turned out to be a cabinet meeting. According to him, the initial plan to go meet the Inspector-General of Police to discuss issues with respect to their campaign and their intended demonstration was cut short along the way and a new route taken. This new route, he indicated, led them away from their originally planned meeting venue, to what they discovered, was a meeting of government ministers, with the exception of the Health minister. Seeing careful on the nature on how we were whisked into what was in essence, a cabinet meeting, for me, that significantly displeases me. Oliver Barker-Vormawor was speaking on Saturday, May 8, 2021, edition of NewsFile on the JoyNews channel and monitored by GhanaWeb. 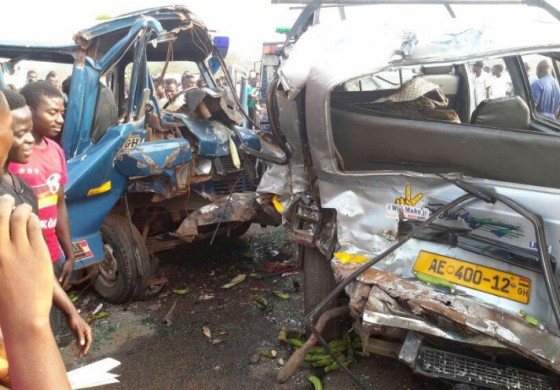 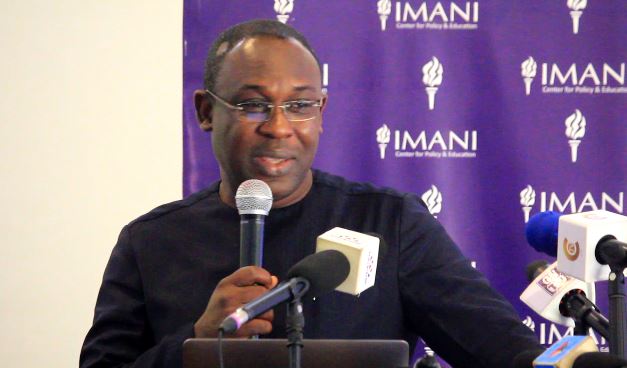 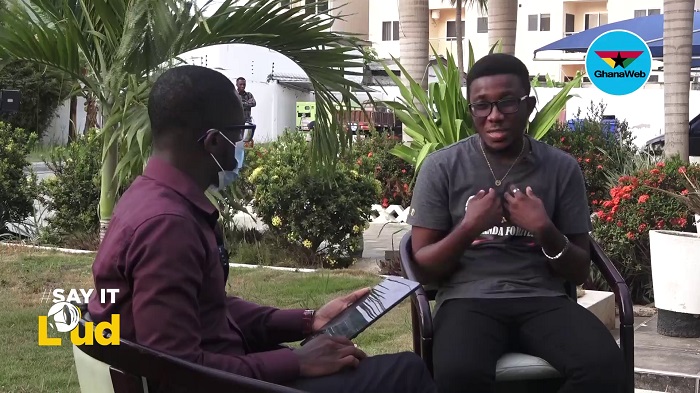