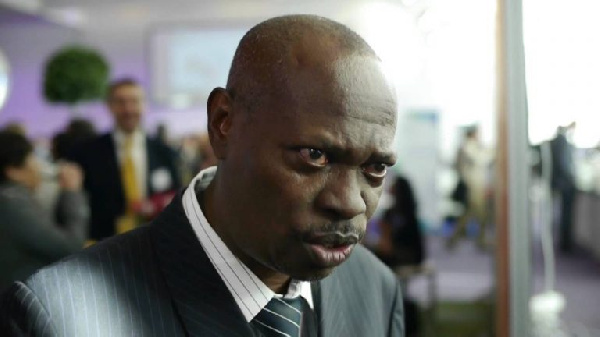 General News of Wednesday, 22 January 2020Source: ghananewsagency.orgFarmers complained that lithovit liquid fertilizer was water - WitnessDr Yaw Adu AmpomahDr Yaw Adu Ampomah, the third prosecution witness in the trial involving, Dr Stephen Opuni, the former CEO of COCOBOD and one another on Tuesday said farmers expressed concerns about the lithovit liquid fertilizer supplied to them. The Counsel asked the witness that in respect of lithovit liquid fertilizer, was he aware of any farmer or user complaint that COCOBOD received and he answered in the affirmative. He said some farmers complained that the lithovit liquid fertilizer was like water and that when they go to their various farms and the need arises as a result of shortage of water, they could drink that in place of water. The Counsel asked the witness that on May 17, 2017, per a letter, COCOBOD awarded a contract for the supply of 50,000 liters of galil insecticide and that letter was signed by the witness and he agreed. “In any case the witness has testified extensively on testing procedures at CRIG, as well as the procurement processes of COCOBOD. 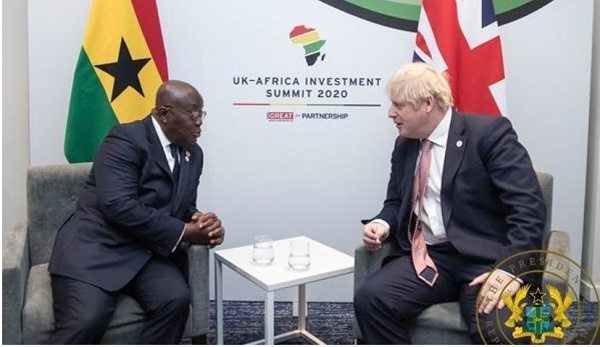 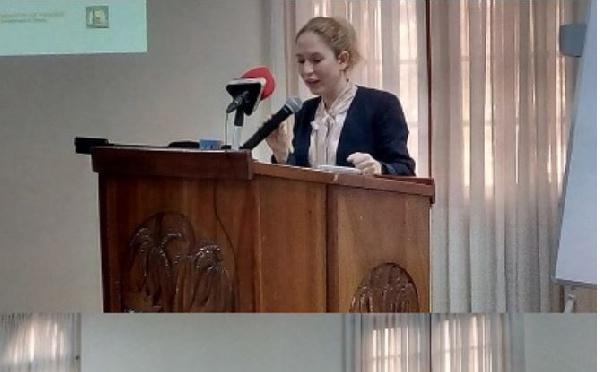 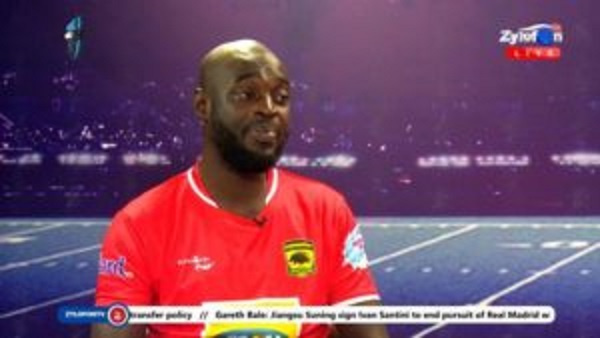