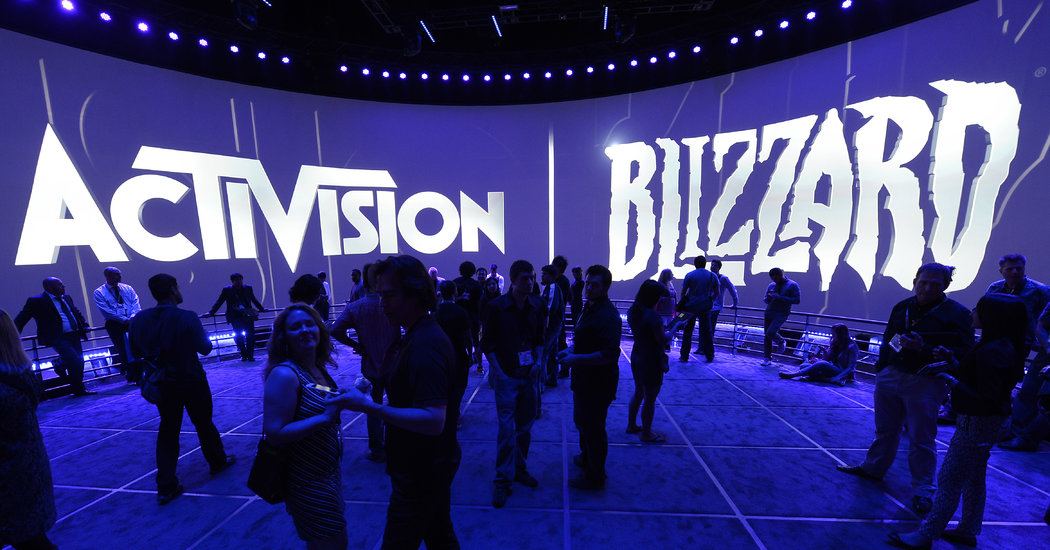 Blizzard Sets Off a Backlash for Penalizing a Hong Kong Gamer 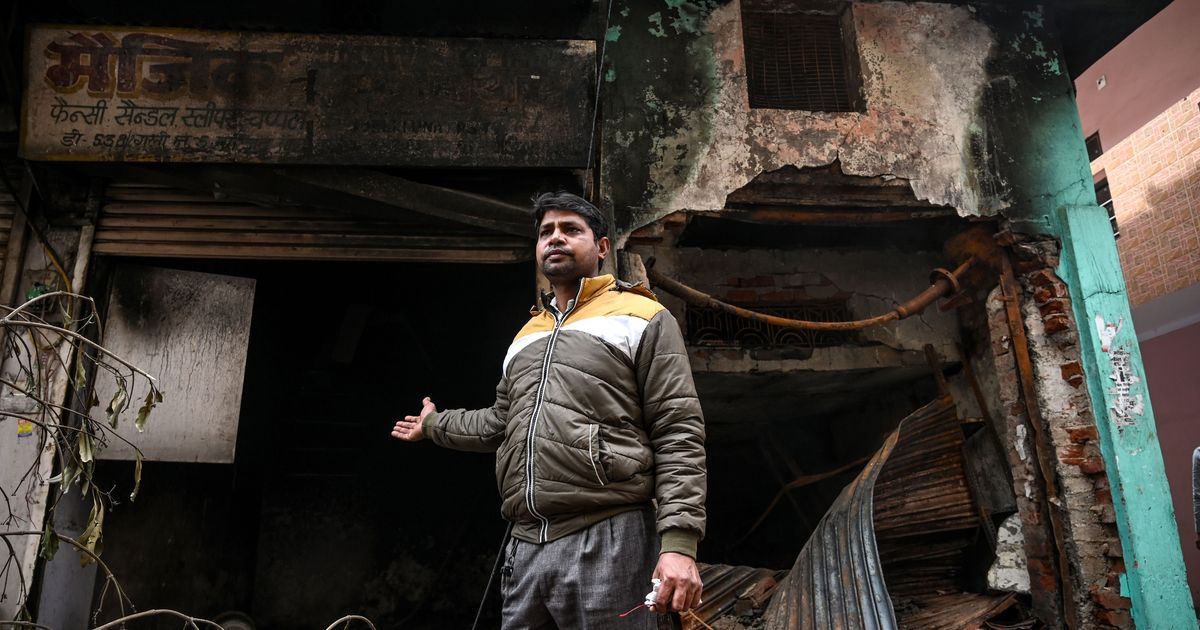 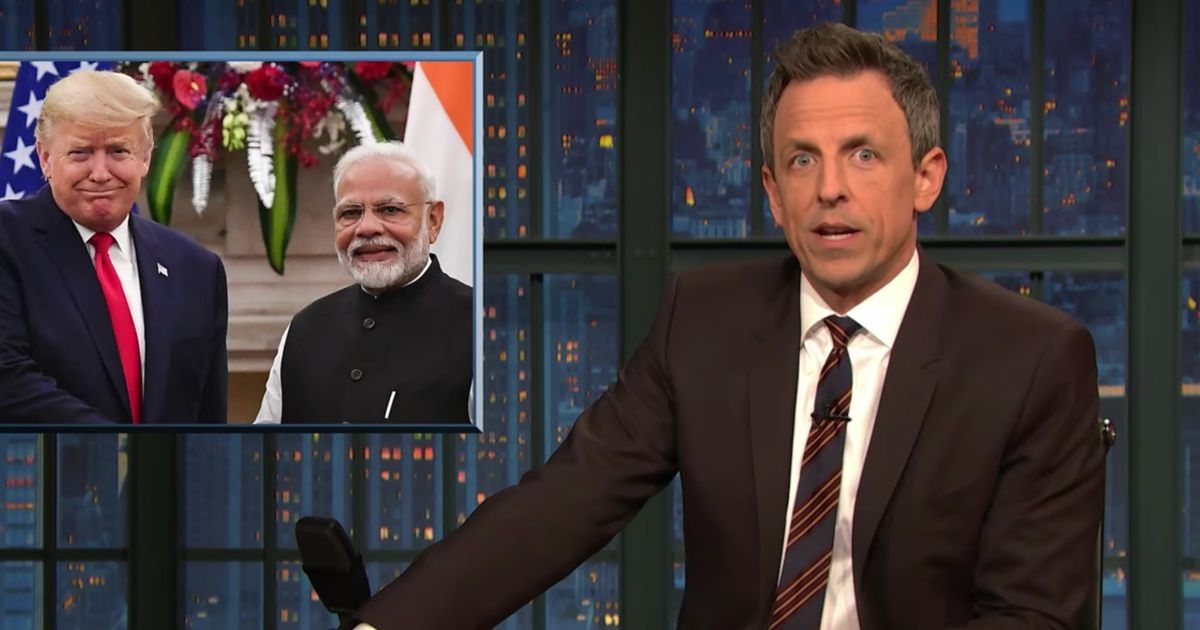 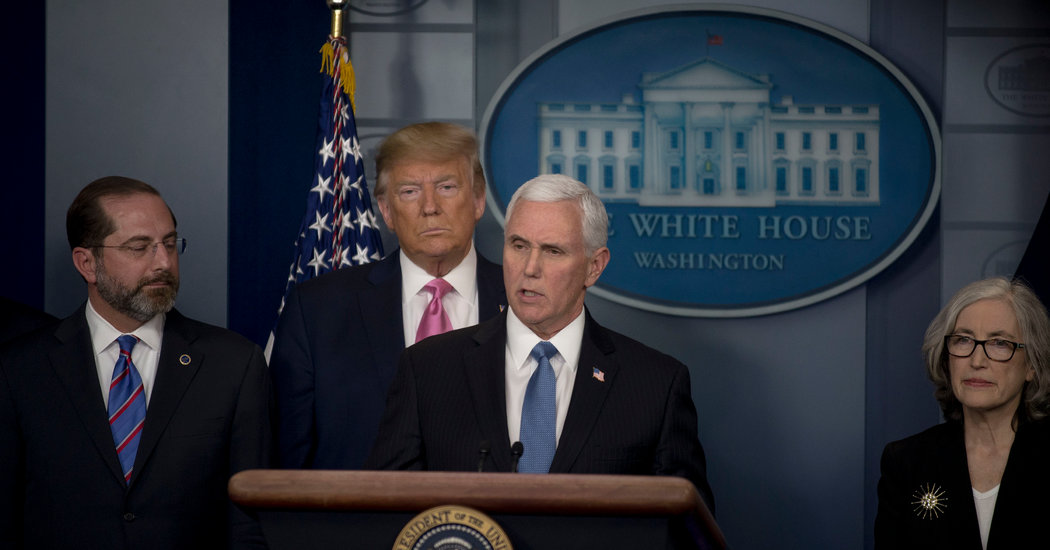 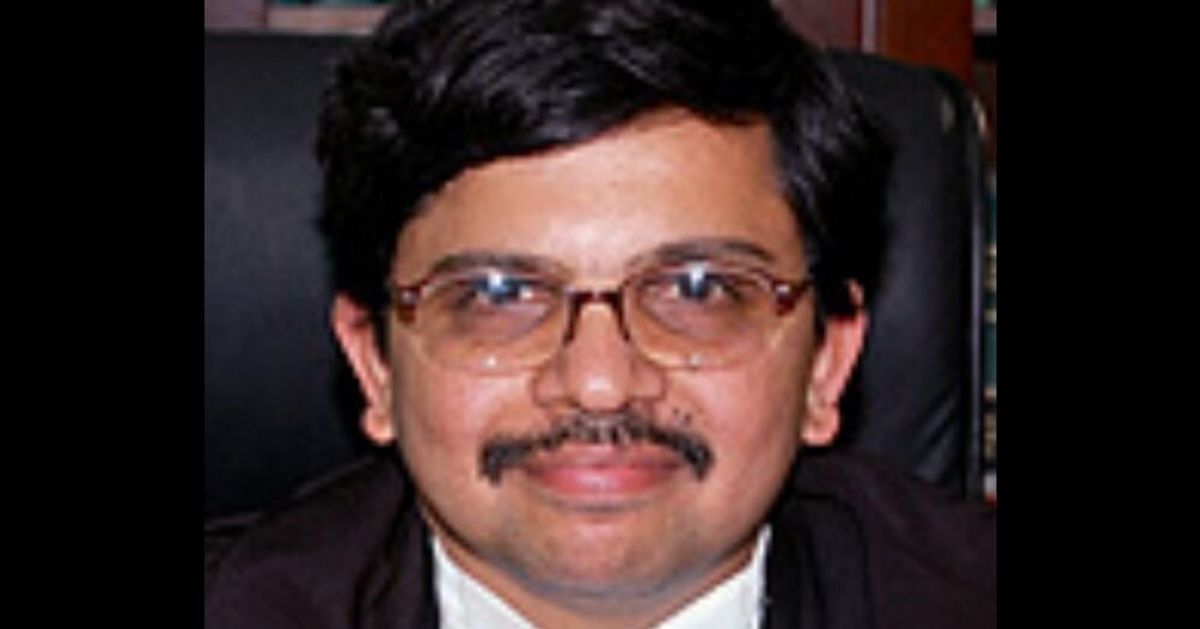 BJP And Congress Spar Over Transfer Of Justice Muralidhar, Who Pulled Up Delhi Police

Blizzard Sets Off a Backlash for Penalizing a Hong Kong Gamer

HONG KONG — Activision Blizzard became the latest American company to find itself caught between its business interests in China and the values of its core customers after it suspended an e-sports player who voiced support for the Hong Kong protests during a live broadcast. The decision to suspend Chung Ng Wai, a professional Hearthstone player in Hong Kong, for a year, while forcing him to forfeit a reported $10,000 in prize money, prompted a backlash in the United States similar to the public relations debacle the N.B.A. Gamers posted angrily on social media and in forums, while politicians saw it as another troubling sign of China’s chilling clampdown on speech worldwide. People who don’t live in #China must either self censor or face dismissal & suspensions,” Senator Marco Rubio, Republican of Florida, wrote on Twitter. “China using access to market as leverage to crush free speech globally.”Senator Ron Wyden of Oregon, a Democrat, concurred, saying on Twitter that Activision Blizzard showed “it is willing to humiliate itself to please the Chinese Communist Party.” 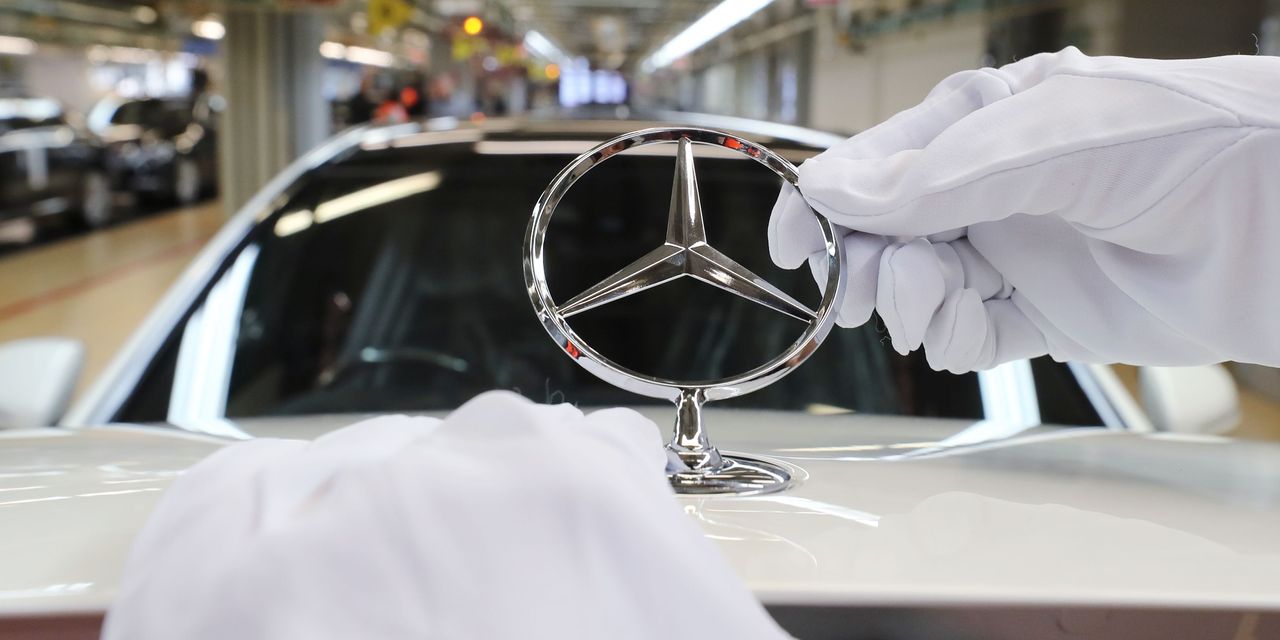 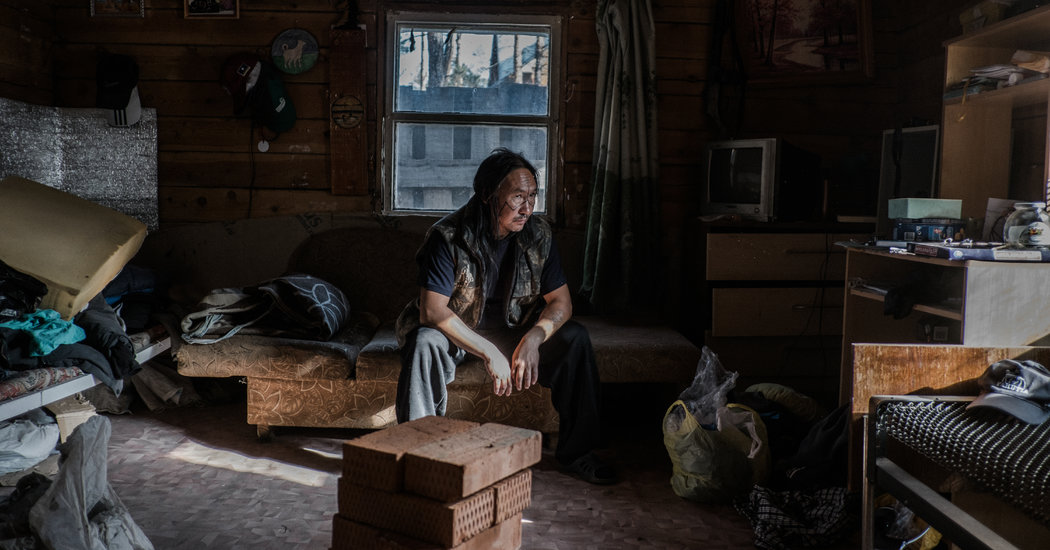 ‘An Exorcism Must Be Done’: An Anti-Putin Shaman Sets Off Unrest 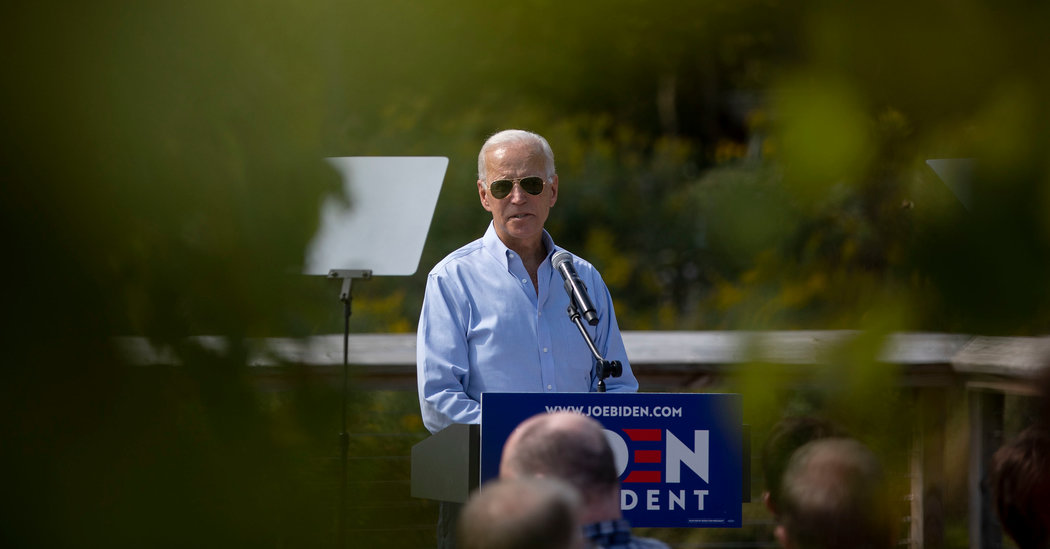