Premier League to restart on 17 June

Ahmet DavutoğluCAIRO – 21 May 2020: Turkey’s Future Party leader Ahmet Davutoğlu has challenged the government of Recep Tayyip Erdogan to call snap election.Davutoğlu however warned the government not to change the agenda of the nation with such speculations of an early election if it was not serious about it.“We, as the Future Party, are not worried about early election, whenever it is held. If your real purpose is to call an early election, bring it on, let’s go to early election. But if you are after petty concerns such as changing the nation’s real agenda with [rumors] of coup or early election, then stop wasting our nation’s energy with such cheap manipulations,” Davutoğlu said in an online video.Secret reports have said Erdogan is seeking to change the election law and parliamentary bylaws, preventing deputies from switching parties and increasing the number of deputies needed to found a parliamentary group from 20 to 30 can be the amendments in question.Experts have been indicating that in the wake of the oppositiong gaining strenth and the upcoming financial crisis stemming from the coronavirus epidemic, the AKP might resort to holding early elections, which are normally scheduled for 2023.Opinion polls have indicated a decline in Erdogan’s popularity, while both opposition parties established by former premier Ahmet Davutoglu and former deputy premier Ali Babacan is increasing.After leaving the ruling Justice and Development Party (AKP), Davutoglu and Babacan formed their Republican People's Party (CHP) and the Future Party, respectively.Deputy Head of the Future Party Selcuk Ozdag said Erdogan will push media loyal to him to create a perception that Turkey needs to hold early elections if the coronavirus outbreak recedes worldwide in June or July.In statements Sunday, Ozdag said Erdogan and his party are aiming to hold elections in November later this year or May 2021.He cited Erdogan’s decline in popularity and disappointment among the AKP members over the government’s weak performance in handling the coronavirus crisis, which has exacerbated unemployment and inflation and increased poverty. 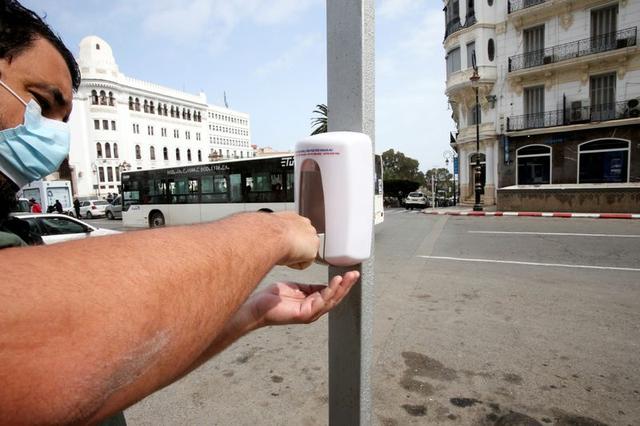