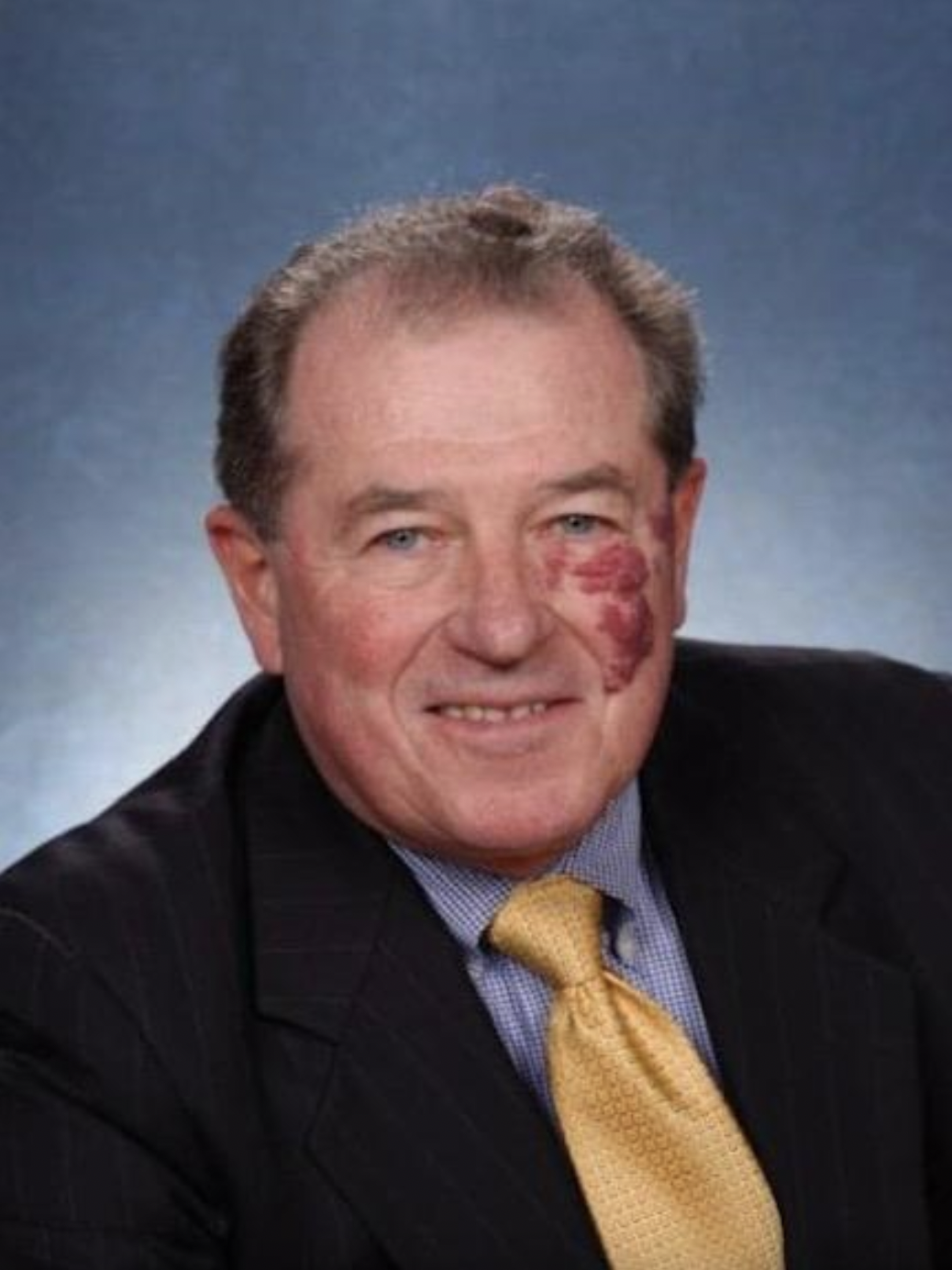 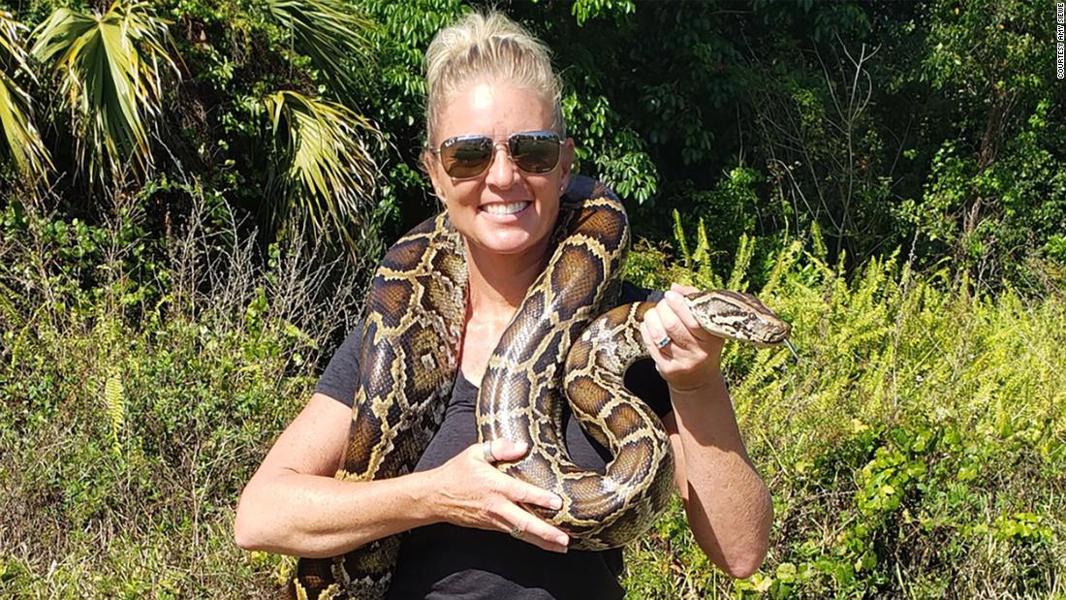 Hunters are swarming the Florida Everglades for the annual python challenge. The state says it's vital to save the ecosystem 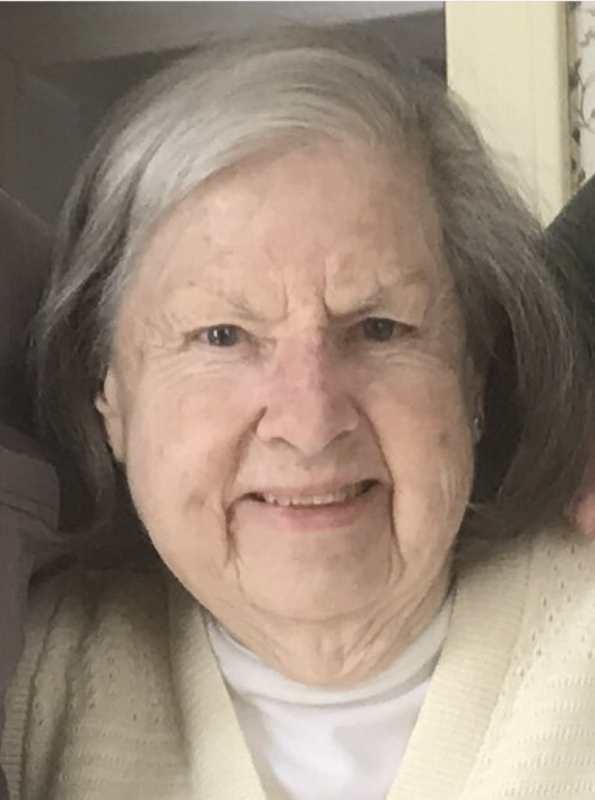 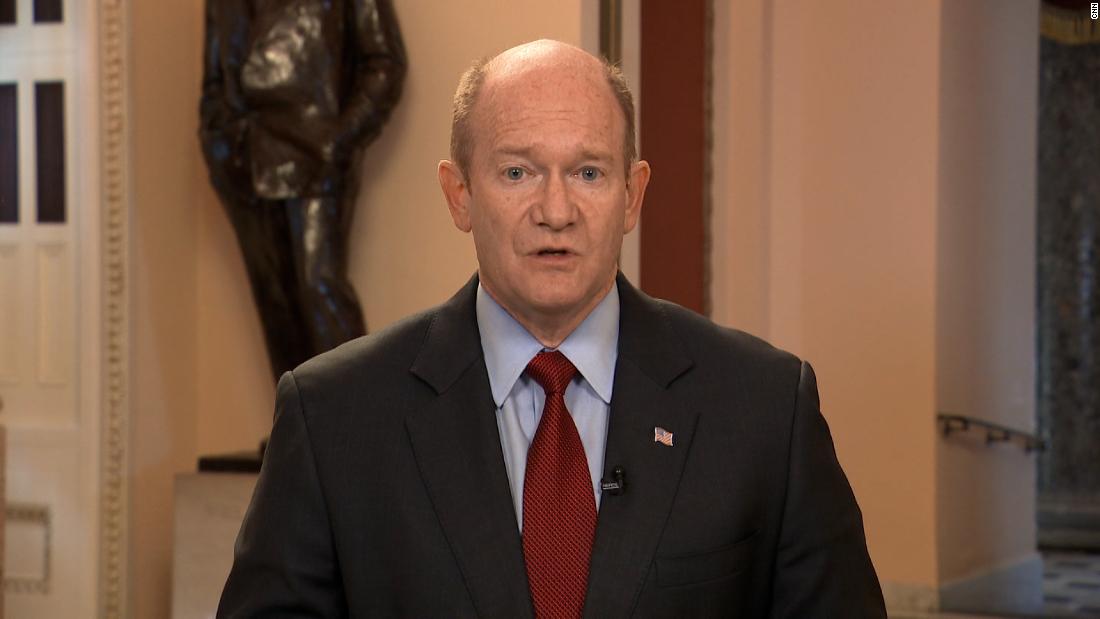 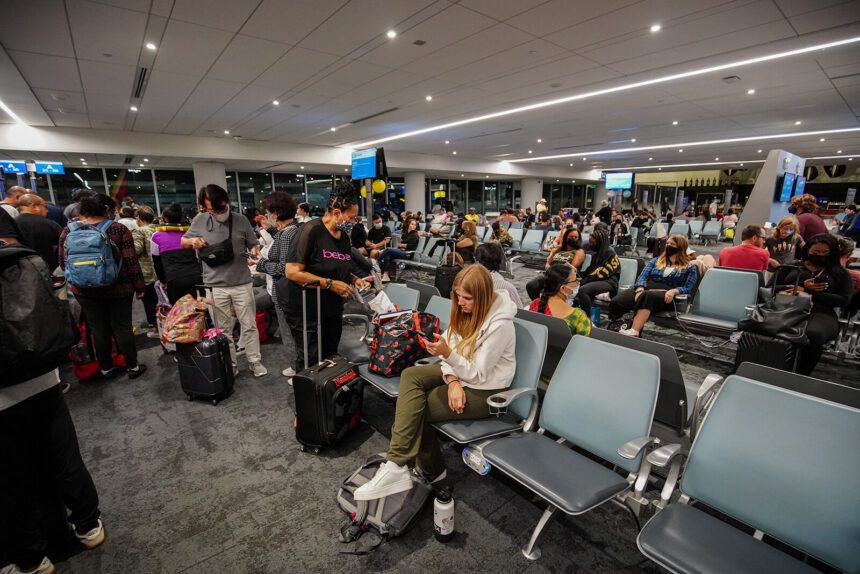 It is with great sadness that we announce the passing of Tom J. Geraghty on June 26 from complications of kidney cancer. After attending Marquette University, Tom and his first wife moved to Connecticut in 1976, where Tom had a successful career in computer sales, even briefly starting his own company, Geraghty Computer. In 1990, Tom and his second wife, Barbara, moved to Darien, where he resided until his passing on Libby Lane. He was also active in The Noroton Presbyterian Church, serving as an elder, deacon, and as a volunteer sound technician. Tom was predeceased by his parents, Audrey and Tom; his beloved second wife, Barbara Geraghty; his brother, Brian; and sister, Lisa. 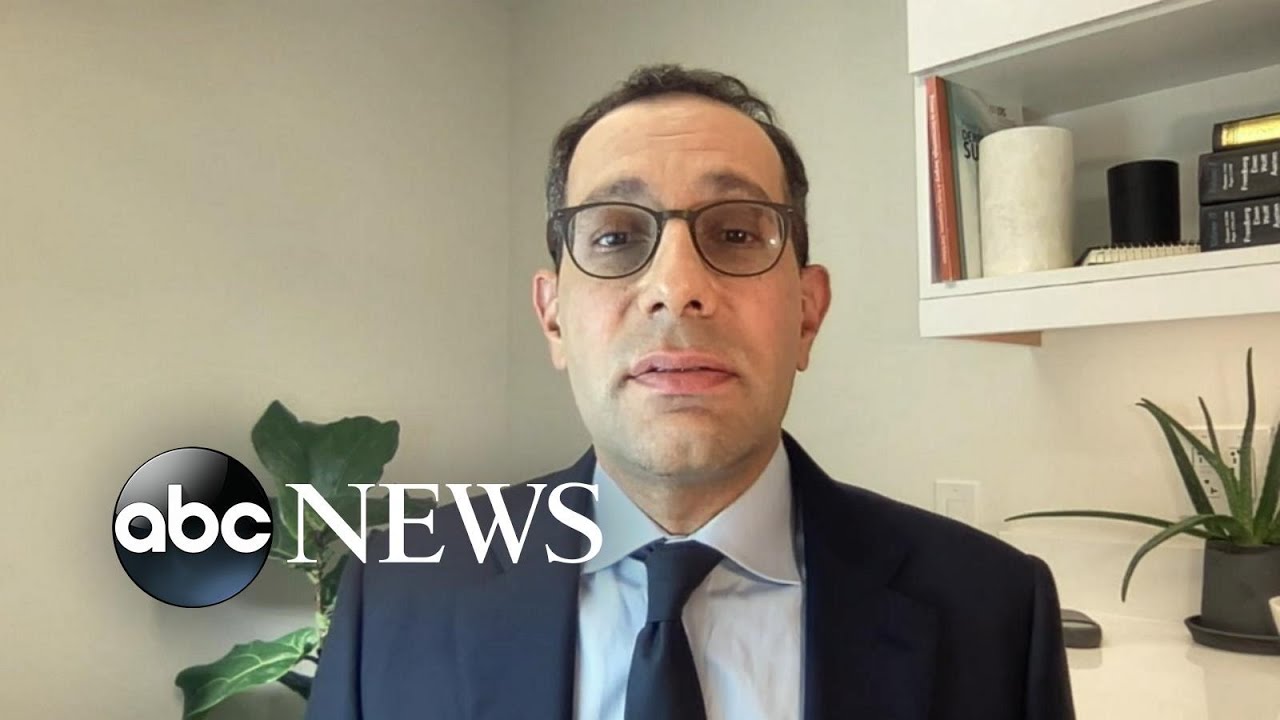