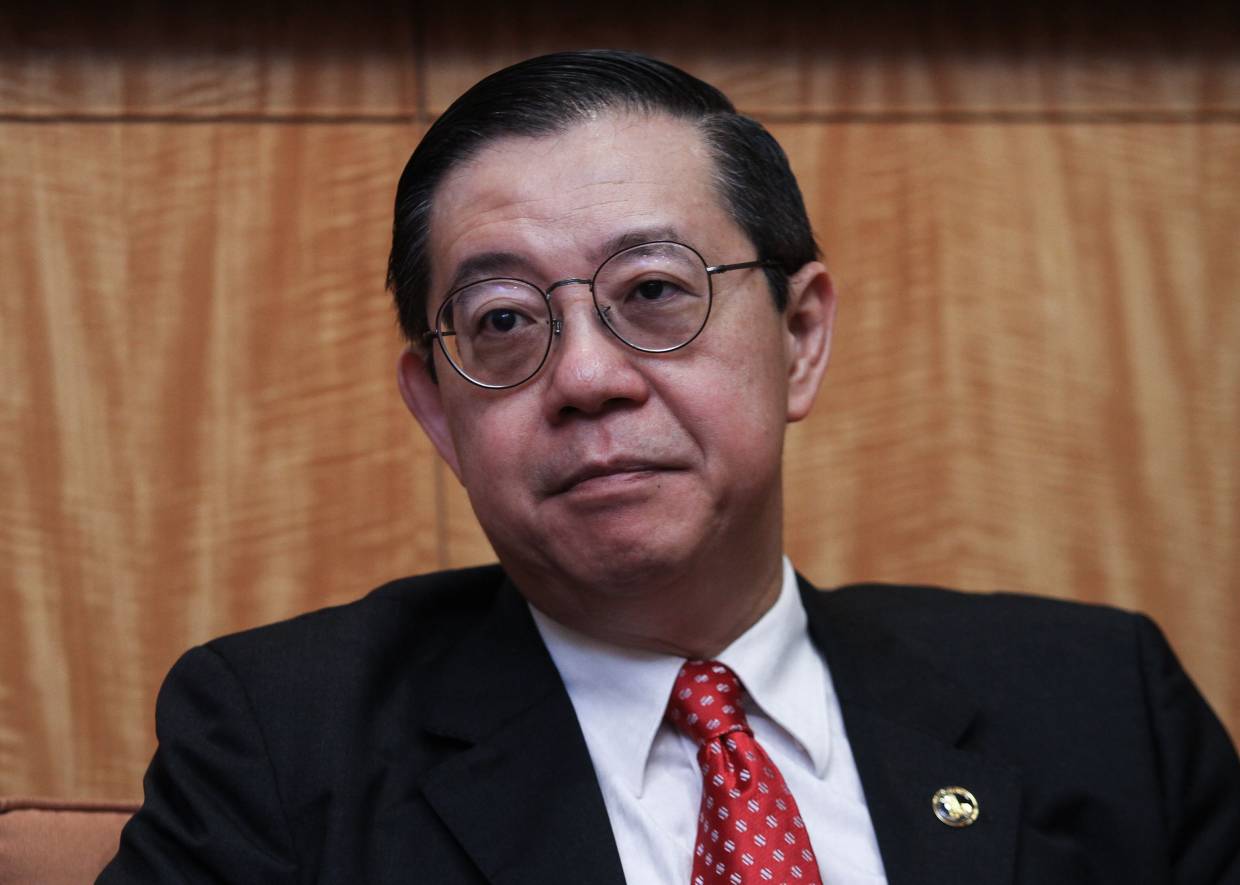 ‘One country, two systems can continue beyond 2047’ Article type: free User access status: 3TOKYO: Tokyo formally unveiled its 60,000-seater main Olympic Stadium on Sunday (Dec 15), more than seven months before the 2020 Opening Ceremony -- with a host of special features to beat the feared heat.Built on the site of the former national stadium used for the 1964 Tokyo Olympics, it has five floors above ground and two below, with greenery planted on the decks to provide shade from the scorching summer sun.The eaves around the outer perimeter keep out sunlight and rain and will help channel breeze into the stadium. There are also eight mist spraying facilities, 185 fans and 16 air-conditioned lounges.Opening the facility, Prime Minister Shinzo Abe hailed its "top-level universal design" and "harmony with its surrounding environment. "Renowned architect Kengo Kuma designed the stadium along traditional Japanese lines, with the use of wooden eaves and domestic lumber helping it to blend into the surroundings in central Tokyo.The stadium will host the opening and closing ceremonies plus the flagship athletics events.However, the marathon will not have its traditional finish there, as the event has been moved to Japan's northern island of Hokkaido to avoid the expected heat and humidity of the capital.The unveiling will come as a relief after the humiliation in September 2016, when Abe scrapped the original plans from late Iraqi-British architect Zaha Hadid as the costs soared beyond US$2biln.The stadium was also lowered to a height of 47m from the original design of 70 metres, which was criticised as too high and for being a potential eyesore on Tokyo's skyline.Total construction costs including design and supervising fees came to 156.9 billion yen (US$1.45bil), within the budget, according to officials.The stadium will see its first sporting action on December 21 when former sprint champion Usain Bolt will take the track for a special exhibition relay.The first competitive action there will be the Emperor's Cup football final on New Year's Day. Health Ministry: Children under five in Sabah to get additional polio immunisation 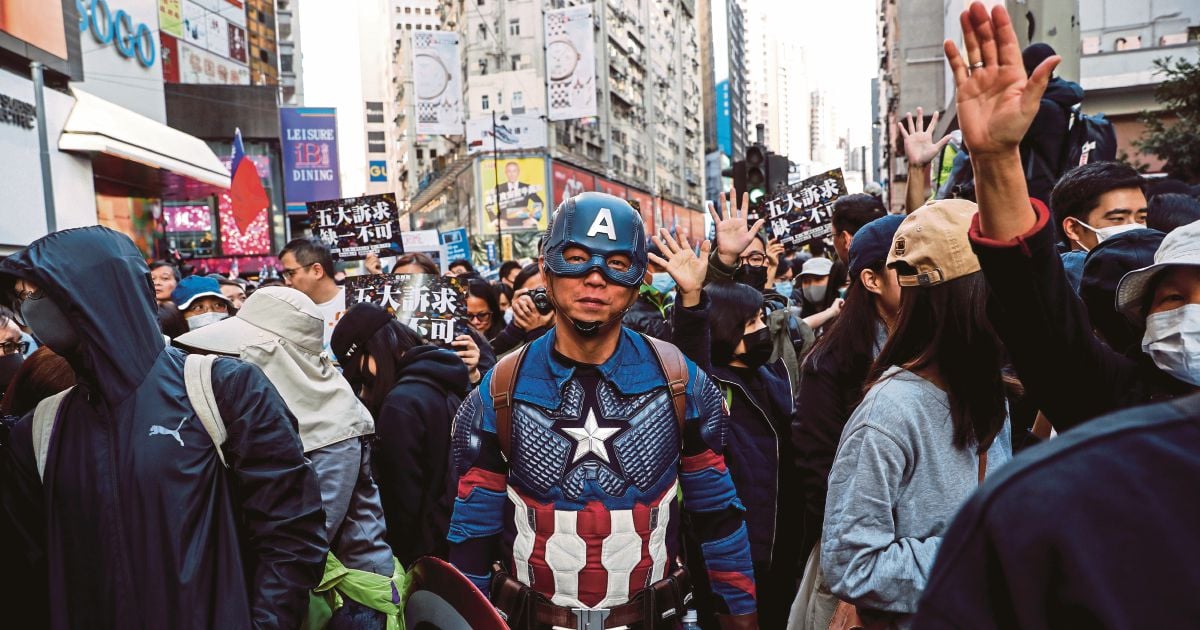 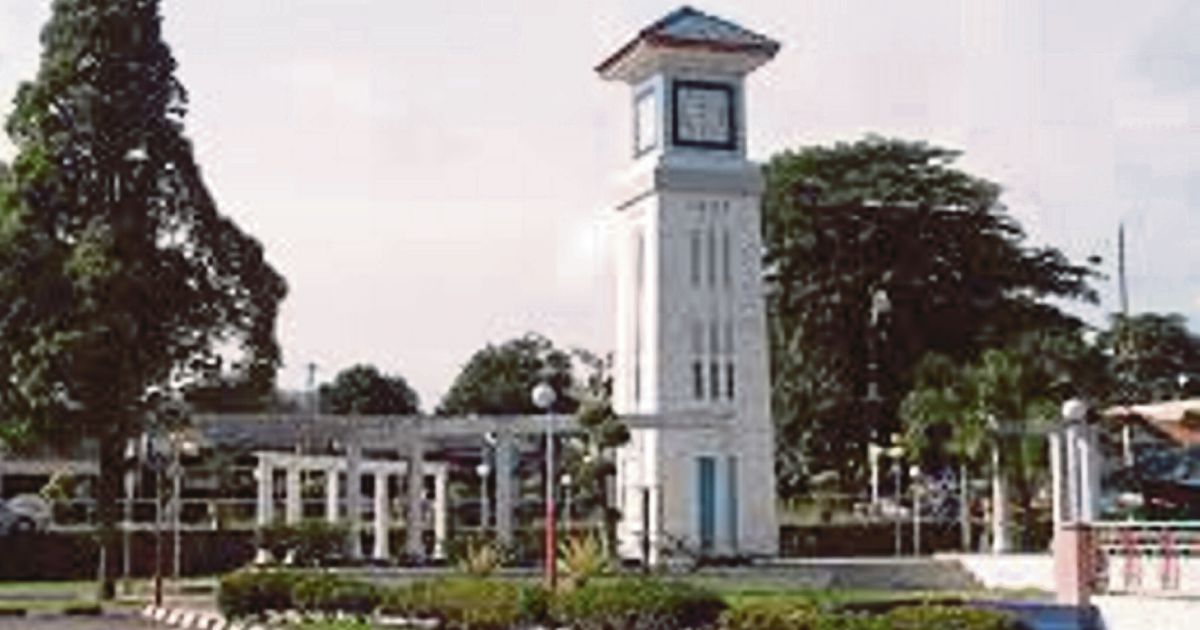