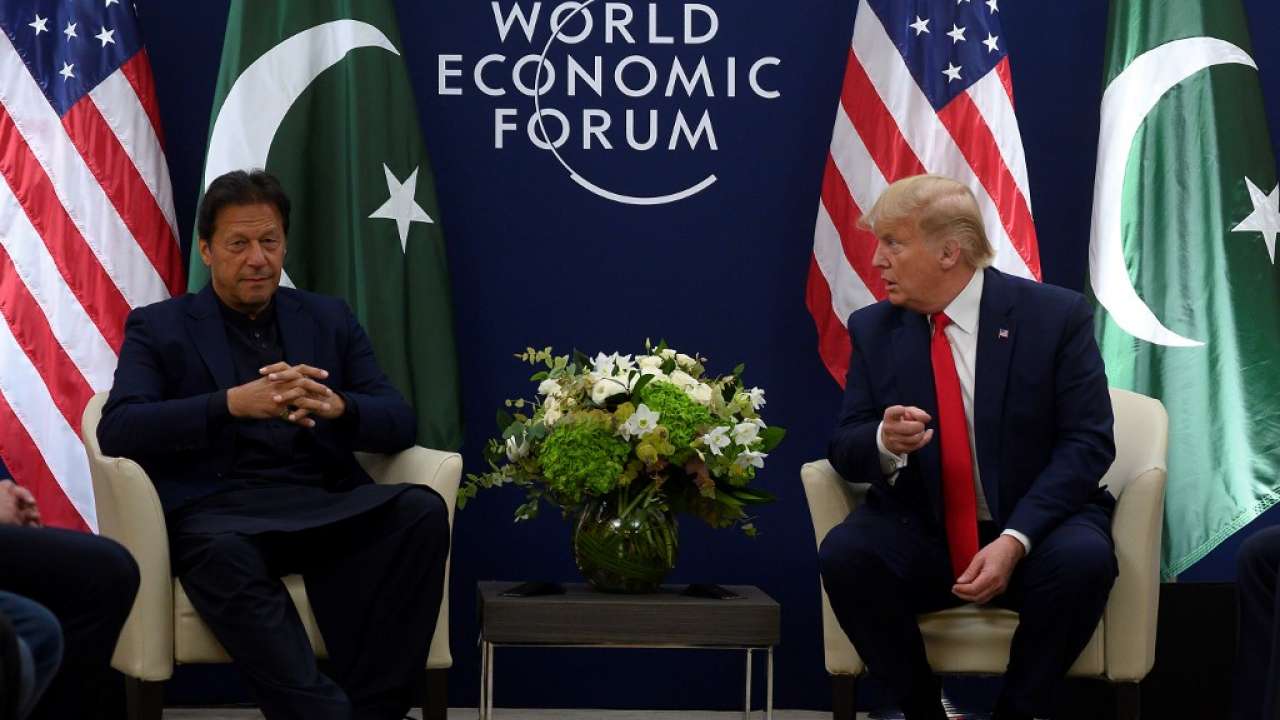 TOKYO: The dollar held firm on Monday after data showed surprise strength in the US jobs market, but the currency was restrained from moving higher by worries about an escalation in the US-China trade war.The dollar index stood almost flat at 97.704 in early Asian trade on Monday, after rising 0.3 per cent on Friday.The euro traded at $1.10575, after hitting a one-week low of $1.10395 on Friday.The dollar changed hands at 108.57 yen. It had lifted to 108.92 yen on the US jobs data before losing momentum.US nonfarm payrolls increased by 266,000 jobs last month, the biggest gain in 10 months, while the unemployment rate ticked back down to 3.5 per cent, its lowest level in nearly half a century.Those figures suggested the Trump administration's 17-month trade war with China, which has plunged manufacturing into recession, has not yet spilled over to the broader US economy.Still, investors think that could change if trade tensions escalate further, especially if Trump goes ahead with planned tariffs on some $156 billion worth products from China from Dec 15.The market has been largely working on the assumption that those tariffs, which cover several consumer products such as cellphones and toys, will be dropped or at least postponed, given that Washington and Beijing agreed in October to work on a trade deal. "Markets are sensing that both sides want to avoid a collapse of their negotiation, judging from various news headlines," said Kazushige Kaida, chief of forex at State Street. "So the main scenario is for the dollar/yen to test mid-109 yen levels. The loonie shed more than 0.5 per cent on Friday following data showing the Canadian job market losing a surprise 71,200 net positions in November when economists had expected a gain of 10,000.