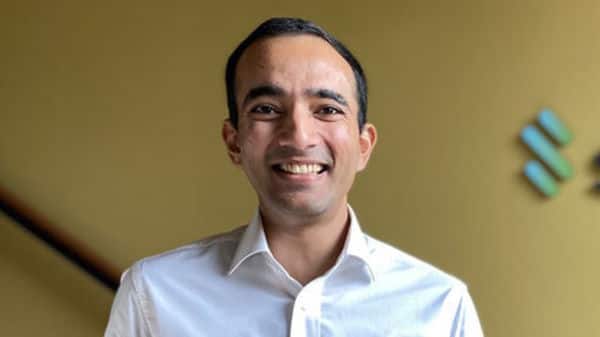 Skylo raises $103 million in round led by SoftBank 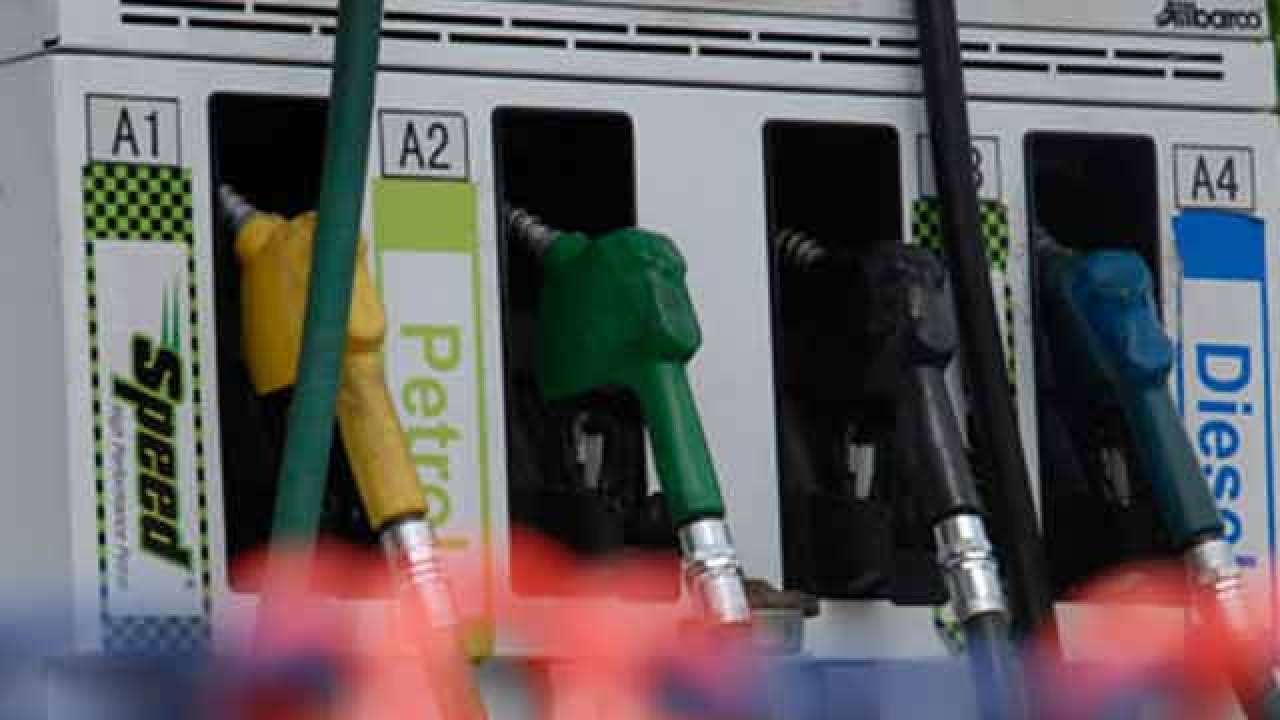 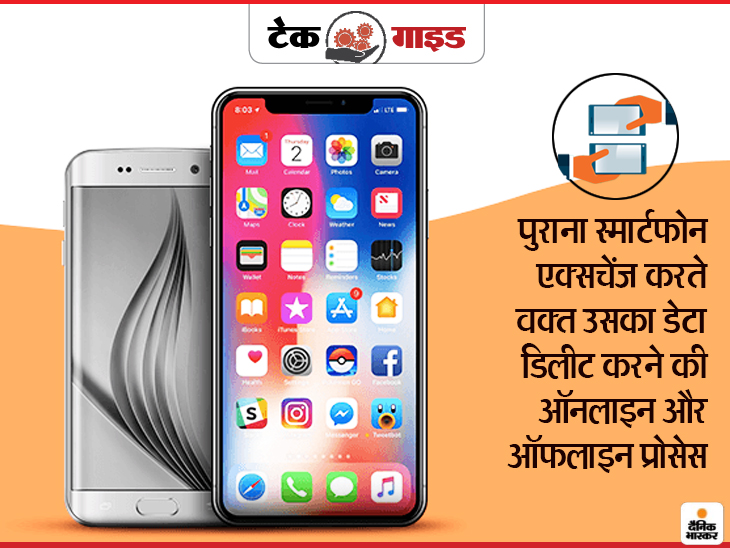 Skylo raises $103 million in round led by SoftBank

Internet of Things (IoT) solutions firm Skylo Technologies, co-founded by Indian-origin entrepreneur Parthsarathi Trivedi, has raised $103 million in a Series B round led by SoftBank Group. Skylo, which was founded in 2017 by Trivedi, Andrew Nuttall and Andrew Kalman, has so far secured $116 million. The California-based firm had raised a $13-million Series A round in December 2017, which was co-led by DCM and Innovation Endeavors, besides Moore Strategic Ventures. It offers real-time IoT connectivity to millions of machines, sensors and devices across industries, including agriculture, fishing, railways, logistics and utilities infrastructure. “Skylo envisions a world where connectivity for machines, sensors and devices is as ubiquitous as the sky," Skylo’s chief executive Trivedi said in a statement. The government has done well with the Bru pact 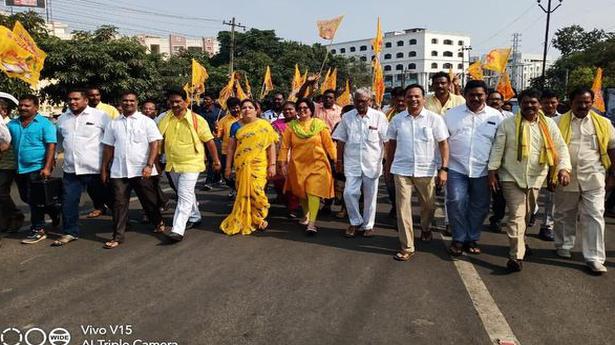