Saudi Crown Prince to embark on tour including Egypt, Jordan, Turkey ahead of Biden’s visit to Riyadh: News Agency - News Summed Up Saudi Crown Prince to embark on tour including Egypt, Jordan, Turkey ahead of Biden’s visit to Riyadh: News Agency

Saudi Crown Prince to embark on tour including Egypt, Jordan, Turkey ahead of Biden’s visit to Riyadh: News Agency

CAIRO – 16 June 2022: Saudi Crown Prince Mohammed bin Salman bin Abdulaziz, who serves also as Deputy Prime Minister and Minister of Defense, will embark on a tour of three countries in the region next week, DPA reported Saudi officials on Thursday. The tour will include Egypt, Jordan, and Turkey, the sources added, noting that Bin Salman will discuss with the leaders of the three countries a number of regional and international issues, foremost of which is the Iranian nuclear file, and efforts to end the war in Yemen. The talks will also tackle the repercussions of the Russian-Ukrainian war on the region, and strengthening bilateral relations between these countries and Riyadh, in addition to signing related agreements in energy and trade, the sources continued. Moreover, the Saudi Crown Prince will discuss in Cairo and Amman the preparations for the Gulf Cooperation Council Summit +3 (Egypt, Jordan, and Iraq) due to be held in Riyadh with Biden’s participation. Bin Salman’s tour comes two weeks before US President Joe Biden’s visit to the Saudi kingdom, scheduled on July 15 and 16, following another visit by Biden to Israel on July 14, and 15. 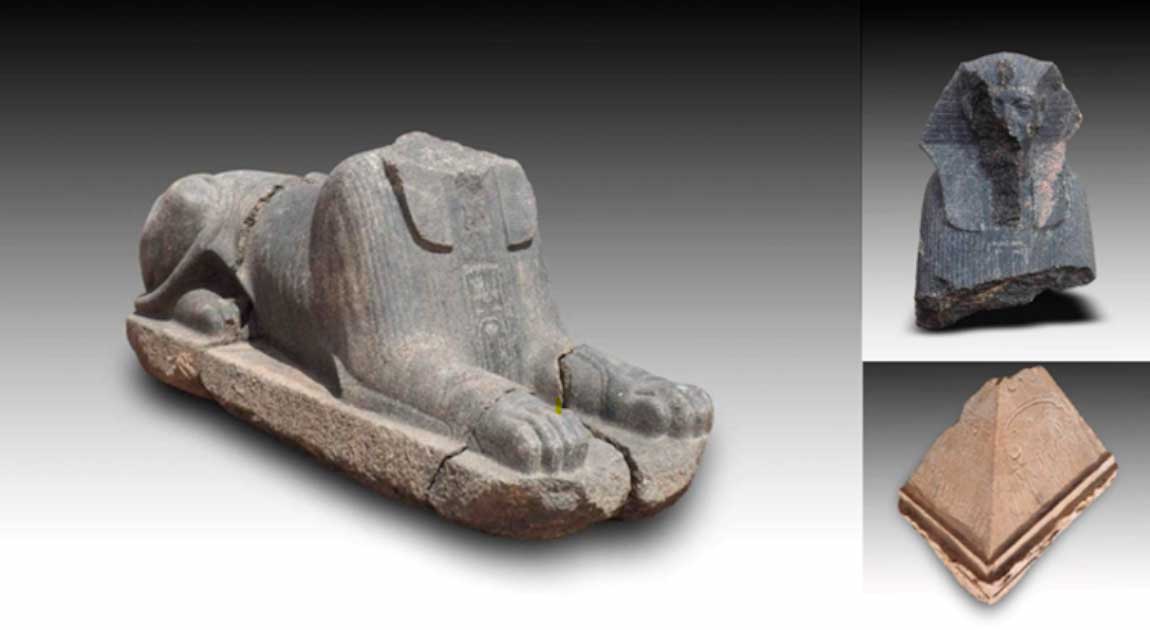 “First of Its Kind” 2600-BC King Khufu Evidence Found In Cairo!