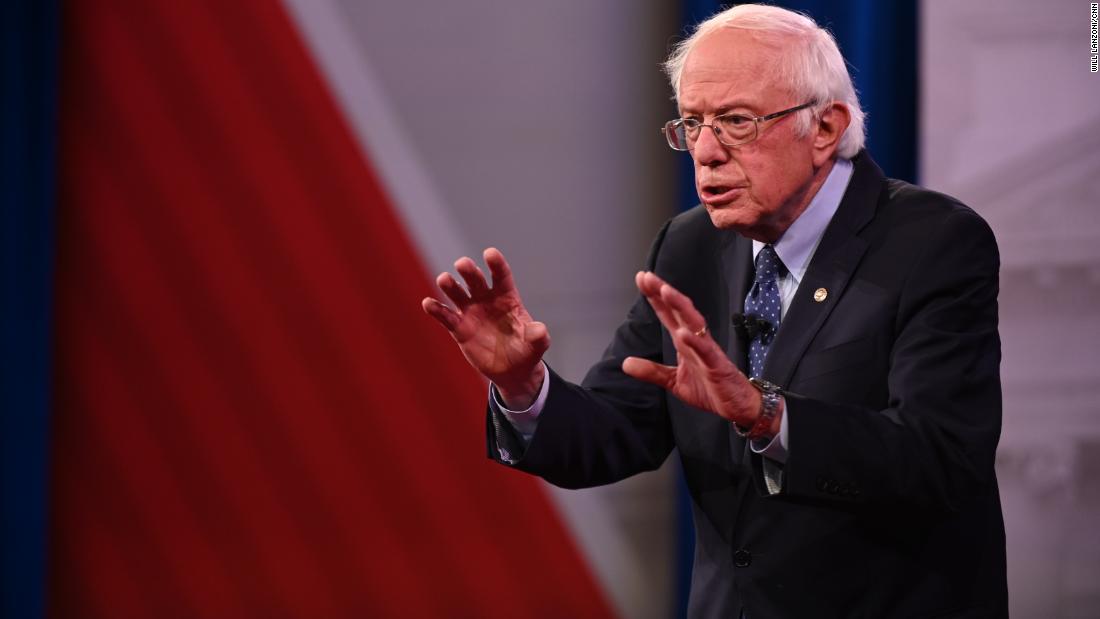 Sanders told Russia is trying to help his campaign 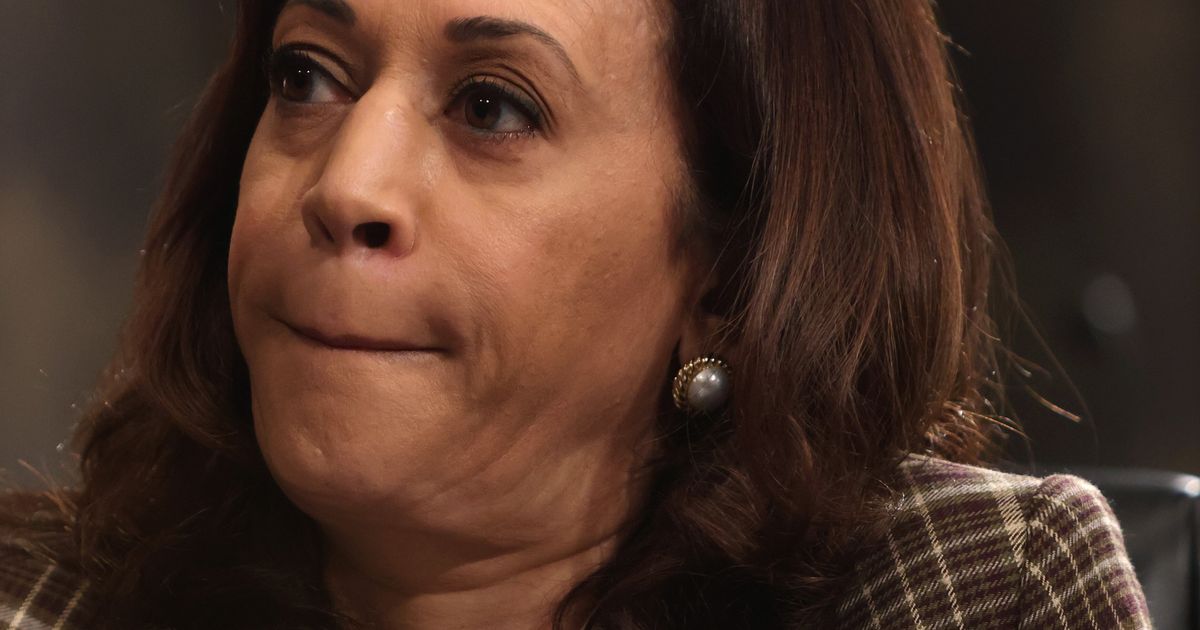 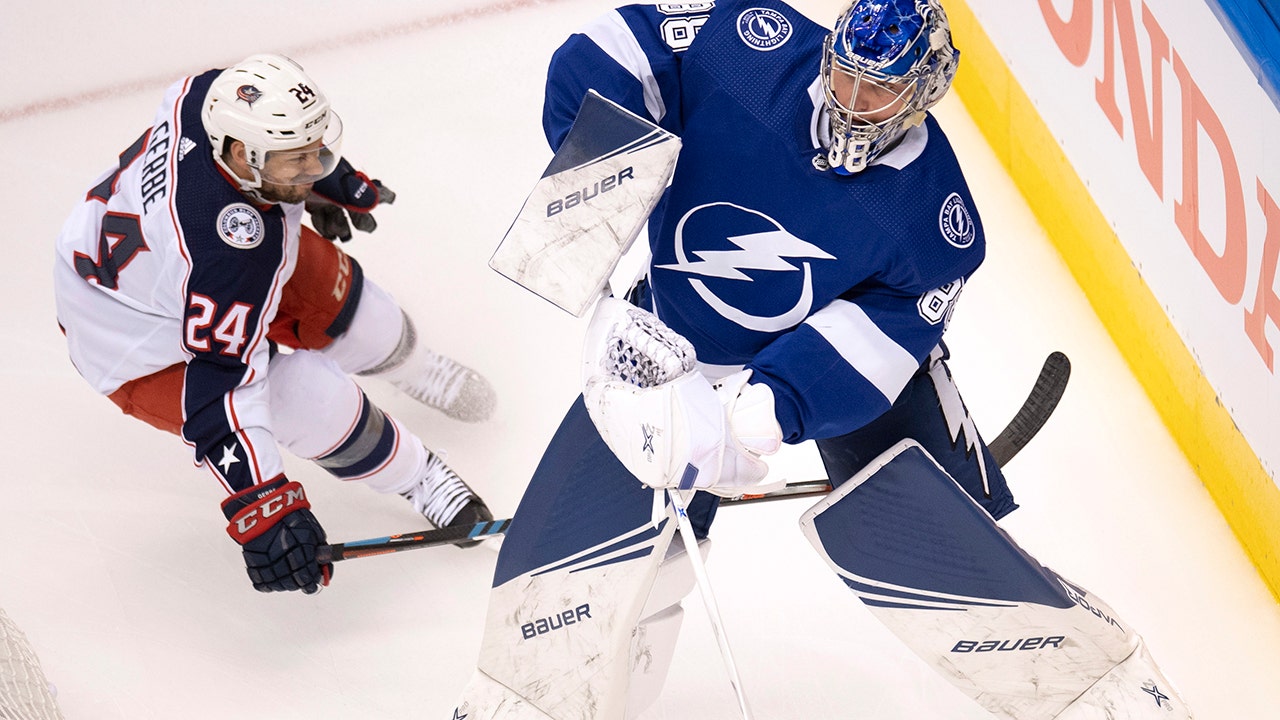 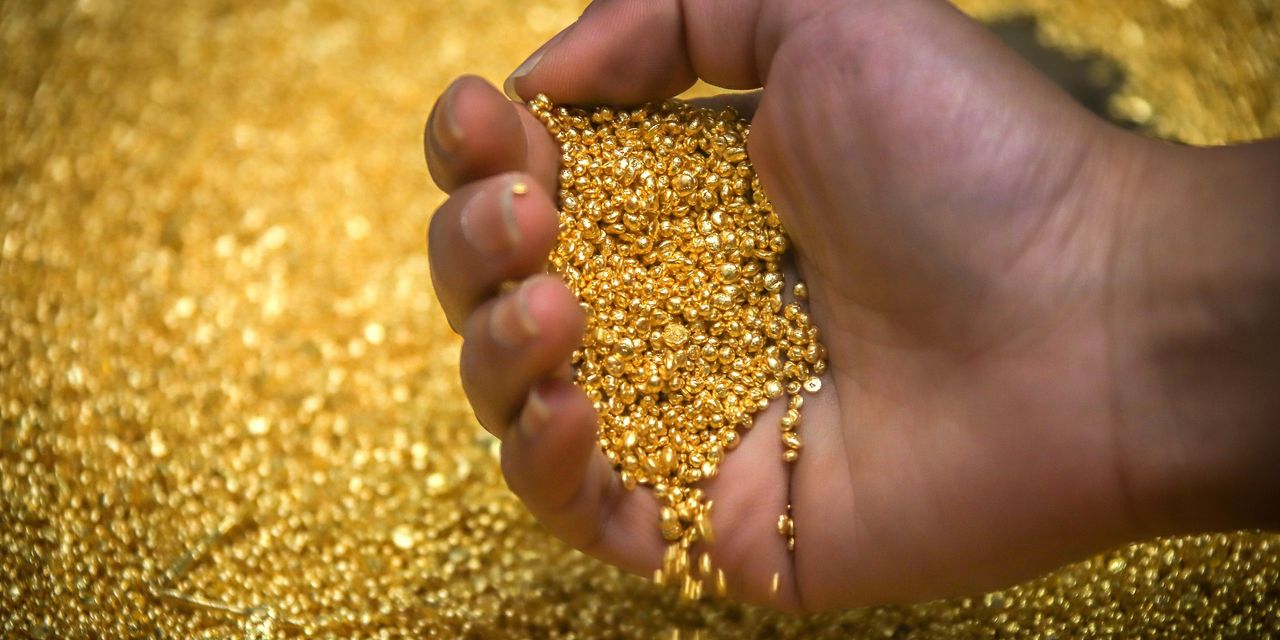 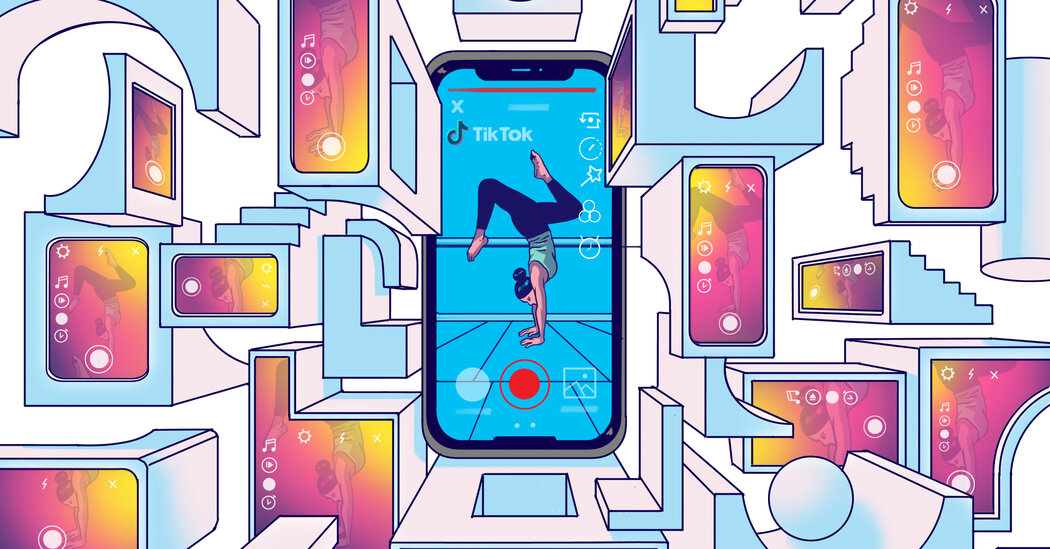 We Tested Instagram Reels, the TikTok Clone. What a Dud.

Sanders told Russia is trying to help his campaign

Washington (CNN) Sen. Bernie Sanders said Friday that his campaign was briefed about Russian efforts to help his presidential campaign, intensifying concerns about the Kremlin's role in the US presidential race. It remains unclear how Russia is attempting to help Sanders, according to The Washington Post, which first reported the effort. We were told that Russia, maybe other countries, are going to get involved in this campaign, and look, here's the message to Russia: stay out of American elections," Sanders said. "And what they are doing, by the way, the ugly thing that they are doing, and I've seen some of their tweets and stuff, is they try to divide us up. That's what they did in 2016 and that is the ugliest thing they are doing -- is they are trying to cause chaos, they are trying to cause hatred in America." 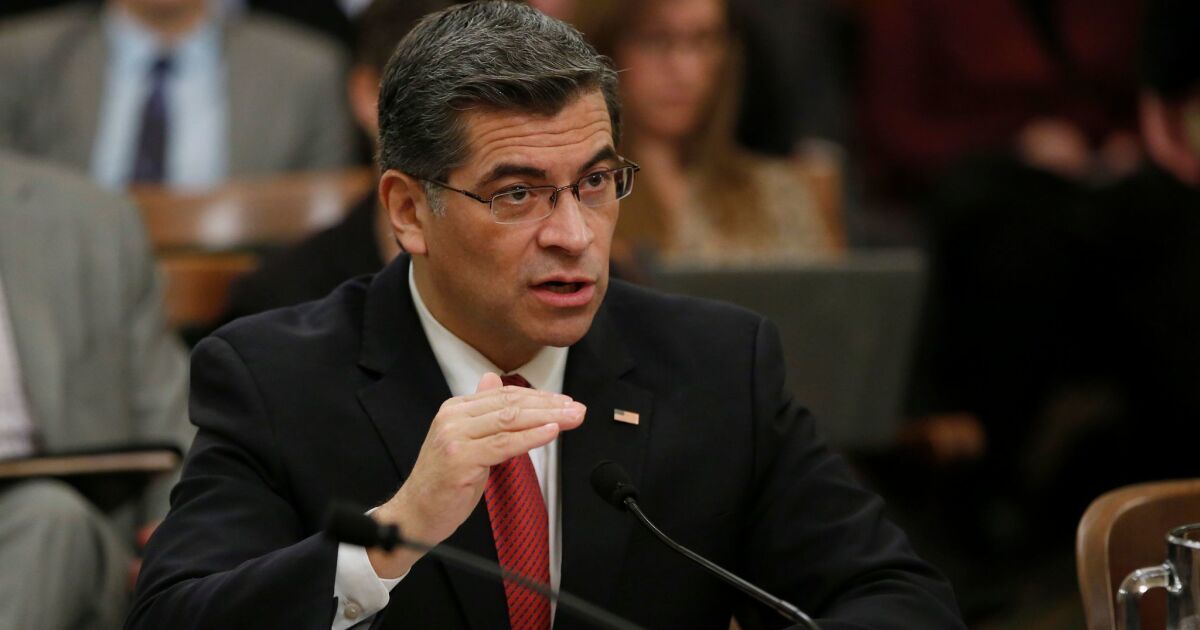 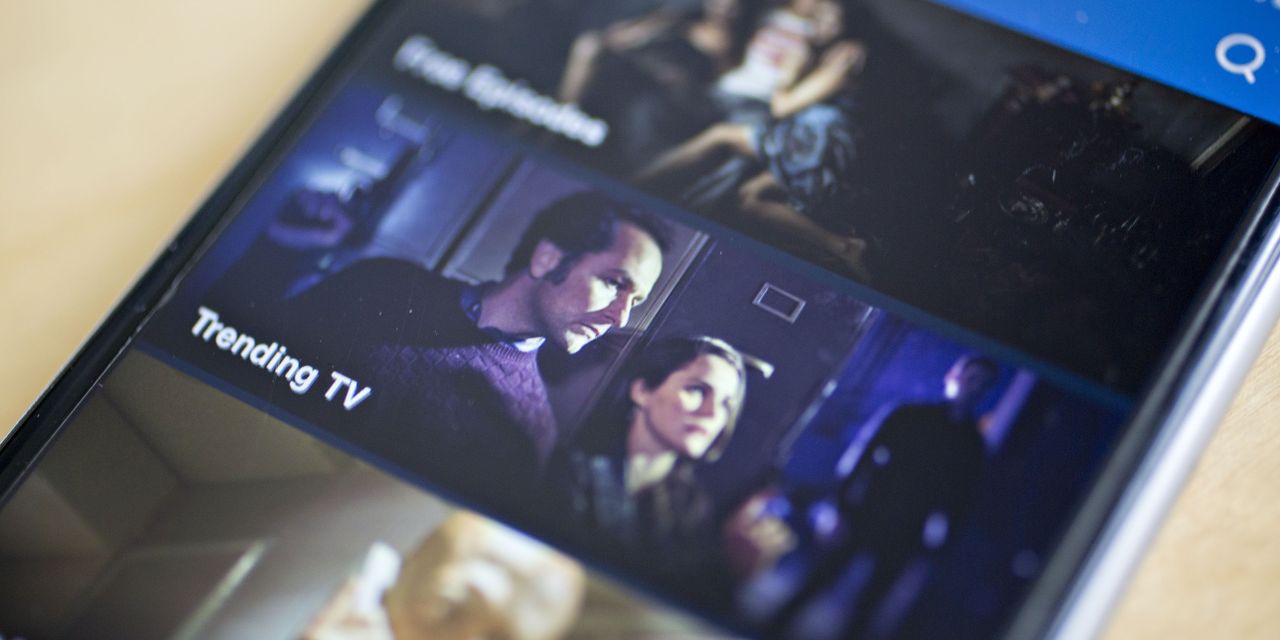 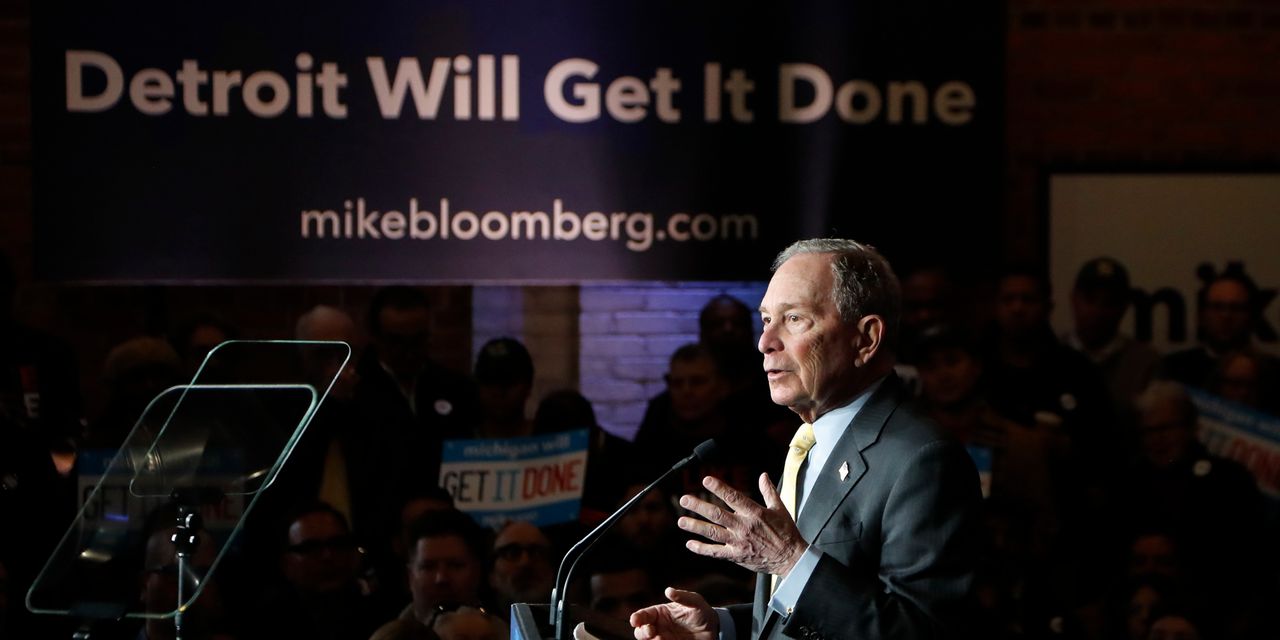