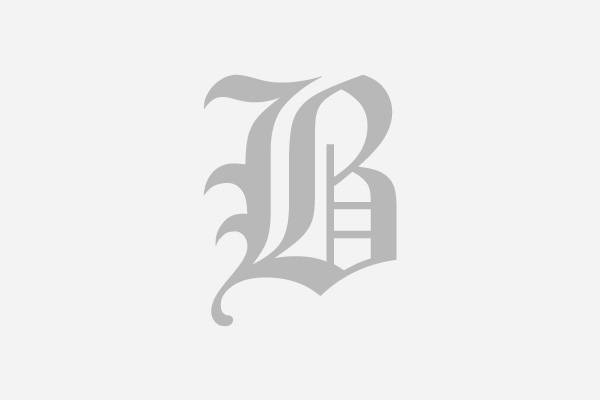 The March 24 election in general, followed by the possible dissolution of the Thai Raksa Chart party, were the most interesting political news reported by various forms of media last week, according to the result of a survey by the Suan Dusit Rajabhat University, or Suan Dusit Poll. The poll was conducted on Feb 12-16 on 1,186 people across the country. Asked which political news they found most interesting, a majority -- 62.54% -- cited the March 24 election, saying it is an important event which could lead to changes in the country; 30.22% cited ongoing legal drama such as the proposed dissolution of the Thai Raksa Chart Party, the case against six former leaders of the People's Alliance for Democracy (PAD) and the 15-day closure of Voice TV ordered by the National Broadcasting and Telecommunications Commission (NBTC); 21.04% the nomination of candidates for prime minister by various parties; 19.87% new candidates and new political parties; and 15.29% the election campaigns by the political parties. Asked what concerned them most in these news stories, 39.49% mentioned possible election fraud; 31.98% a possible coup; 27.41% the country's economy and their livelihood after the election; 20.52% how the new prime minister would be elected; and 14.21% the methodology of casting ballots in the election. Asked whether the news would influence their vote, 35.44% said they would have to gather more information, especially about the policies of each party and the qualifications of candidates; 24.67% said "no", saying they already had a candidate and party in mind; 15.89% said they were determined to exercise their right to vote in this election; and 12.33% said they wanted to give new parties and new candidates a chance to prove themselves. 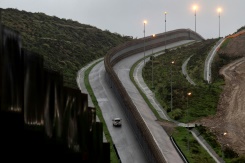 No decision made on spending for Trump's wall: Pentagon chief | Bangkok Post: news