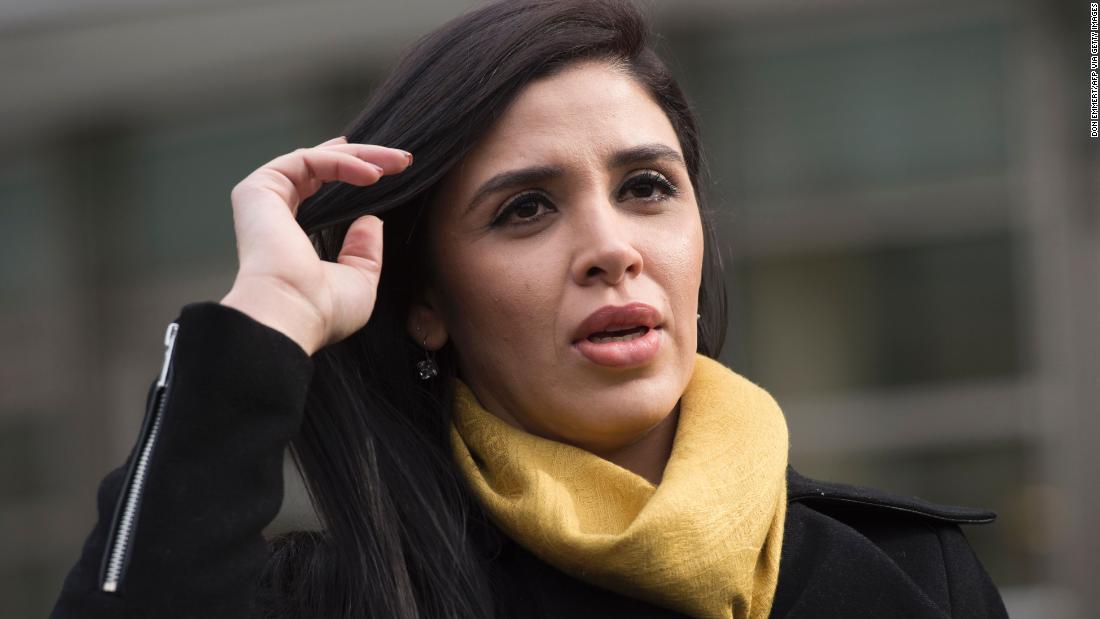 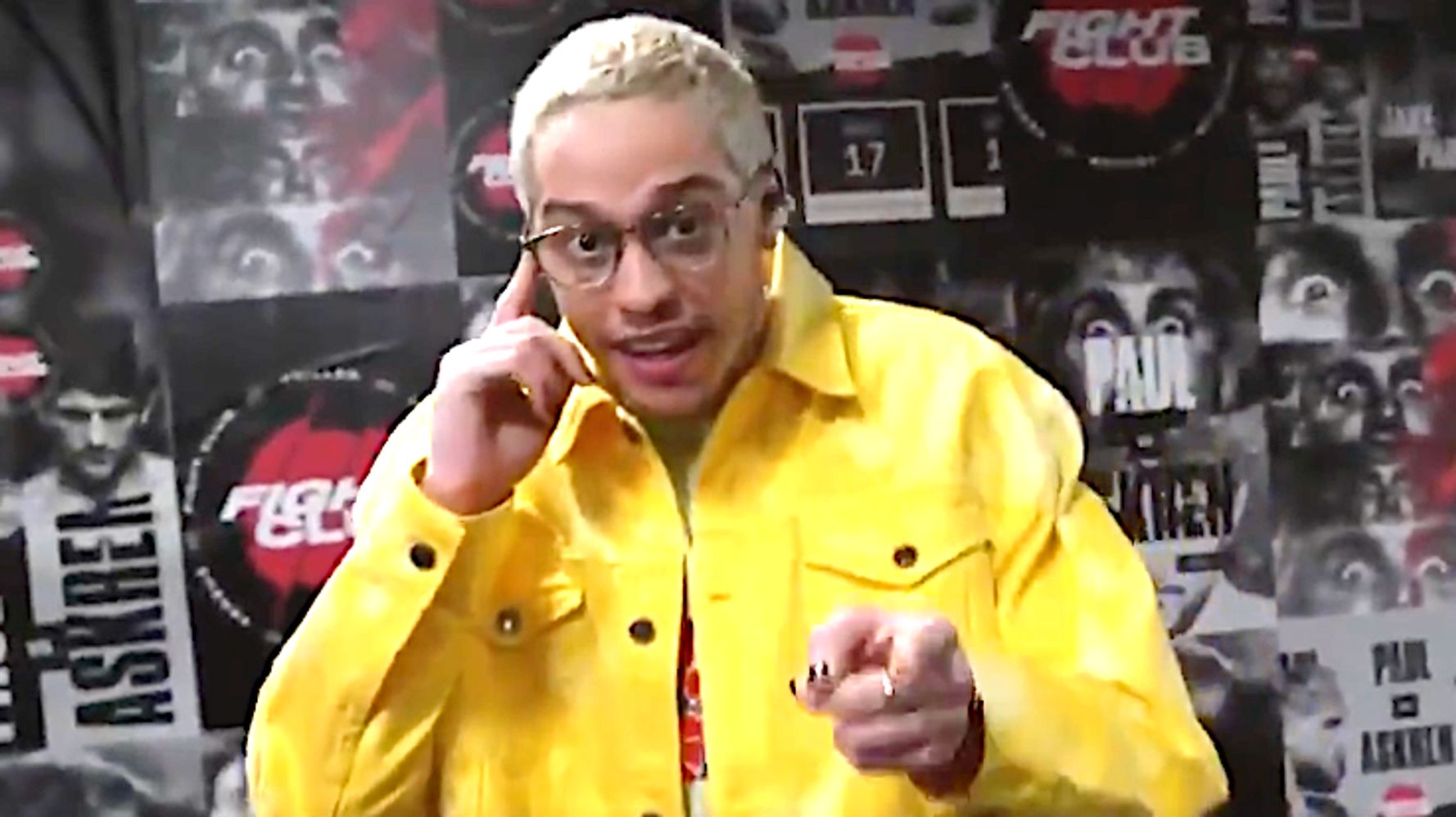 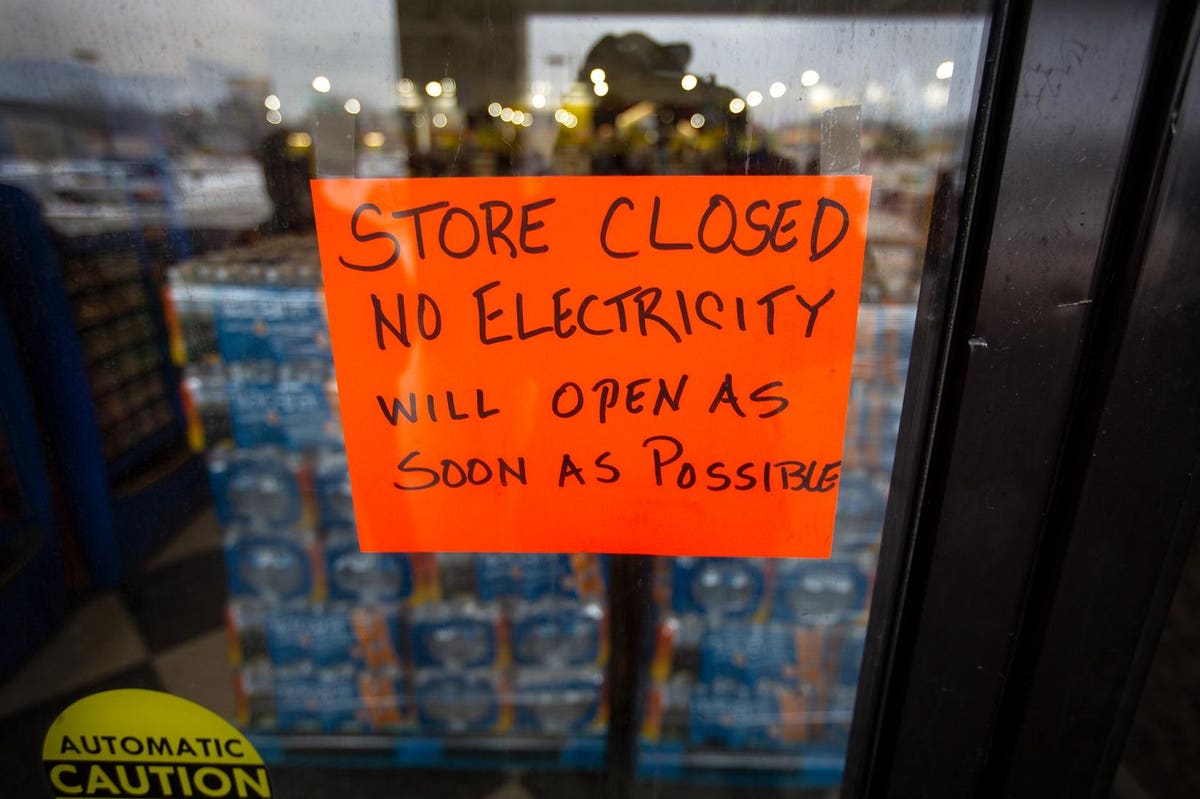 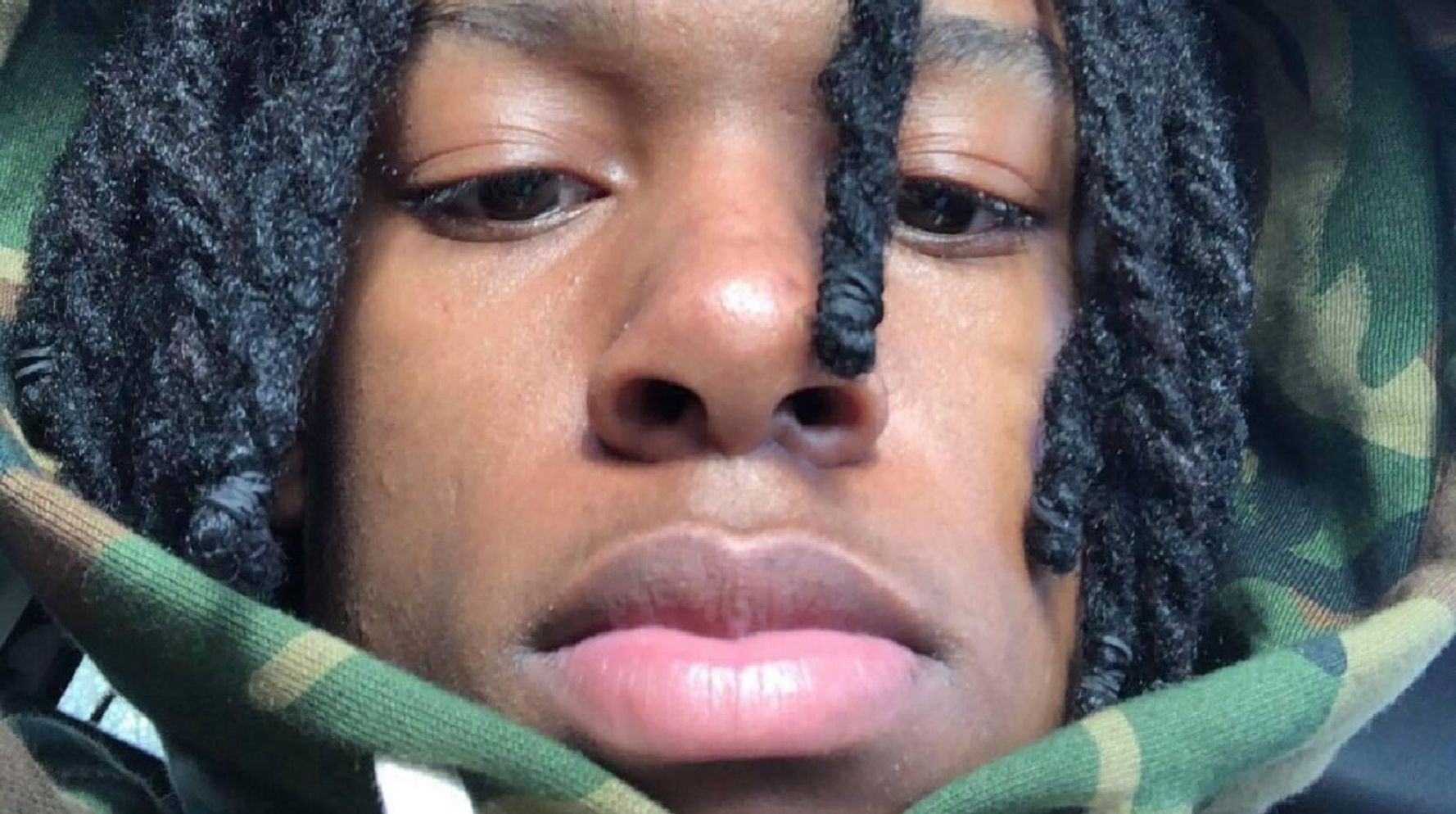 A Tennessee Teen Was Killed By Police Inside His School. Here's What We Know. 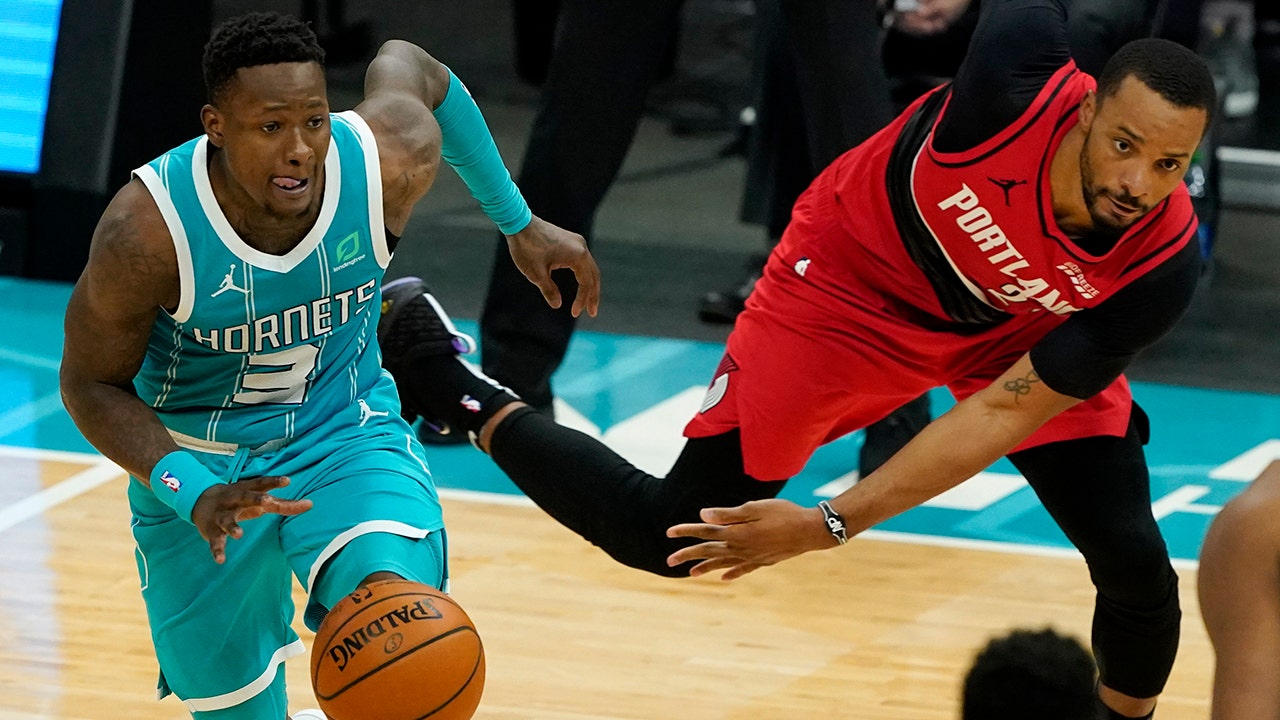 (CNN) The wife of drug kingpin Joaquin "El Chapo" Guzmán Loera was arrested Monday in Virginia on charges related to her alleged involvement in international drug trafficking, the Justice Department announced. Emma Coronel Aispuro in 2017Emma Coronel Aispuro, 31, was apprehended at Dulles International Airport and is facing charges of conspiracy to distribute one kilogram or more of heroin, five kilograms or more of cocaine, 1,000 kilograms or more of marijuana and 500 grams or more of methamphetamines for unlawful importation into the country, according to a news release from the Justice Department. According to a criminal complaint , "there is probable cause to believe that, from at least in or about 2014 and at least on or about January 19, 2017, Coronel did knowingly, intentionally, and willfully conspired with Guzmán and others" to distribute drugs. The complaint says the FBI believes she took messages from Guzmán to his lieutenants, associates and four sons before and while El Chapo was in a Mexican prison. Coronel, a dual citizen of the US and Mexico, is expected to make her initial appearance Tuesday in US District Court in Washington, DC, via video conference. 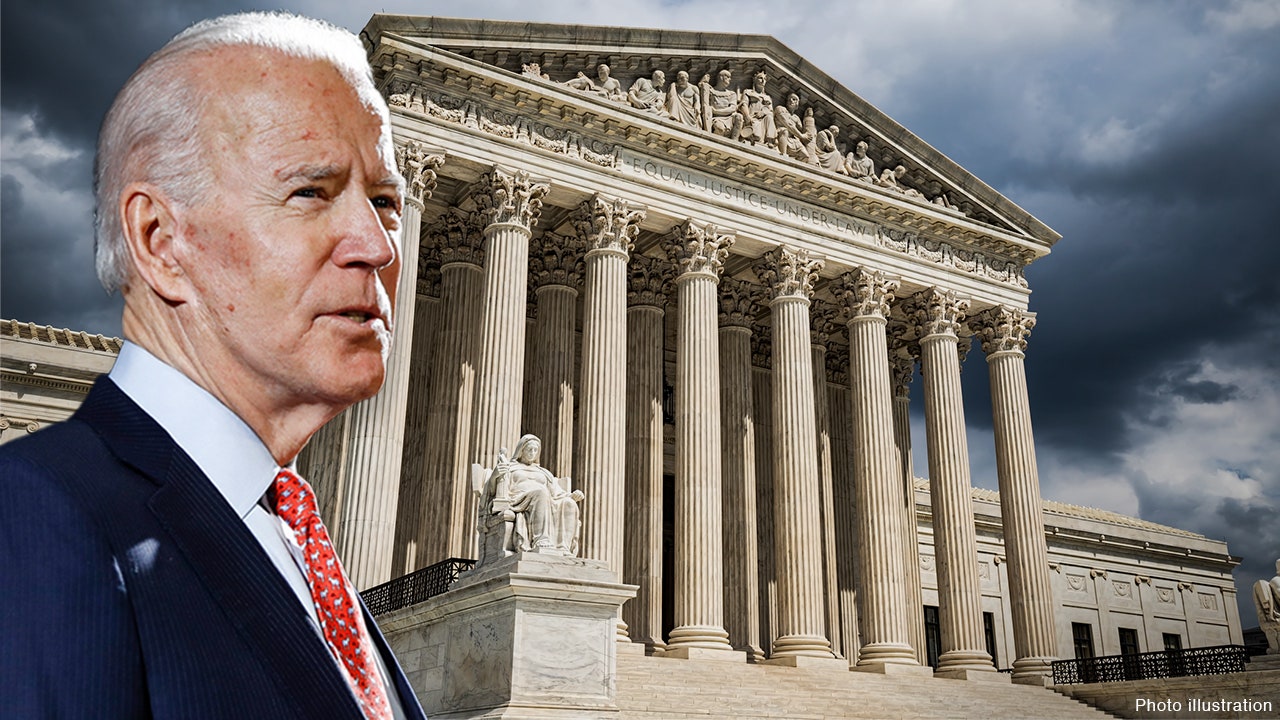 Police chief in Pa. placed on leave after one of his officers was charged in Capitol riot 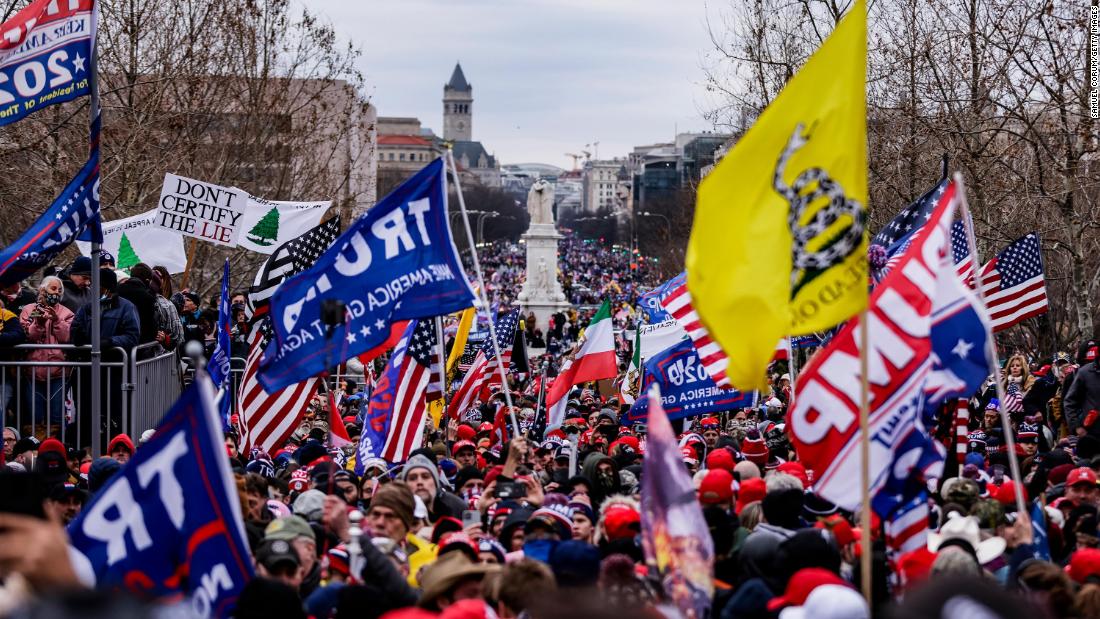