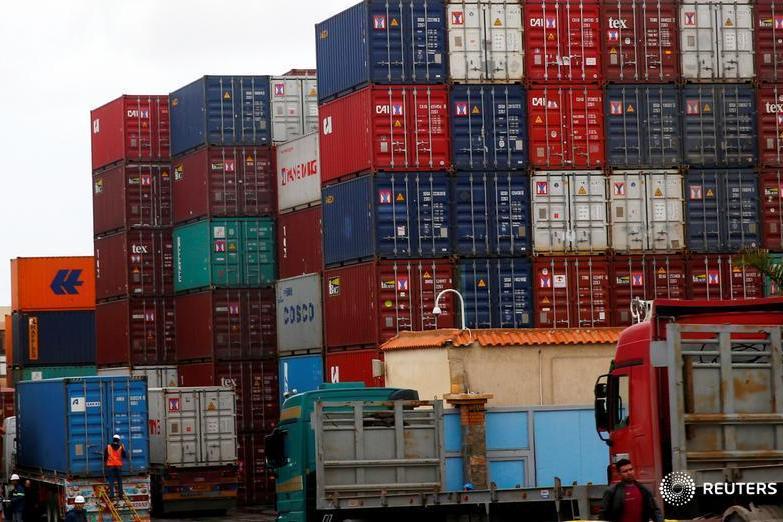 The Cairo Criminal Court sentenced former presidential candidate and member of the former Guidance Bureau of the banned Muslim Brotherhood, Abdel-Moneim Aboul-Fotouh and Mahmoud Ezzat, the acting Supreme Guide of the group, and six others to 15 years in prison. The court also sentenced 15 others to lifetime imprisonment, and sentenced two defendants to 10 years in prison. The court convicted all the defendants of leading and membership of a terrorist group that carries out hostile operations against public institutions, with the aim of bringing down the state. The prosecution charged Ezzat and Aboul-Fotouh, his son and others that from 1992 to 2018, they led a terrorist group, aiming to use force, violence, threats and intimidation with the aim of disturbing public order and endangering the safety, security of society, harming individuals and terrorizing them. The charges against the defendants also included financing a terrorist group by transporting and providing funds and weapons with the intent to be used in the commission of terrorist crimes, providing a safe haven for terrorists, and training them on how to use firearms. 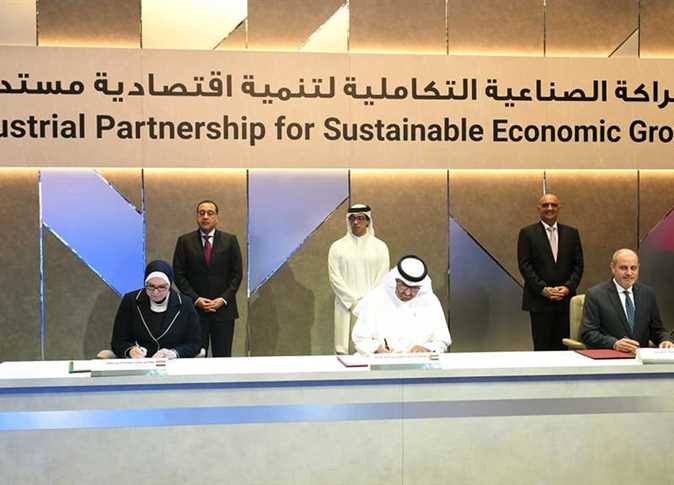 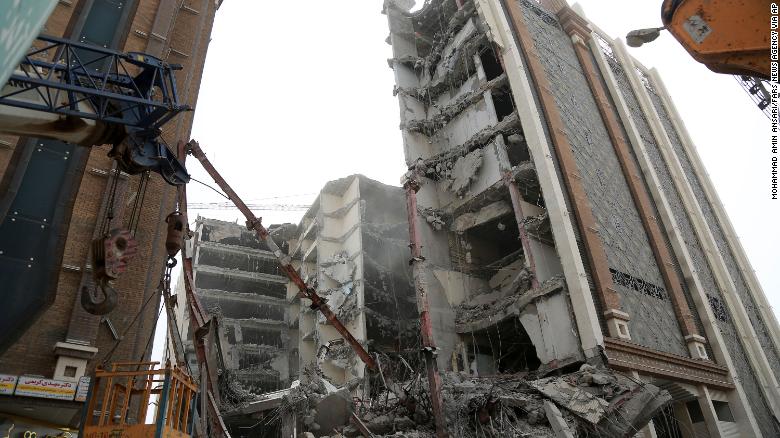 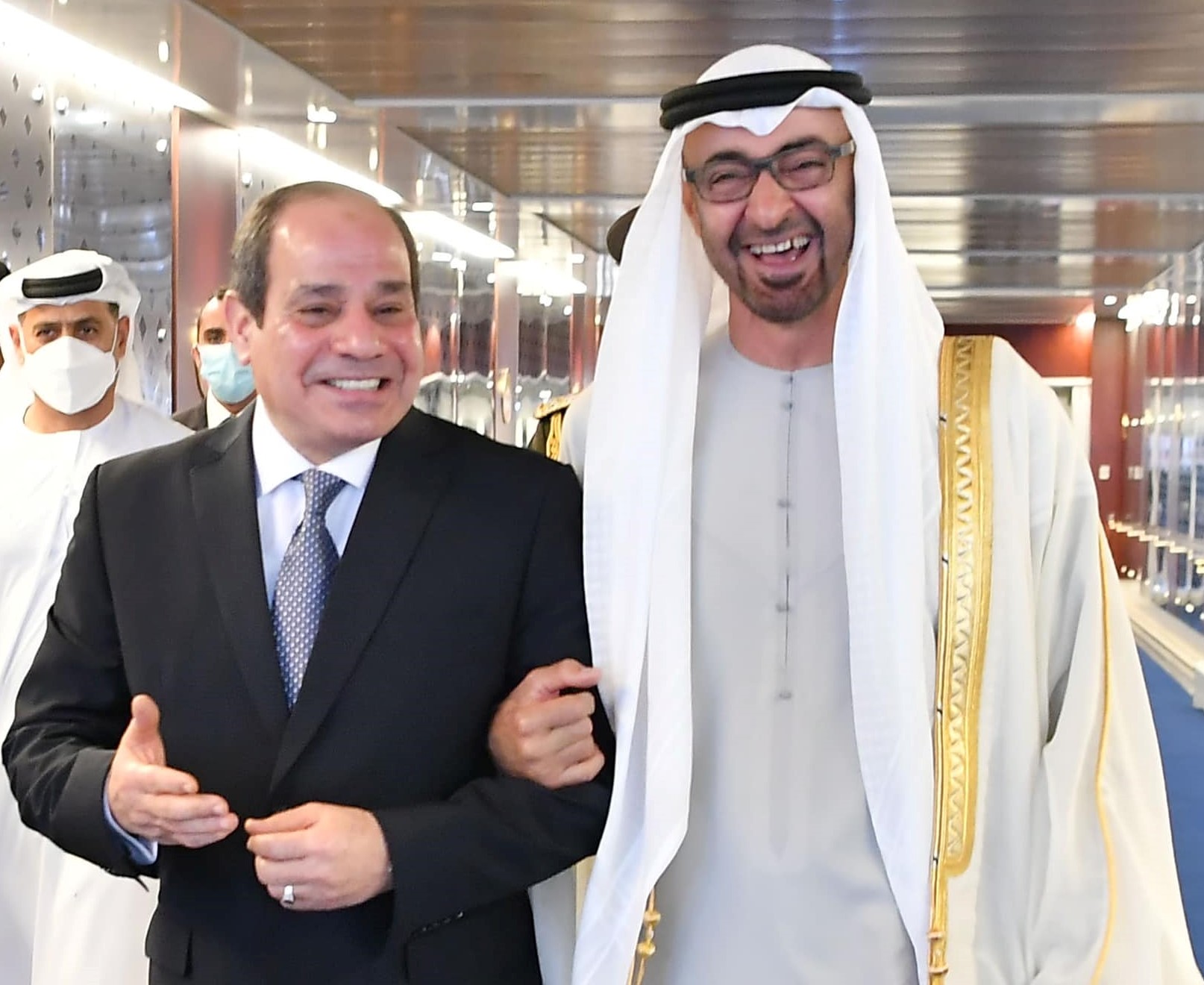