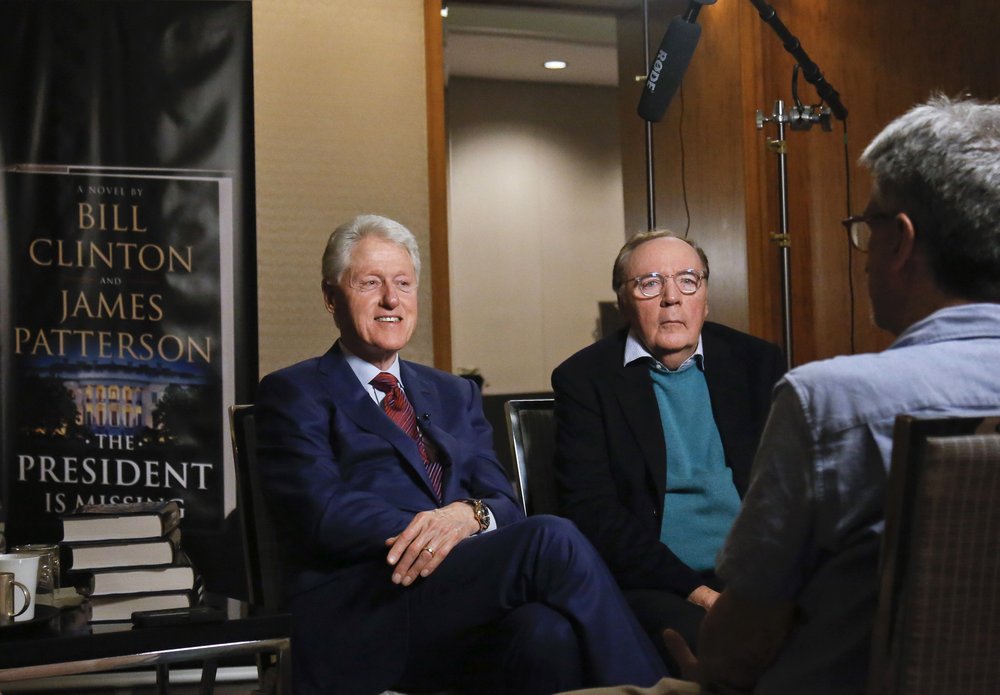 Riots rage across US over Floyd murder – The Manila Times

Barbers return to tame the mane – The Manila Times 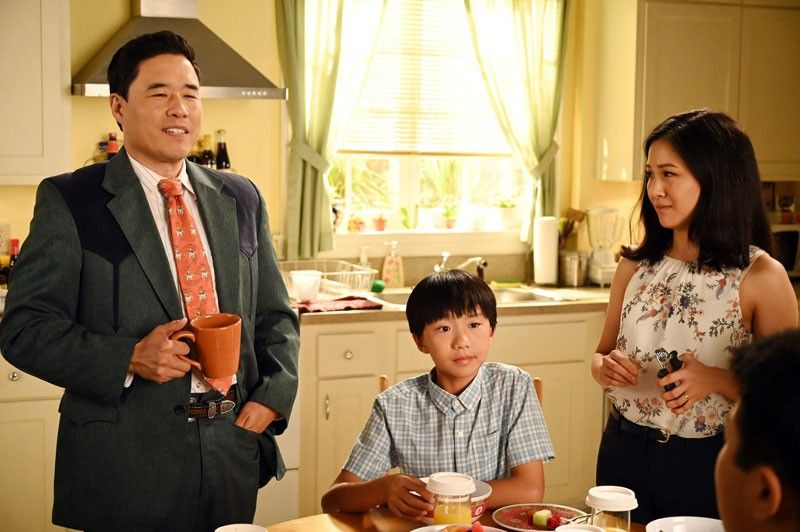 Randall Park: ‘Before Fresh Off the Boat, the idea of having an Asian family on American TV was absurd.’

In this Monday, May 21, 2018, file photo, former US ppresident Bill Clinton, left, and author James Patterson speak during an interview about their novel, 'The President is Missing,' in New York. Previous NextAfter co-writing the best-selling adult novel of 2018, Bill Clinton and James Patterson have teamed up for another political thriller. “The President’s Daughter” will be released in June 2021, the book’s publishers announced Thursday. The plot for “The President’s Daughter” would seem uncomfortable for Clinton, who has a daughter, Chelsea. “This novel is completely and fully fiction,” says Washington, D.C. attorney Robert Barnett, who handles book deals for Clinton and Patterson. 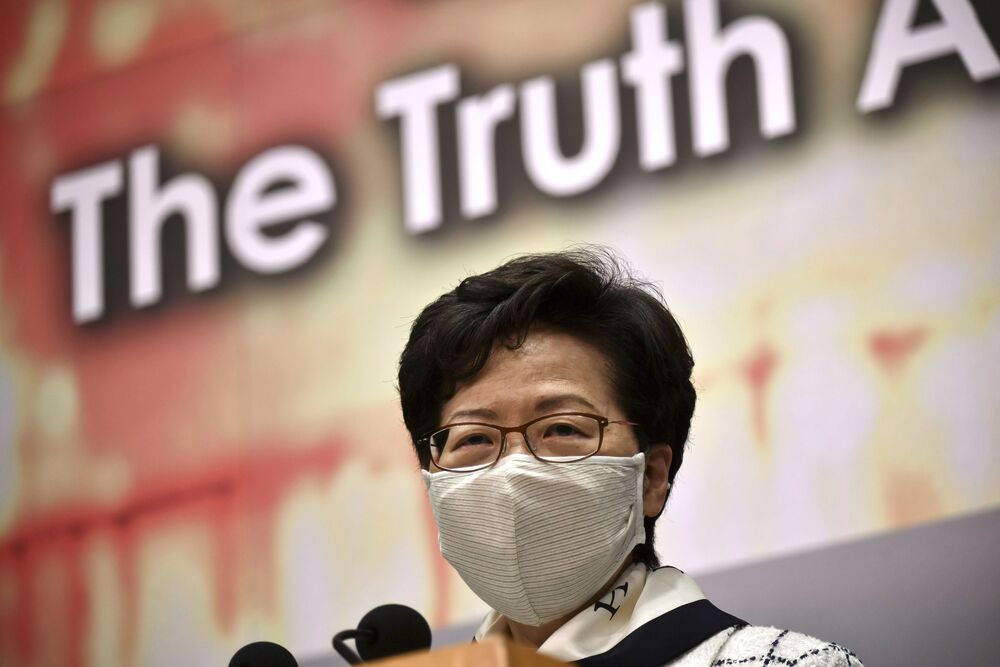 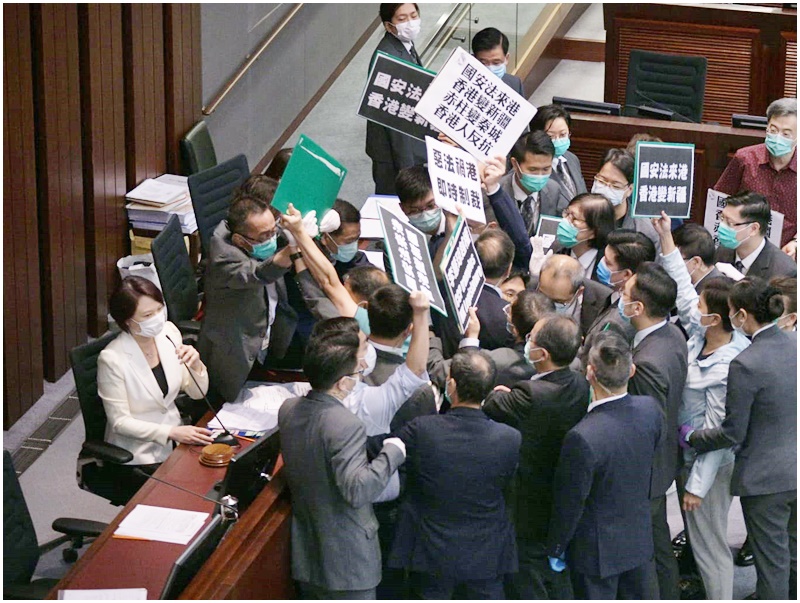 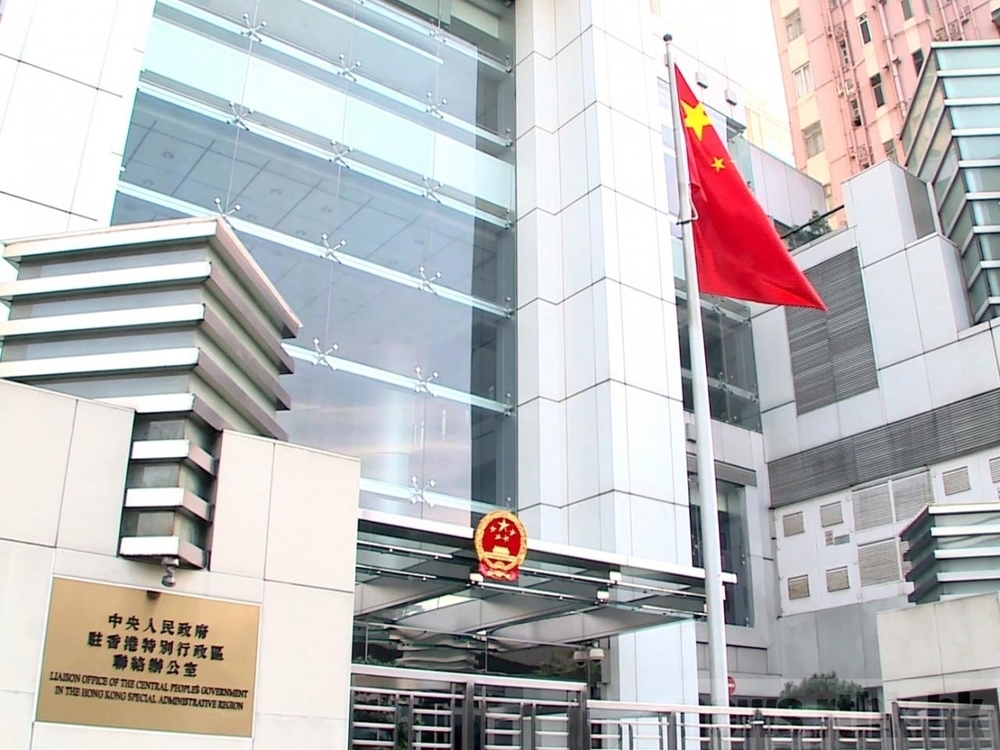