The Andhra Pradesh government on November 19 enhanced the financial assistance to Christians for undertaking pilgrimage to Jerusalem and other Biblical places. A government order issued in this regard said pilgrims with an annual income of upto ₹3 lakh would be given ₹60,000 for pilgrimage to Jerusalem, Bethlehem, Nazareth, Jordan River, Dead Sea and Sea of Galilee. The assistance was last enhanced to ₹40,000 which was fixed by the then Chandrababu Naidu government in 2016. Further, those with an income of over ₹3 lakh would get ₹30,000, up from ₹20,000 as per the order issued by Minorities Welfare Department Principal Secretary Mohd. The scheme was introduced in 2013, in the then united Andhra Pradesh, with an assistance of ₹20,000 for pilgrimage to Jerusalem. 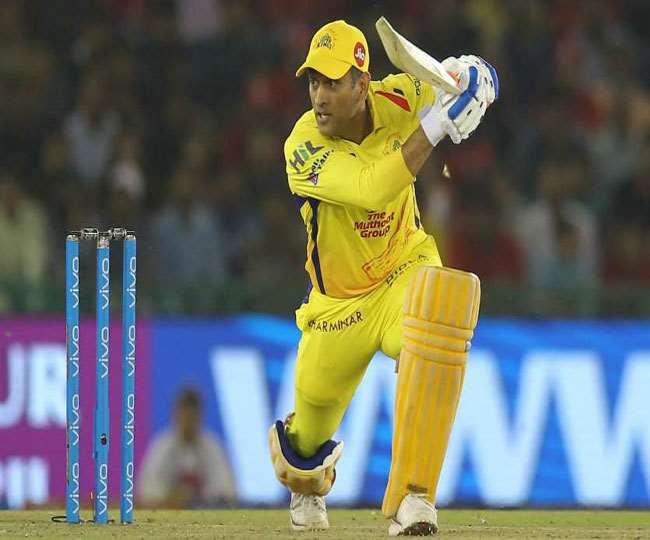