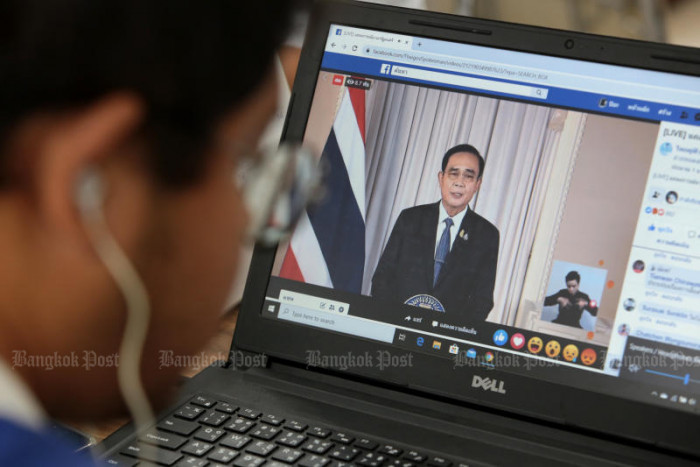 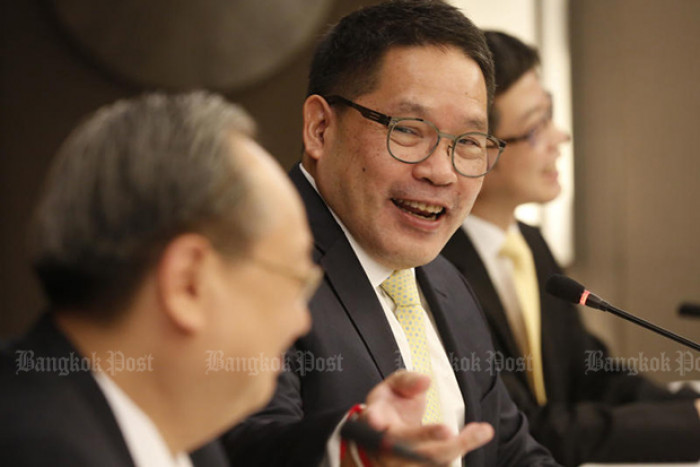 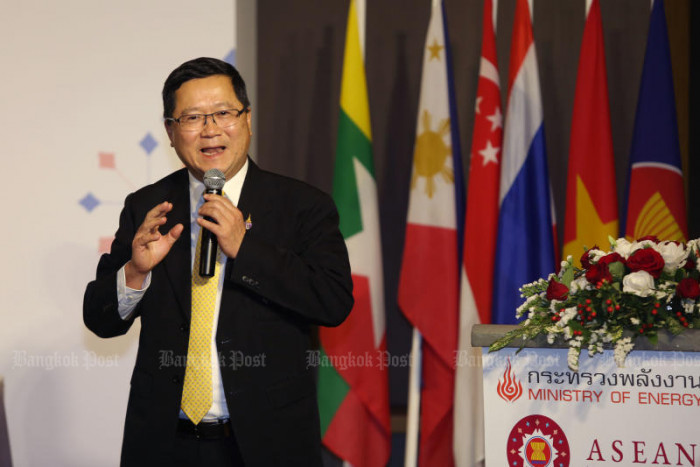 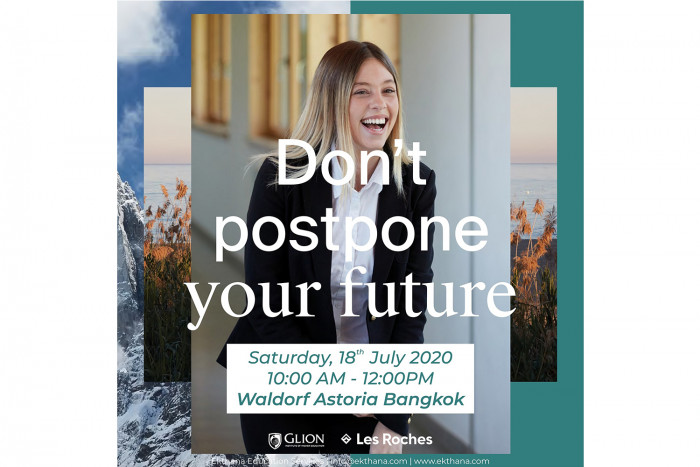 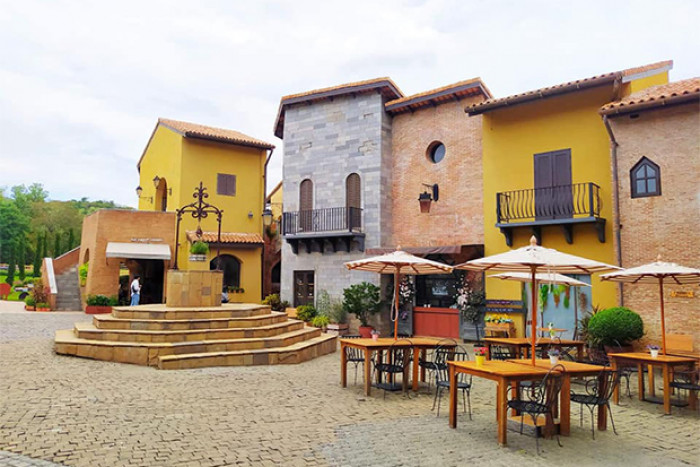 Most obtain Covic-19 information online: PollA reporter at Government House listens to Prime Minister Prayut Chan-o-cha's announcement on the enforcement of the emergency decree at Government House on Wednesday. (Photo by Chanat Katanyu)A large majority of people obtain most information about Covid-19 online and from social media, but find television the most reliable source, according to an opinion survey by Suan Dusit Rajabhat University, or Suan Dusit Poll. The survey was conducted on March 25-28 on 1,033 people throughout the country to compile their opinions on news circulated on various kinds of media, including fake news. The largest number of respondents, 79.30%, said they obtained information on the coronavirus online -- on social media such as Facebook, Twitter and Instagram, and on websites -- followed by 77.05% from television; 60.69% from hearsay; 45.52% from printed materials including newspapers and official announcements; and 44.73% from short message services (SMS). Asked which sources they found the most reliable, however, 89.00% chose TV, followed by 63.09% printed materials such as newspapers and official announcements; 56.23% radio news; 53.72% online media such as Facebook, Twitter, Instagram and websites; and 42.98% word-of-mouth. 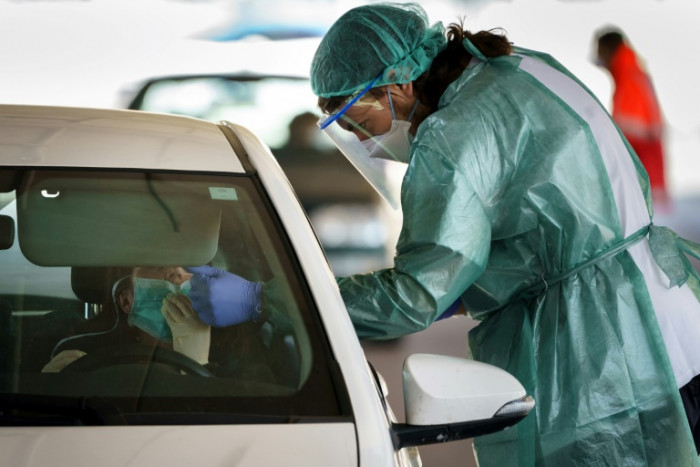 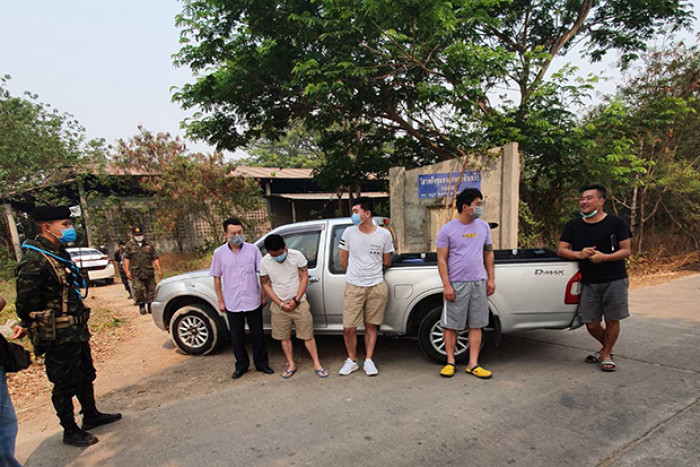 4 Chinese arrested in Tak trying to cross into Myanmar 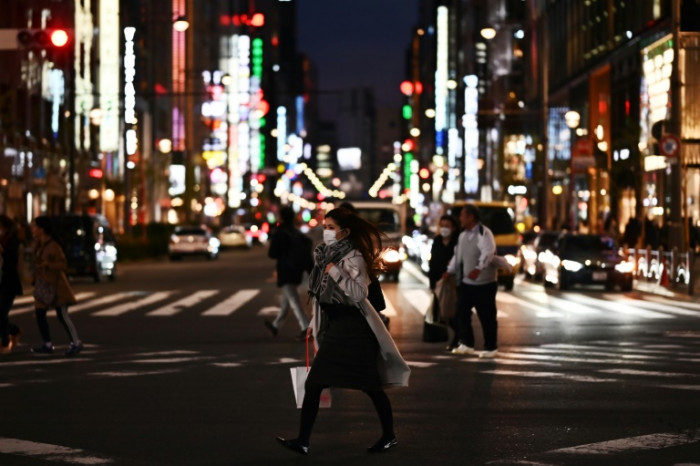 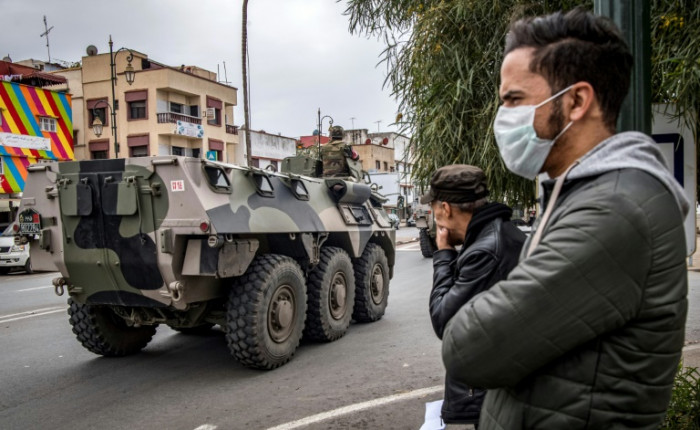 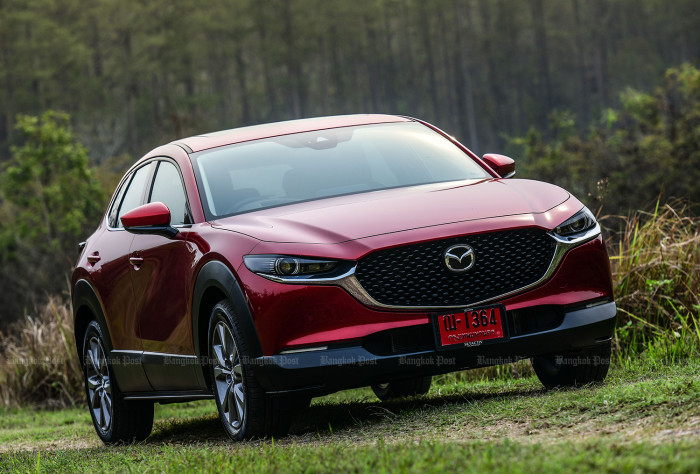