U.N withdrasws 260 Aid Workers in North-East due to attacks - News Summed Up 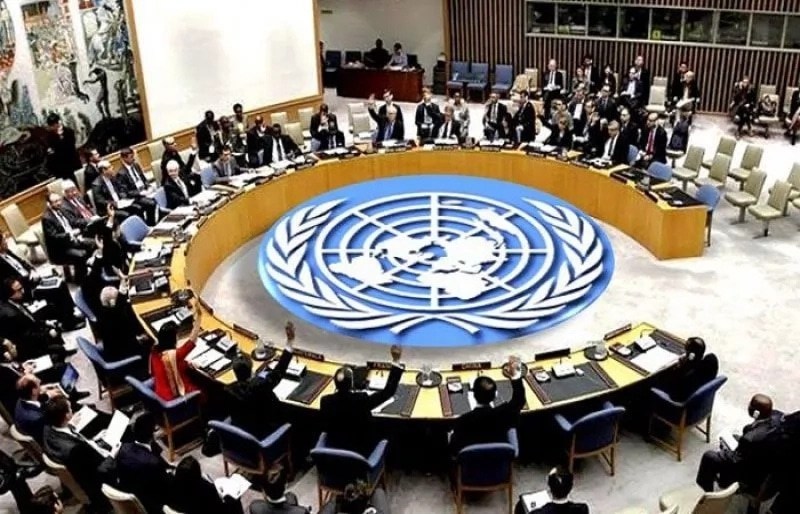 U.N withdrasws 260 Aid Workers in North-East due to attacks

Egypt: More pressure on Sisi over death of US citizen in Egyptian prison

U.N withdrasws 260 Aid Workers in North-East due to attacks

The United Nations has expressed concern over the resurgence in Boko Haram attacks in the North-East saying this has compelled it to withdraw 260 aid workers, an action that has adversely affected its humanitarian service delivery in the troubled region. A statement by the spokesperson for the UN in Nigeria, Samantha Newport, on Wednesday, read in part,“Clashes on December 26, 2018, between Nigerian government forces and non-state armed groups in Baga town, on the shores of Lake Chad, about 200 kilometres north of state capital Maiduguri, triggered the massive displacement, with most women, men and children converging on already congested camps for internally displaced people in Maiduguri or Monguno town. “A subsequent attempted attack on Monguno on December 28, 2018, has exacerbated the situation, generating further displacement.”More than 30,000 people had arrived in Maiduguri from Baga following the Boko Haram’s attack on the town. Newport said, “The impact of the recent fighting on innocent civilians is devastating and has created a humanitarian tragedy.” 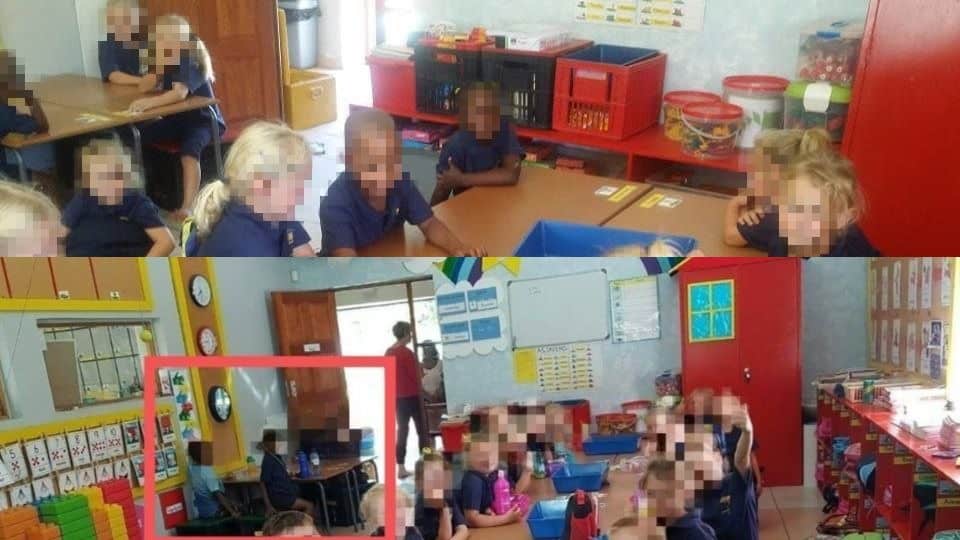