US State Secretary (L) holds talks with Egypt's Foreign Minister SamehShoukry (R) as part of the former's Mideast tour - Press photoUS State Secretary Mike Pompeo, Egyptian Foreign Minister Sameh Shoukry hold a press conference - Press photoCAIRO - 10 January 2019: US Secretary of State Mike Pompeo affirmed on Thursday profound relations between Egypt and the US amid cooperation in many fields, including transportation and energy.In a press conference with his Egyptian counterpart Sameh Shoukry, Pompeo affirmed that Islamic State (IS) exists in many areas and still grows,asserting that the US has destroyed 90 percent of the IS caliphate in Syria.Pompeo said that he discussed with Shoukry matters that concern Egyptian and American peoples equally, adding that they did not speak much about human rights which they frequently addressed in previous meetings.For his part, Shoukry said terrorism extends beyond IS as there are many terrorist groups operating in Syria, Iraq, Libya and West Africa under different names.Boko Haram, Ahrar al-Sham, Nusra Front, and Muslim Brotherhood all operate within the same terrorist ideology as IS, Shoukry added.Shoukry said, during the press conference, that he and Pompeo affirmed the strong strategic relations between Egypt and the US, praising US efforts in supporting Egypt's war against terrorism.The meeting also addressed supporting and developing trade exchange between the two countries, Shoukry said, adding that it also highlighted the US support to Egypt in the latter's economic reform program, and investment opportunities the US companies have got in Egypt.Pompeo arrived in Cairo on Wednesday evening as part of his eight-country Mideast tour that started with Jordan. Egyptian President Abdel Fatah al-Sisi received the US official earlier at the presidential palace.US Secretary of State Pompeo said "the US-Egypt relationship is one of our deepest and broadest partnerships in the region. "Pompeo tweeted that it is "wonderful to be in Cairo", adding that he is looking forward to a good visit.In August 2018, Shoukry and Pompeo discussed bilateral relations between the two countries in Washington, where the two ministers agreed on holding the 2+2 meeting on the level of defense and foreign ministers as soon as possible.Talks between Shoukry and Pompeo addressed the situation in Syria, focusing on the importance of supporting the Syrians’ right to decide their fate and protect their unity and the independence of their territories, according to Foreign Ministry spokesman Ahmed Abu Zeid. Shoukry asserted the necessity of finding a political solution to the Syrian crisis.The meeting also addressed the Palestinian cause, where Shoukry referred to the necessity to resume negotiations on peace process, Abu Zeid said, adding that Pompeo praised Egypt’s role in achieving reconciliation between Palestinian factions and easing the suffering of Palestinians in Gaza Strip.Shoukry reviewed Egypt’s efforts to bridge the gap between Libyan parties and to help unify the Libyan military institution, enabling it to accomplish its mission in countering terrorism and restoring stability.

Pompeo meets Sisi, describes US-Egypt relations as 'one of deepest' 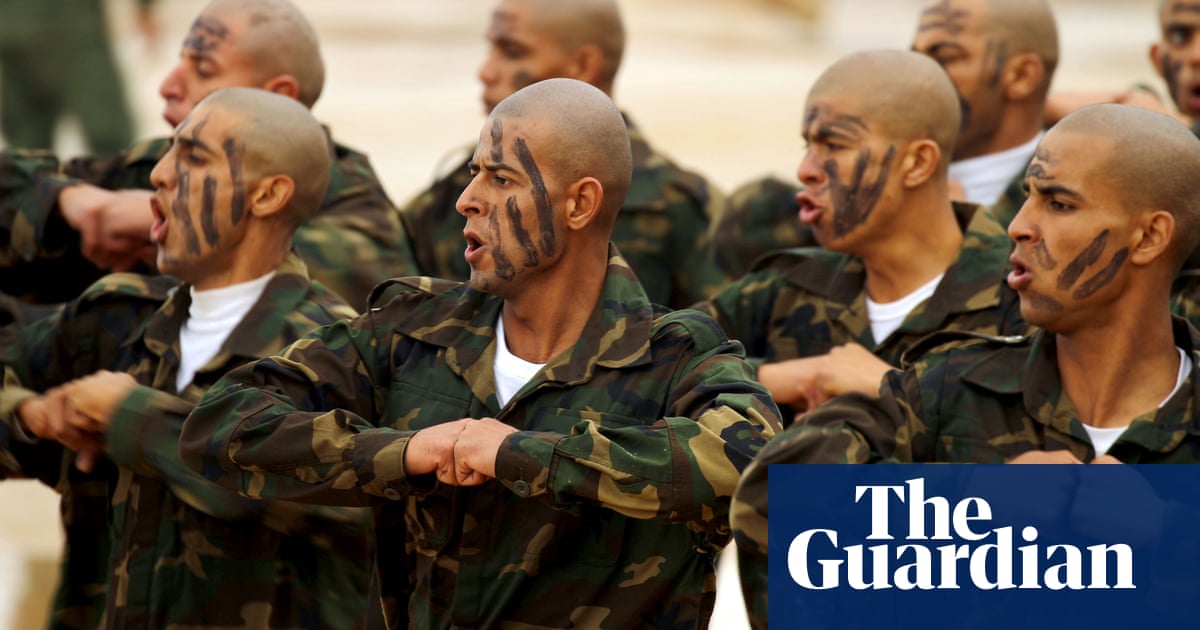 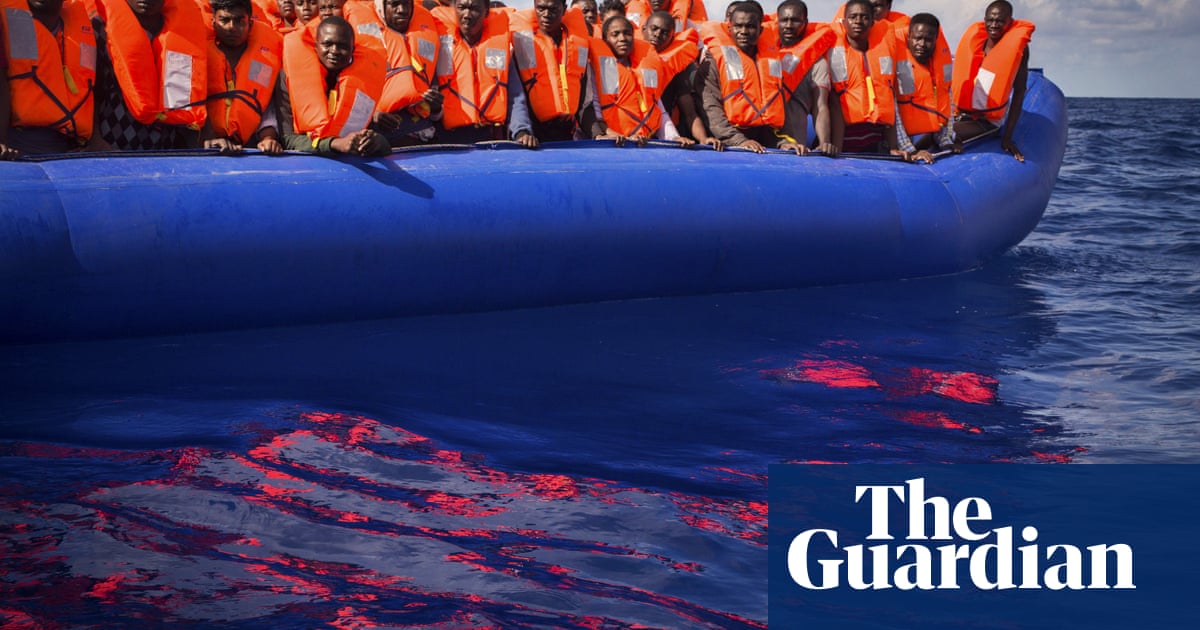 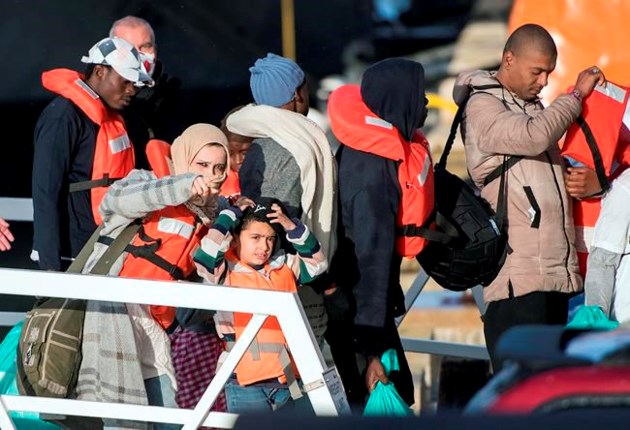