A House: The local band that provided the soundtrack to a love affair with St Pat's - News Summed Up A House: The local band that provided the soundtrack to a love affair with St Pat's A House: The local band that provided the soundtrack to a love affair with St Pat's

Like St Pat's, the 'small' club, A House were not merely outsiders, but also outside the hundreds of small fry hoping to make it big. John Peel loved them but, like St Pat's, the turnstiles didn't click enough; sweaty nights in the old Underground on Dame Street hinted at deep fanaticism, but throughout their existence, only around 30,000 regularly bought their stuff. It's a good number but, as they would soon discover, it wasn't big enough. Like St Pat's, to be a fan of A House defined one as a member of a peculiar cult; for me, St Pat's league win defined 1990, not Ireland's World Cup; I Am The Greatest was the album that marked 1991, not the over-blown Achtung Baby. But as the big time turned its back on A House, so they moved ever further away from it. 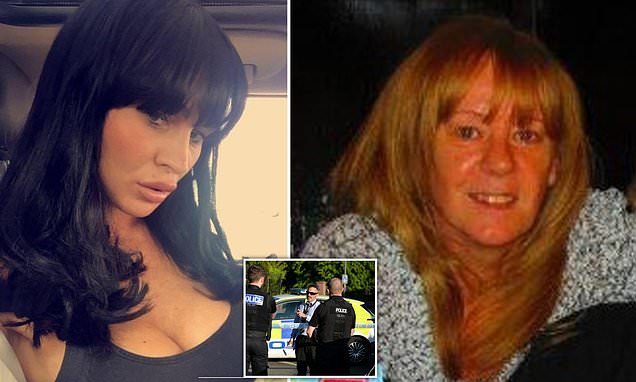 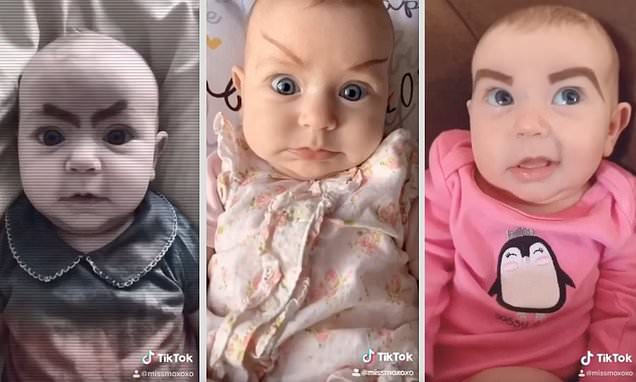 China may pass bill to crack down on Hong Kong opposition 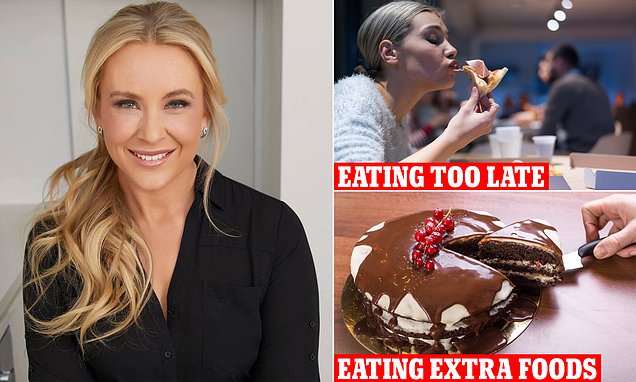 Eating at the wrong times and before you train: Nutritionist shares how you're sabotaging your diet 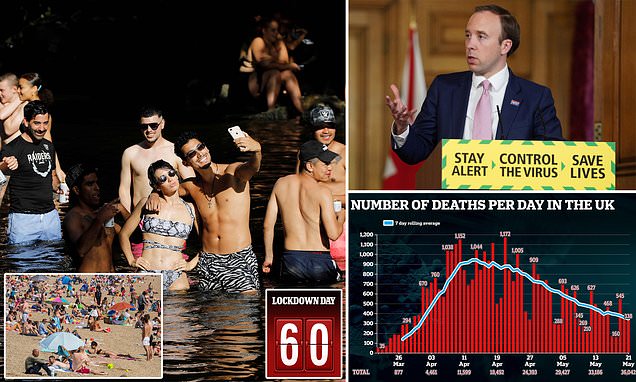 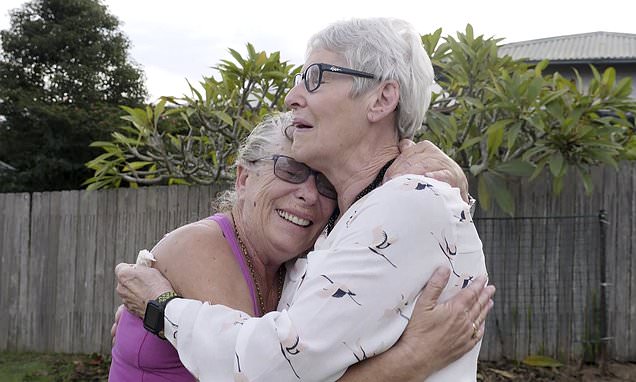 Dying woman hugs her sister after she was granted exemption to fly to Australia during coronavirus
Loading...
Loading...